What is the ideal defensive firearm? A river of ink has been spilt over that thorny question. Is an unadorned Ruger LCP .380 ACP or a tricked-out selective-fire M4 the better choice for a real-world defensive gun?

The diminutive Ruger pocket gun sports a creepy trigger, wretched ergonomics and a cartridge that can be little more than an inconvenience downrange. However, there is no imaginable circumstance wherein you might find yourself going about your daily business outside your home with that M4 in tow. The gun you have on you is always preferable to whatever sits inert back in the safe. Enter the Trailblazer LifeCard .22.

The 1990s-era Braverman Stinger pen gun was a legitimate engineering marvel that imploded majestically when unleashed upon the real world. Complicated, cumbersome and brilliant, the Braverman Stinger fell prey to the innate stupidity of man. The gun’s strange manual of arms did not well suffer the uninitiated or dangerously dimwitted. An intoxicated aspiring rap artist once inadvertently shot himself in the nugget with his Stinger. His grieving mother sued the company out of existence, and the Braverman Stinger was no more. 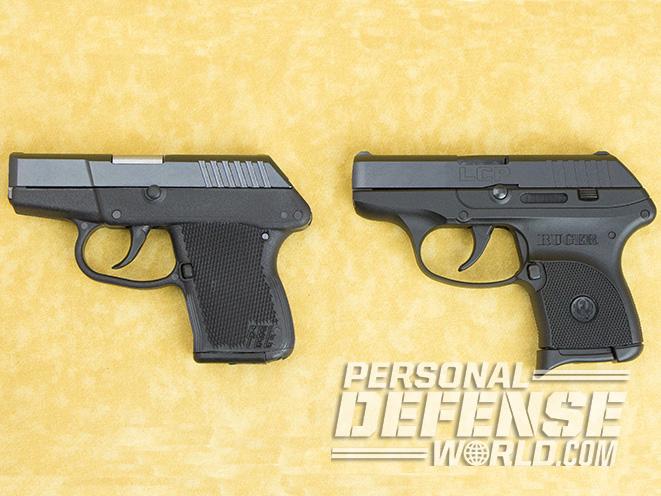 Aaron Voigt thought up the LifeCard so you can go armed without anybody knowing you are armed. A veteran of both the Army and the Marine Corps, Aaron spent the last seven years navigating the morass of regulations and marketing minutiae required to bring a radical gun like this to market. The end result is unlike anything else in the gun shop.

The LifeCard is cut from black hardcoat anodized aluminum with a tip-up Isonite-finished steel barrel. The gun is half an inch thick and, when folded, occupies the same footprint as a credit card. You really could conceivably pack this thing in your wallet.

The LifeCard is a single-shot, .22-caliber handgun that carries another four rounds in the grip. And since the gun folds into a pistol shape before firing, it transfers like any other unrestricted handgun. All together, the LifeCard weighs a whopping 7 ounces.

How The LifeCard Works

Slide a discreet latch and fold the gun open. The Life-Card locks in its pistol shape automatically. Slide another latch to tip the barrel up and load a round. Close the barrel and secure the latch. Pull the manual hammer back until it locks, point the device in the general direction of something you dislike, and squeeze the trigger. There is a tiny sighting groove atop the barrel. The hammer rides safely in a half-cock position when the gun is stowed. In stark contrast to the Stinger, the LifeCard is fairly simple to use. 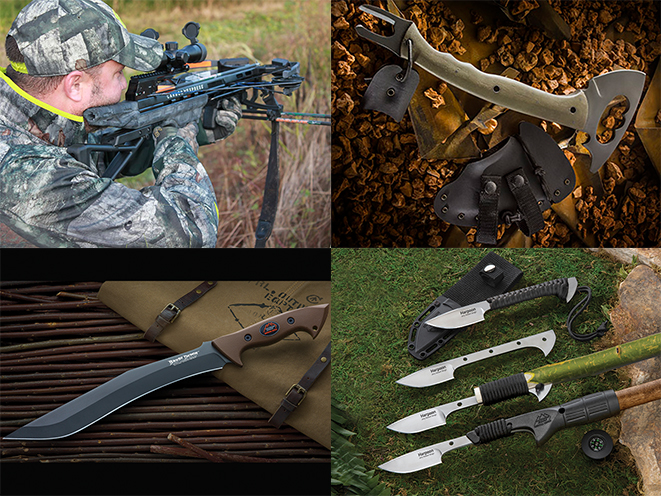 20 Pieces of Survival & Self Defense Gear for Extreme Times

From a standing start with the gun in my pocket, it took me maybe five seconds to retrieve, deploy and fire it. You won’t be doing this in an active shootout. However, at bad breath ranges, the LifeCard remains nonetheless quite lethal. As we used to say in the ER, a .22 LR will just barely kill you.

You will not use the LifeCard to win a 3-Gun match or ring steel a football field away. However, should you find yourself otherwise fresh out of options, this odd little pistol is infinitely preferable to foul language and pleading. The LifeCard is well reasoned and, at close ranges, quite effective. Questionable practicalities notwithstanding, the WWII-era French Underground would love to have had a few of these puppies, and I have no doubt that James Bond will wield one within the next movie or two. The LifeCard is undeniably weird, but it’s a really cool sort of weird.