SureFire has launched its new XC2-A handgun light with an integrated laser. 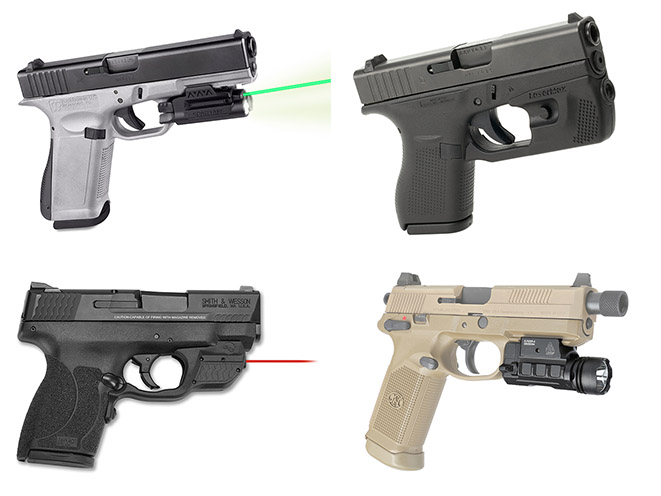 According to the press release, the XC2-A features a recoil-proof LED that’s focused by a multi-faceted reflector to create a 300-lumen MaxVision beam for when you need to illuminate and ID threats at close range. The runtime is 30 minutes. The company says the XC2-A’s 635nm red laser is “highly visible,” and it doesn’t require re-zeroing once it’s zeroed due to the included adjustment screws capable of withstanding recoil.

The XC2-A measures 2.46 inches in length and tips the scales at just two ounces. Meanwhile, its compact body is made from aerospace aluminum with a Mil-Spec hard anodized finish. In addition, ambidextrous switching provides both momentary- and constant-on activation. Finally, this weatherproof weapon light and laser ships out with a rechargeable AAA NiMH battery accessible through the front-facing battery compartment.

Lightweight and ultra-compact, the SureFire XC2-A securely attaches to most universal-rail-equipped handguns and looks to be a solid component for concealed carry applications. The suggested retail price on this unit is $449.