A pizza store shooting in Amarillo, Texas left one armed robbery suspect dead at the hands of a legally-armed store manager earlier this week.

Two men—36-year-old Clayton Morgan and 29-year-old Ruben Rios—walked into La Bella Pizza at around 10:30 p.m. on Tuesday night. Morgan produced a gun and announced a robbery, taking an employee hostage in the process.

“He got grabbed by the collar. Pretty rough. He thought it was me messing with him,” a witness told CBS affiliate KFDA.

Fortunately, one of the assistant managers who happened to be nearby drew a gun of his own and opened fire, shooting Morgan multiple times.

“One of [my] co-workers pull[ed] him away from our dough fridge, where his weapon was when he was shot. And there was a lot of blood just smeared across the floor as he dragged him,” the witness said.

The store employees quickly dialed 911 and Morgan was transported to Level Three Trauma Center at Northwest Texas Hospital, where he was later pronounced dead. 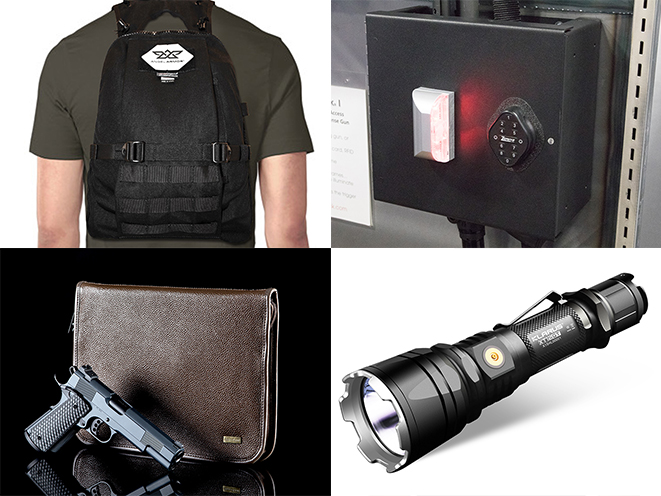 Rios managed to flee the scene amid the confusion, but was later apprehended while sitting in a car at a nearby apartment complex. He’s being hit with a murder charge, as under Texas law he can be held responsible for Morgan’s death.

As it turns out, the weapon Morgan used was a BB gun fashioned to resemble a real handgun.

Police confirmed that the assistant pizza store manager who took out Morgan was legally licensed to carry a handgun. He is not being charged with any crime in connection with the pizza store shooting.

“[I am] just kind of shaken from it. Obviously, anyone would be. I’m still shaking at this point,” the witness said, adding that any would-be robbers better think twice before trying to pull a similar stunt.

“It’s not a good idea to rob a local store, especially in Texas. Like I said, don’t mess with Texas.” 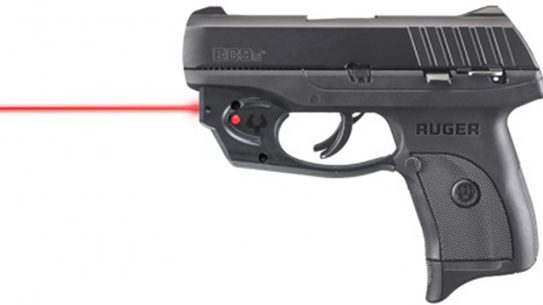 Viridian has announced the compatibility of Ruger's recently-announced EC9s and Security-9 pistols with some...