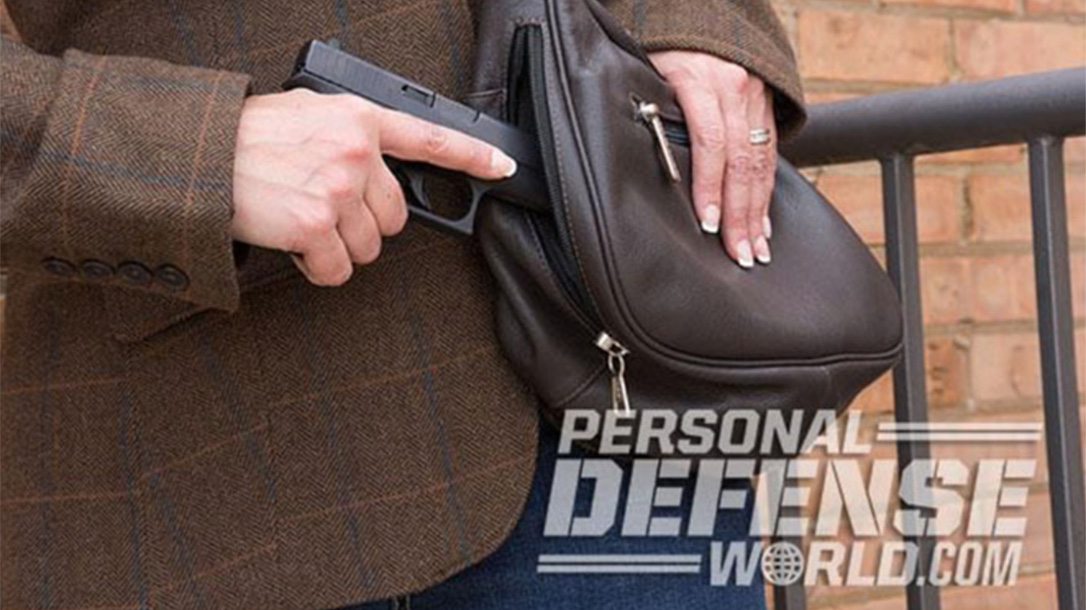 The Virginia Senate has passed a measure to allow guns to be carried in places of worship.

According to the Washington Post, the bill was passed in a party line vote of 21 to 18, with one Democrat absent. It’ll now head to the Virginia House of Delegates, where the Republicans enjoy a slim majority. If approved there, the bill will then be sent to Gov. Ralph Northam (D), who has signaled that he would veto it should it reach his desk.

“The governor is ready to work with the General Assembly to promote responsible gun ownership, but he does not believe more guns in more locations is a solution to the real problem of gun violence,” spokesman Brian Coy said.

Under current state law, anybody who carries “any gun, pistol, bowie knife, dagger or other dangerous weapon, without good and sufficient reason, to a place of worship while a meeting for religious purposes is being held at such place” would be guilty of a Class 4 misdemeanor.

The bill’s sponsor, Sen. A. Benton Chafin Jr. (R-Russell), believes the “archaic” law banning guns in churches—which according to the Associated Press was passed in the 1800s—threatens the private property rights of places of worship. He also believes it leaves parishioners defenseless, citing the Sutherland Springs, Texas church shooting which left 26 people dead.

“In the communities that I represent, there are a whole lot of first Baptist churches,” Chafin said, according to the AP.

“For any of us to sit here and think that when a gunman comes to you that a law is going to somehow protect you is sheer lunacy,” Chafin added.

As the Post notes, there was an extended debate over the issue before the measure was put to a vote. Sen. J. Chapman “Chap” Petersen (D-Fairfax) pointed to a 2011 opinion from then-Attorney General Ken Cuccinelli II (R) which said that citizens are already allowed to carry a gun in a church if they have a concealed carry permit.

“Attorney generals come and they go,” Chafin said, implying that the opinion was not enough to protect the rights of Virginians. This measure would “clarify and cement” a person’s right to carry in a church, if the church allows it, the AP quoted Chafin as saying. 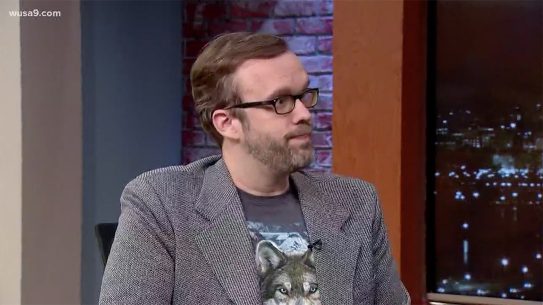 Comedian Tim Young has changed his tune on guns and will now be applying...