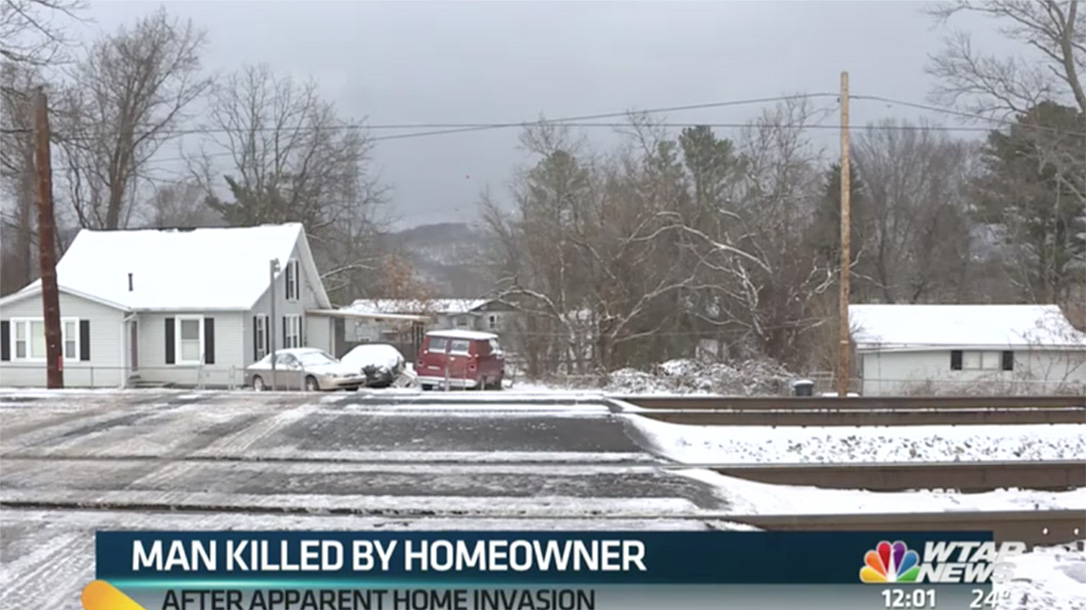 We’re seeing more and more stories of elderly homeowners using a legally-owned firearm to protect life and property against criminals. This latest one comes out of West Virginia, where an 82-year-old homeowner shot and killed a home invasion suspect. 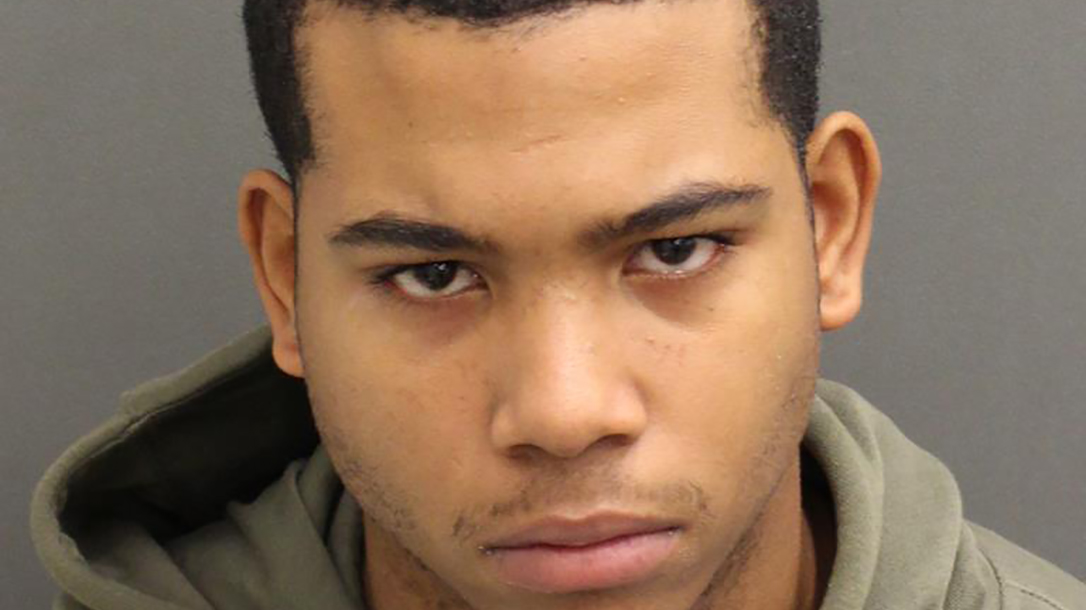 According to NBC affiliate WSAZ, the homeowner was working in the garage of his home located in Kanawha County on early Saturday morning when a man later identified as 24-year-old Timothy Dean Coker of Ripley, W.Va. broke in through a window and started threatening him. News reports haven’t indicated if Coker was armed with a handgun or some other type of weapon.

Fortunately—as we’ve seen many times before—this particular homeowner happened to have his gun either on his person or nearby. The reports we’ve seen don’t have that particular detail. In any event, the would-be victim in this situation managed to grab his gun and open fire, fatally shooting Coker. It hasn’t been revealed how many times Coker was hit.

The Kanawha County Sheriff’s Office is investigating the case, but based on their preliminary findings, they’ve indicated that no charges are expected to be filed against the homeowner.

Score another one for the good, old guys. 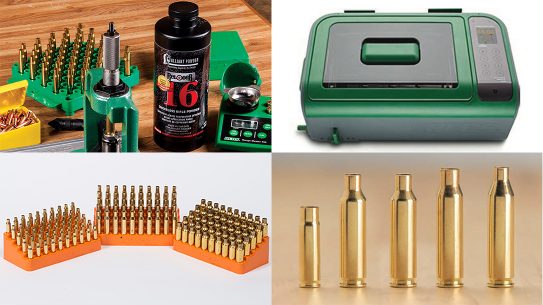 27 Handloading Products You Need to Know About

Over two dozen exciting products from Federal, Hodgdon, Alliant Powder, Hornady and others to...