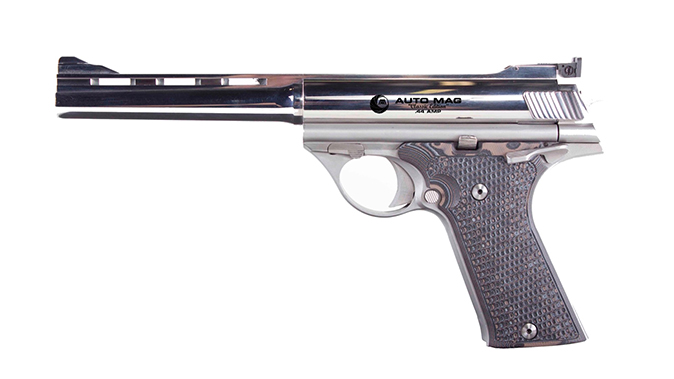 1 of 4
Photo by AutoMag
Classic Edition 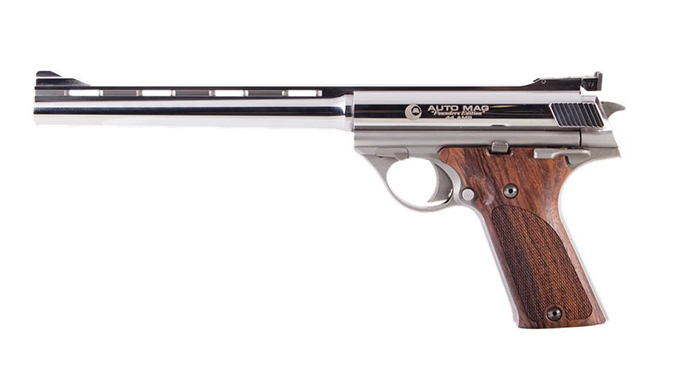 2 of 4
Photo by AutoMag
Founder’s Edition 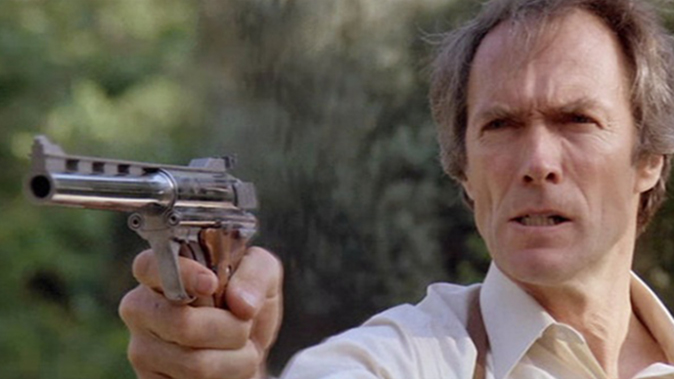 3 of 4
Photo by Warner Bros.
AutoMag
Harry Callahan wielding the AutoMag in the 1983 film “Sudden Impact.” 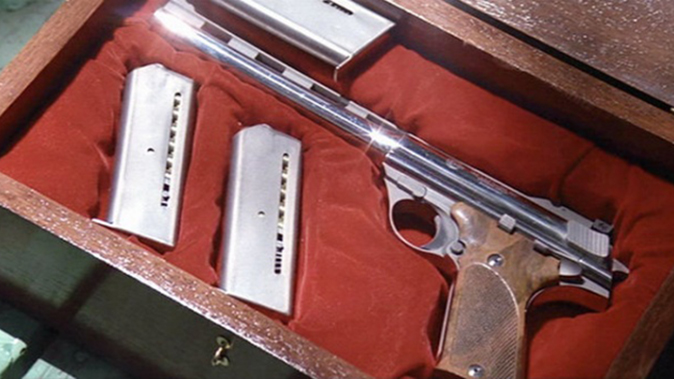 4 of 4
Photo by Warner Bros.
AutoMag
The AutoMag seen in its case in the 1983 film “Sudden Impact.” 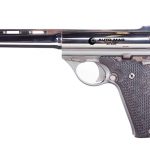 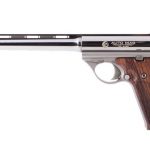 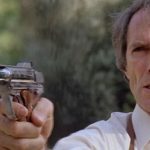 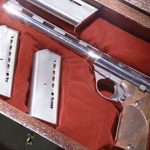 Remember that badass gun used by Clint Eastwood in the fourth Dirty Harry film “Sudden Impact”? It was called the AutoMag; audiences naturally tried to buy one after seeing it in action on the big screen. The only problem? By the time the movie came out in 1983, it had been discontinued, with around 9,000 pistols sold during its production run between 1971 and 1982. 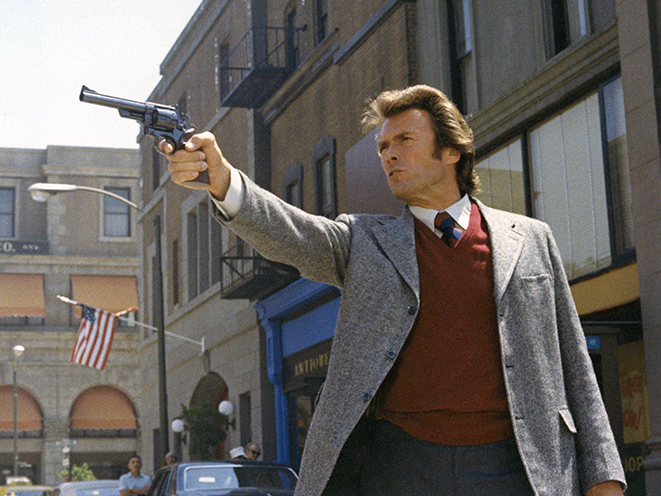 ‘Do You Feel Lucky, Punk?’: Your Guide to the .44 Magnum Cartridge

In 2015, a new South Carolina-based company called Auto Mag Ltd. Corp. purchased the rights to the AutoMag from the original owners and set about re-introducing this iconic gun to the marketplace. It looks like that day is fast approaching. The company has announced that it has shipped out 77 new .44 AMP AutoMag “Founders Edition” pistols with 8.5-inch barrels. While those units are spoken for, pre-orders are now being accepted for the “Classic Edition” AutoMag with either a 6.5-inch or 8.5 inch barrel, and Hogue G10 or checkered wood grips.

According to the AutoMag website, these new pistols are made from premium materials and CNC-machined for tighter tolerances than what was possible during the original run. Initially they’ll only be available in .44 AMP, but the company says it plans on offering it in .357 AMP and .44 Win Mag later on down the line. Starline Brass is producing a run of 100,000 cases of brass for the .44 AMP, while SBR Ammunition is selling 50-round boxes and 500-round cases of .44 AMP.

For more information, go to automag.com. 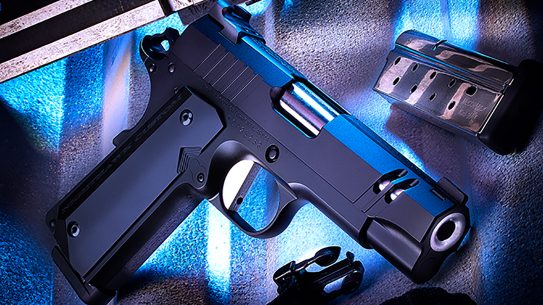 Nighthawk's concealed carry masterpiece, the Tri-Cut Carry 9mm pistol, has quite a history behind...