An intruder got a nasty surprise when he broke into a home in Florida on Monday morning: the woman living there turned out to be an off-duty U.S. Customs and Border Protection agent who didn’t hesitate to put rounds into him and permanently end his criminal career. 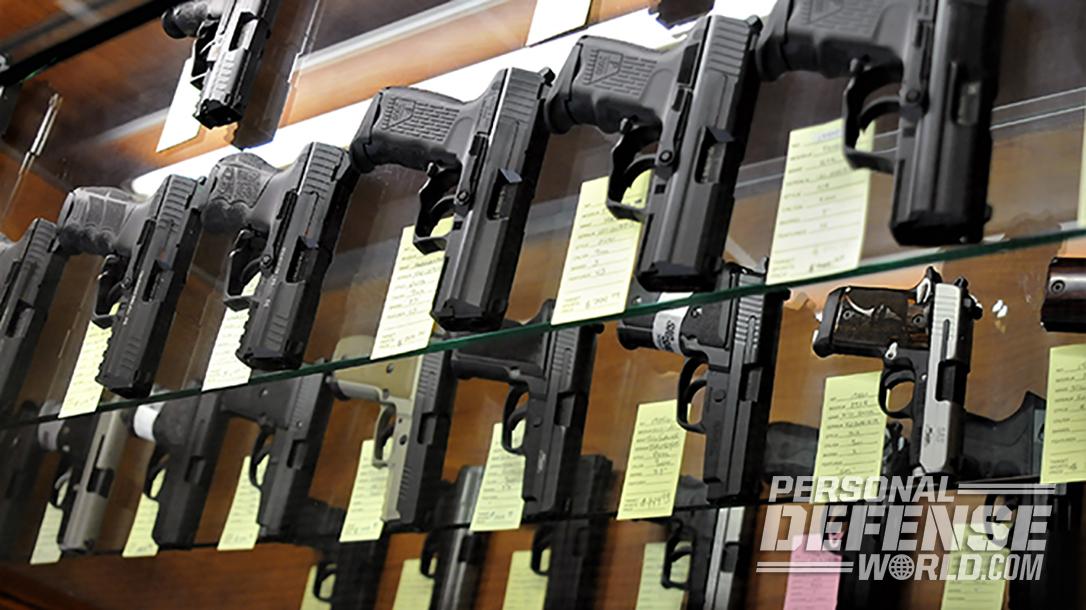 According to CBS Miami, 55-year-old Maria Otero was asleep at her home in Pinecrest when she was suddenly awoken before 2 a.m. by the sound of a sliding glass door breaking. She retrieved her firearm and went to investigate, eventually confronting the suspect who was later identified as 29-year-old Robert Young.

Miami-Dade Police Department spokesman Sgt. Carlos Rosario told Local 10 News that Otero fired several shots at Young. Police found him dead at the scene upon their arrival at the residence.

“(I was) a bit surprised, a bit shocked, but you know, it’s a very quiet neighborhood around here,” neighbor Steve Leonard said. “Well, it is Miami, so it can happen, but not in this neighborhood. This tends to happen in other neighborhoods. But this area has scared me always a bit because we’re so close to U.S. 1, so it’s a quick getaway.”

CBP has placed Otero on paid administrative leave pending the results of an investigation, which is being jointly conducted by CBP and Miami-Dade police.

As for Young, the Miami Herald reports that he has a lengthy rap sheet that includes arrests for misdemeanor criminal mischief, grand theft, carrying a concealed weapon and misdemeanor battery. It’s unknown if he had a gun when he broke into Otero’s residence.

“We’re still combing through the house,” Rosario said. “I have no information on the intruder being armed.”

Police are still working to ascertain if there is any connection between Young and Otero.

“At this time, we have no indication that [Otero] knew the intruder,” Rosario said. 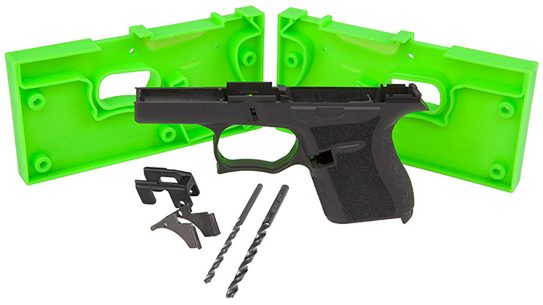 GlockStore has launched its new single stack 80 percent lower, the SS80, for the...