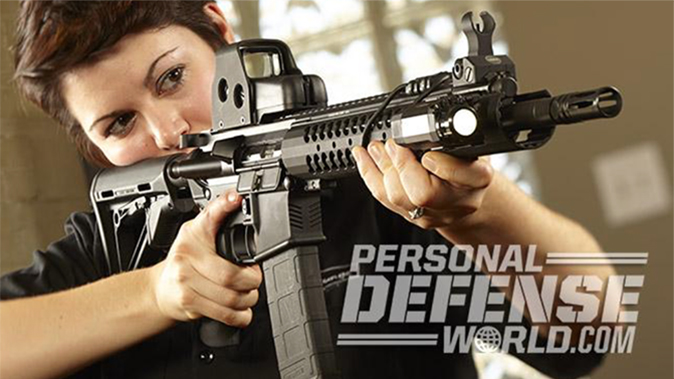 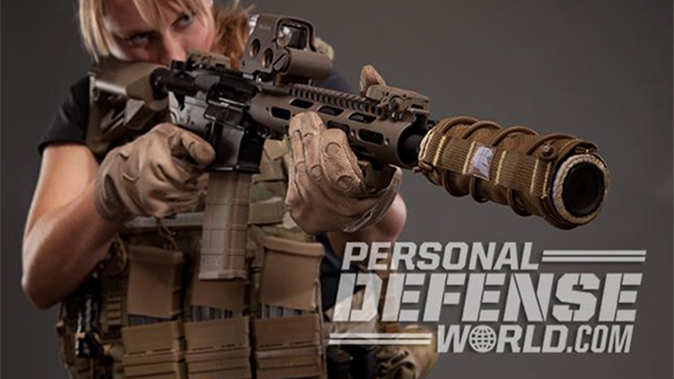 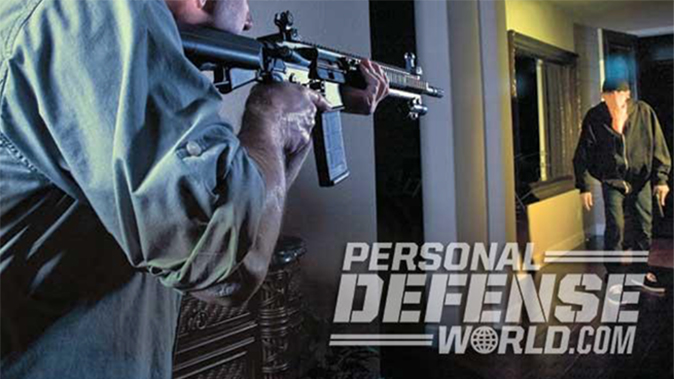 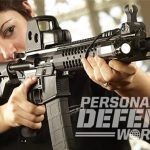 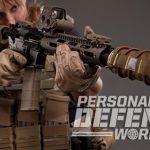 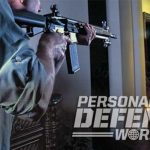 Democrats in the U.S. House of Representatives have introduced a new bill calling for a ban on “assault weapons” in the United States. H.R.5087, also known as the “Assault Weapons Ban of 2018,” comes two weeks after the school shooting in Parkland, Fla. which killed 17 people.

Introduced by Reps. David Cicilline (D-R.I.) and Ted Deutch (D-Fla.) and co-sponsored by 166 other Democrats, the measure would—according to a presser from Cicilline—“prohibit the sale, production, transfer and importation”—of the following items:

Also banned in this bill are “all AK types.”

The measure would not apply to any “semiautomatic assault weapon otherwise lawfully possessed” before the date of enactment.

“Assault weapons were made for one purpose. They are designed to kill as many people as possible in a short amount of time. They do not belong in our communities,” Cicilline said in his press release. “I am proud to introduce the Assault Weapons Ban with the support of leaders in law enforcement. It’s on all of us to end this carnage.”

“Americans don’t own tanks or missiles; so why should our streets be flooded with weapons of war made for the sole purpose of killing people? The Stoneman Douglas community is still reeling from this awful tragedy. But they want and deserve action from Congress,” Deutch added. “Banning assault weapons isn’t a Democratic idea, nor is it new; President Reagan supported the initial ban, which expired in 2004. Most Americans support the assault weapons ban. Now it’s time for Congress to listen and pass sensible legislation to get these weapons of war off our streets.”

H.R.5087 now sits in the House Committee on the Judiciary. The Republicans have a 238-193 majority in the House of Representatives. 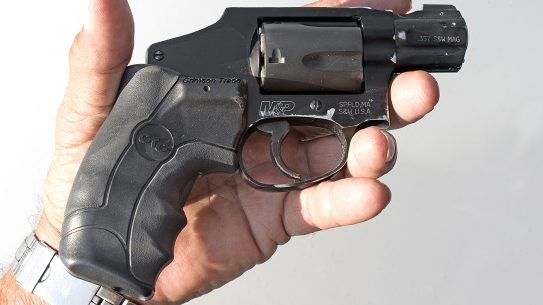 After 10 years of pounding, this scandium-strong S&W M&P340 keeps on rocking reliably.