0
SHARES
40
VIEWS
Share on FacebookShare on Twitter
Controversial YouTube personality Logan Paul made a citizen’s arrest after he discovered an intruder inside his sprawling San Fernando Valley estate earlier this week. 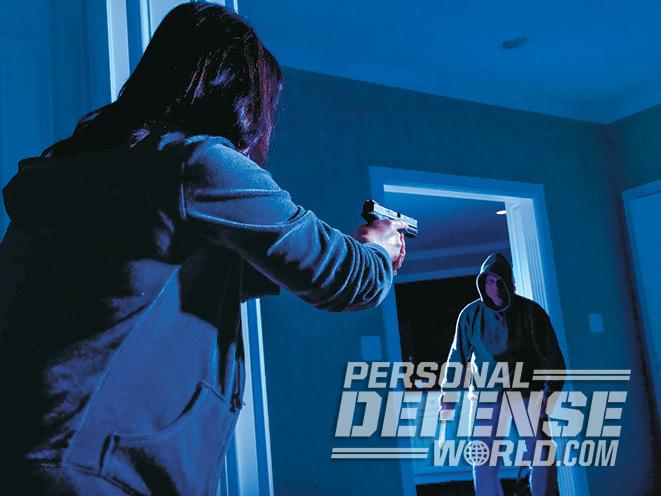 According to The Daily Beast, Paul arrived at his house at around 10 p.m. on Tuesday night to find a man—later identified as 20-year-old Tahj Deondre Speight—sitting on his couch downstairs in the living room and charging his iPhone.

Paul executed a citizen’s arrest and called the police, who arrived on the scene shortly thereafter and placed Speight in handcuffs. He’s been charged with criminal trespassing and his bail has been set at $4,000.

The Los Angeles Police Department confirmed that Speight—who is allegedly a fan of Paul’s and wanted to meet the YouTuber—made entry into the residence through the unlocked front door. Other people were upstairs inside the home when Speight walked in, but they assumed it was Paul coming home and never actually went downstairs to see what was going on.

As BuzzFeed notes, Paul frequently features his seven-bedroom, $6.55 million Encino mansion in videos posted to his YouTube channel, which has racked up over 16.5 million subscribers.

It’s been an eventful couple of months for Paul. On Dec. 31 while on a trip to Japan, he posted a video which showed a corpse hanging from a tree in the Aokigahara, a forest near Mt. Fuji which is infamous as a popular location for suicides.

After facing widespread condemnation, Paul deleted the video, issued an apology and took a three-week break from YouTube, which was briefly interrupted by posting a suicide awareness video. He returned to regular vlogging on Sunday, Feb. 4.

Paul has yet to publish a video about the recent break-in at his house, but he did address the situation on Twitter. See his reaction below.

what is my life pic.twitter.com/00w72f5aGB