An 83-year-old retired school teacher who sleeps with a gun under his pillow shot a home invader in Prince George’s County, Md., last week.

CBS affiliate WUSA says Joseph Parker Sr. had woken up just before midnight to take his medication when he heard what he thought was animals trying to get into his house. Then he heard suspicious crashing noises in the basement. 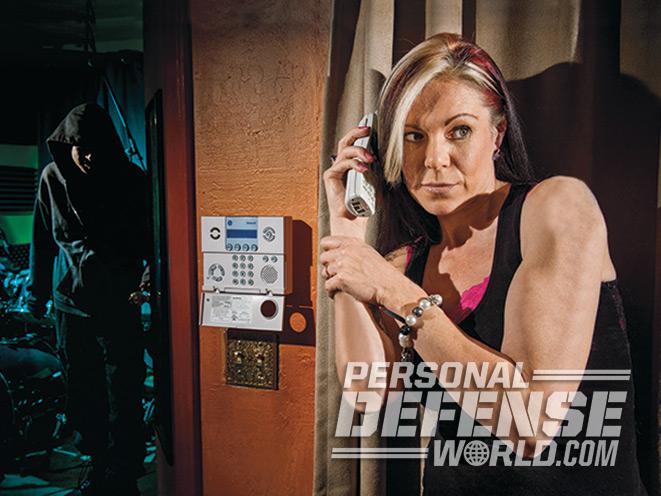 “Then I realized, ‘I’m not alone in this house,'” Parker recalled to ABC7.

Parker heard movement and doors slamming around his house. Given this information, he decided to grab the gun he keeps under his pillow and stay in his bedroom.

Sure enough, Parker’s bedroom door swung open to reveal a man dressed in all black. His face was completely concealed except for his eyes.

“When he crashed into my bedroom door, I was sitting there just waiting for him,” Parker said.

That’s when Parker opened fire in self defense.

The home invader was shot twice, yet managed to run back down the basement stairs. Parker gave chase but wasn’t able to catch him in time.

Police arrived on the scene and located the suspect at 1:40 a.m. after a resident about two blocks away called 911 to report somebody knocking at their front door and complaining of an injury.

The suspect is currently in critical condition after sustaining two gunshot wounds to his upper body. Should he survive, he’ll be facing first-degree burglary charges.

Parker, a retired school teacher and former adjunct professor, told WUSA that somebody had tried to break into his home a few days before that, damaging his garage door in the process. Other than that break-in attempt and this shooting, he’s never had an incident in the 33 years he’s lived there.

“I really think, to me, that was heroic. For him at his age, to be able to respond,” Morris said.

Parker’s son, Joseph Parker Jr., told ABC7 that, while he’s sorry that somebody get shot, his father did what he had to do “in order to protect himself and defend his home.” 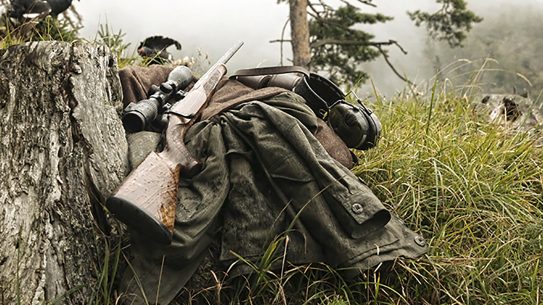 Steyr Arms has unveiled its new Zephyr II rifle, which takes its design and...