"It’s important to note, there are nearly 15 million Modern Sporting Rifles (AR and AK styles) privately owned by law-abiding Americans. They are commonly owned and used for lawful purposes, including target shooting, hunting and self-defense."

0
SHARES
1
VIEWS
Share on FacebookShare on Twitter
The following piece on raising the gun age limit was written by Larry Keane, SVP and General Counsel for the National Shooting Sports Foundation (NSSF).

The tragedy of Parkland, Fla., has everyone searching for answers. Rightfully so.

Some proposals have merit and are worth consideration. Others are non-starters, beginning with any proposal that would arbitrarily strip law-abiding young American adults from their ability to exercise their rights. I’m referring, of course, to proposals that would raise the age requirement to purchase an AR-15, or Modern Sporting Rifle, to 21 from 18.

These aren’t just ideas being floated for a national conversation. There is a raft of legislation being introduced both in Congress and state capitals that would deny adults their rights. NSSF opposes these measures and it’s important for all Americans to know why the firearms industry’s trade association is standing for their right to protect themselves and their families.

Our rights are inherent, endowed by our Creator. They aren’t granted by the government, but carefully safeguarded by our founding fathers. There is our right to practice our religion. Our right to a free speech. Our right to a free press and our individual right to keep and bear arms. The U.S. Supreme Court affirmed this right in the 2008 Heller v. District of Columbia decision. In writing the majority opinion, Justice Antonin Scalia was specific not only in affirming the Second Amendment as an individual right, but specifically addressing possession of rifles such as the AR-15.

Those rights apply to all American adults. When a man or woman turns 18, that person is an adult fully vested in all their constitutional rights. They have the complete right to speak and are assured protection against illegal search and seizure. They have the right to vote and the right to keep and bear arms. Denial of that right, based upon an arbitrary age requirement, relegates the Second Amendment to a second-class right.

Justice Clarence Thomas recently wrote as much when he took his fellow Supreme Court justices to task for failing to take up a challenge to California’s 10-day waiting period.

He wrote, “If a lower court treated another right so cavalierly, I have little doubt that this court would intervene. But as evidenced by our continued inaction in this area, the Second Amendment is a disfavored right in this court.”

We’ve heard the arguments to justify infringing on Second Amendment rights with an age requirement increase. They just don’t add up. Can’t buy a beer? Drinking isn’t a right. Can’t rent a car? Again, not a right. Can’t buy a handgun? Another denial of rights. Here’s why it matters.

Data clearly show that violence is often committed by young men involved in gang activity, with illegal handguns as the firearms of choice. This is important. Legal gun ownership isn’t the issue. It’s criminals who flaunt the law to prey upon those who obey it. In Heller, the Supreme Court acknowledged the problem of handgun violence but that was not a justification for infringing on the right of law-abiding citizens who overwhelmingly considered the handgun to be the quintessential self-defense weapon.

Military service has been raised as a point. We enable our 18-year-old adults to wear our nation’s uniform and deploy with firearms to defend our rights. They are trusted with the right to vote. These proposals would deny them the very right they protect when they come home. Raising age requirements would also deny the young spouse who is left at home, often with children, from being able to purchase the firearm that may decide best suits their need for self-protection.

Noted criminologist Gary Kleck performed a longitudinal analysis of the impact of the 1968 ban on 18-20 year olds purchasing handguns. After testing for an impact on the share of violent crime arrests for the adults in this age group, he concluded that the results, “indicate that there was no impact of these age restrictions on handgun purchases, on the 18-to-20 share of arrests for homicide, robbery or aggravated assault. 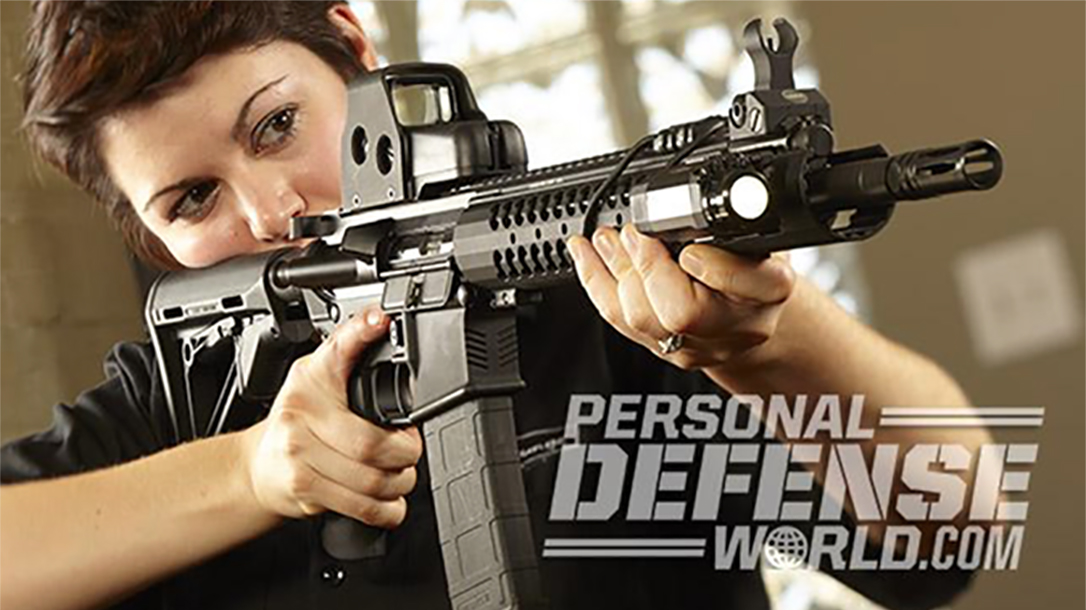 An outright ban on AR-15s, or Modern Sporting Rifles, was tried before and didn’t work. President Clinton signed a 10-year-ban in 1994. After it expired, the Centers for Disease Control conducted a study of a variety of gun control measures — including the “assault weapons ban” — and found none could be proven to have reduced crime.

Homicide statistics demonstrate that the miniscule use of so-called “assault weapons” in crime (less than 1 percent) continued to decrease after the ban expired. Meanwhile, sales of Modern Sporting Rifle resumed.

Another Congressional study found “the banned weapons were never used in more than a modest fraction of all murders.”

The report also noted that “assault weapons” were “rarely used in gun crimes even before the ban.”

Only one other of these tragic events involved an “assault rifle” acquired by legal means and in every instance the murderers knowingly broke the law by taking those firearms into a school — a gun-free zone.

It’s important to note, there are nearly 15 million Modern Sporting Rifles (AR and AK styles) privately owned by law-abiding Americans. They are commonly owned and used for lawful purposes, including target shooting, hunting and self-defense.

Fighting for What Will Work

There are proposals upon which we can all agree. Make background checks work. Pass U.S. Sen. Cornyn’s S. 2135, the FIX NICS Act of 2017. It’s named after NSSF’s FixNICS campaign, to get states — and now federal agencies — to submit all disqualifying records to the FBI’s National Instant Criminal Background Check System (NICS). This measure would have prevented the murderer in Sutherland Springs from acquiring firearms and, had authorities in Florida followed through on the multiple reports, it would have prevented the murders in Parkland, too.

0 for 2: Robber Tries to Carjack 2 Motorists, Foiled by Gun Both Times