In case you’ve been living under a rock, the “March for Our Lives” gun control protest took place this past weekend. An estimated 200,000 people marched on Washington, D.C., with over a million more marching in nearly 800 separate demonstrations around the country. 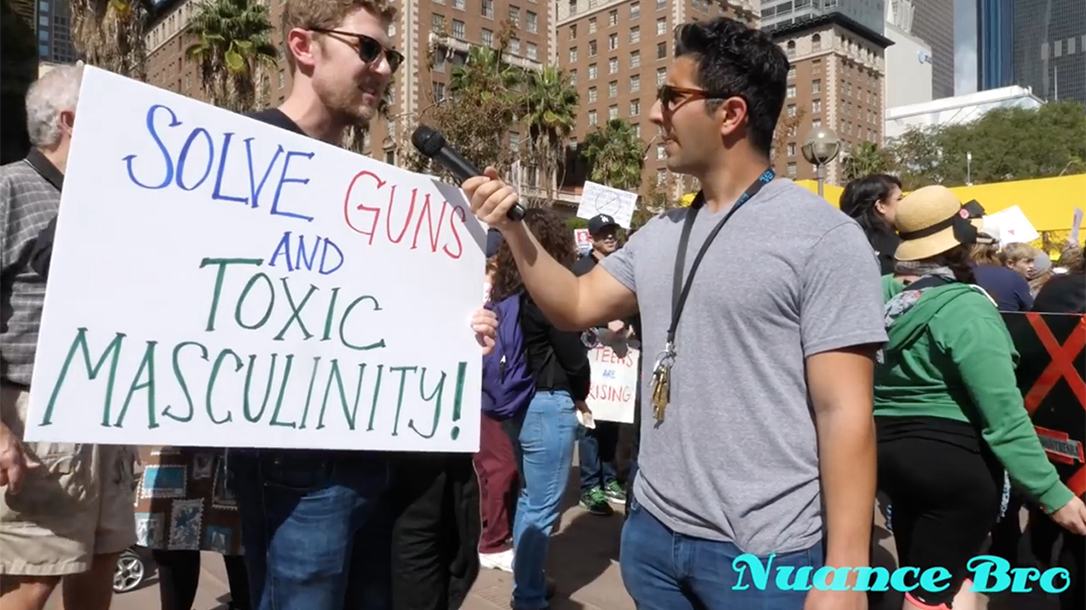 The protestors were passionate. They were energetic. But were they informed?

Nuance Bro, our new favorite YouTube personality, decided to find out, so he booked a flight to D.C. and interviewed some of the participants.

‘Nuance Bro’ vs. ‘March for Our Lives’ Protestors

In the video above, ‘Nuance Bro’ talks with several protestors about their reasons for protesting. He also asks them about which “common sense” gun laws they would like to see introduced. He then challenges them on their beliefs, creating some “nuance” regarding the Second Amendment; minimum age for rifle buys; “assault” weapons; and much more.

Let’s be clear—we here at PersonalDefenseWorld fully support the right to peacefully assemble and make one’s voice heard in the public square. But we also encourage those who do so to be fully informed about that which they are protesting.

Are the people in the video above fully informed? We’ll let you be the judge. 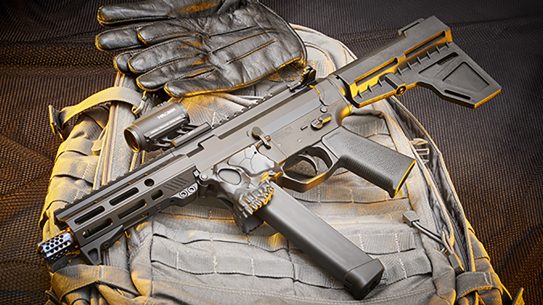 If marching to your own drummer is the way you roll, and you like...