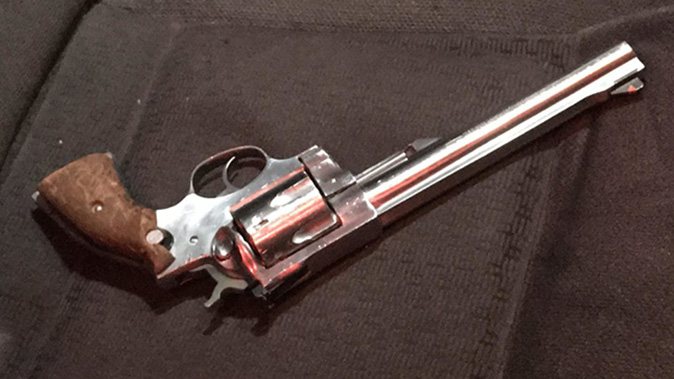 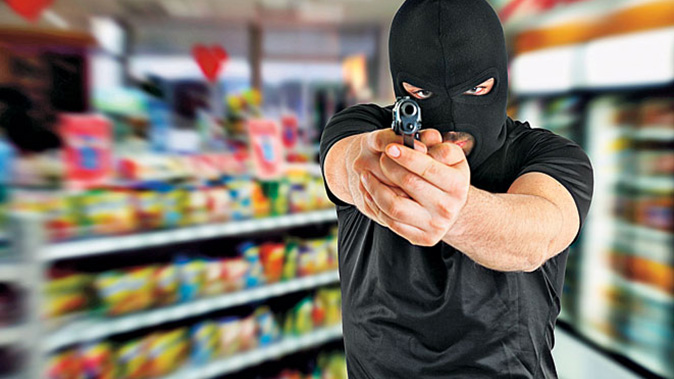 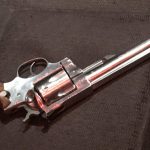 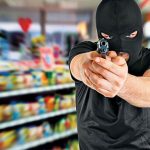 An off-duty NYPD officer unloaded on a pair of armed robbery suspects, killing one and sending another running from the scene.

The incident began as the officer sat in his private vehicle at a gas station in Brooklyn’s Canarsie neighborhood on March 5 while an attendant was filling up his gas tank. Right then, two armed men approached. One man walked into the station attendant’s booth and demanded money from another worker. Furthermore, the other man remained outside and ordered the off-duty NYPD officer and the attendant not to move.

In a press release, NYPD Chief of Patrol Rodney Harrison described what happened next.

“As the two suspects exited the gas station, the off-duty officer identified himself as a police officer and gave them verbal commands to stop,” Harrison said. “The two suspects turned around towards the officer with the guns in their hands. The officer discharged his firearm, striking one of the suspects in the torso.”

The New York Post has identified the wounded suspect as 19-year-old William Simon. He was taken to Brookdale Hospital, where he died due to his injuries. PIX11 says Simon had one prior arrest.

The second suspect immediately fled and remains at large. He is described as a black male who is approximately six feet tall. He was wearing a grey hooded sweatshirt and blue jeans.

The off-duty officer has been ID’d by the Post as David Sanon. He was uninjured, but was nevertheless transported to Kings County Hospital for evaluation and later released.

Police recovered a loaded .44 caliber revolver from the scene. Presumably, it belonged to the deceased Simon. 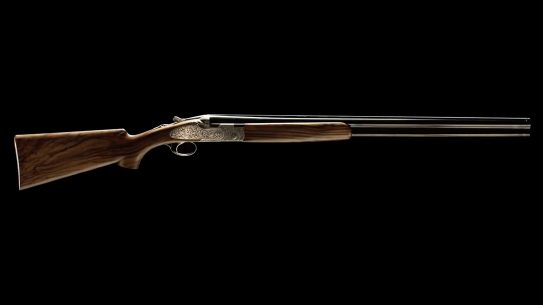 The Beretta SL3 Premium Over & Under Blends Beauty & Reliability

The Beretta SL3 Premium Over & Under shotgun boasts snazzy looks and a feature-rich...