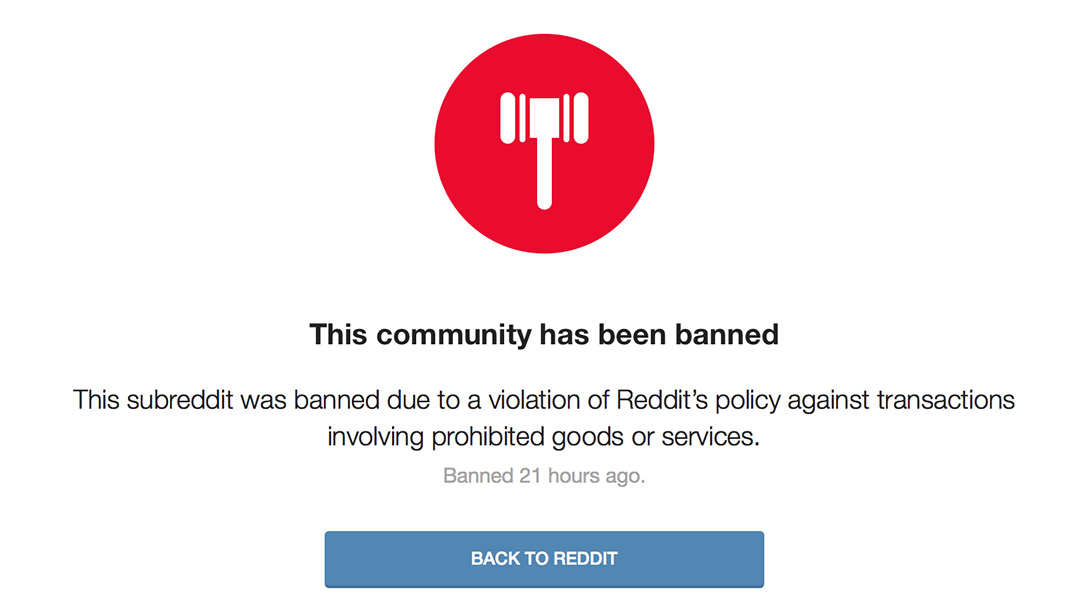 More bad news for tech-savvy gun owners. Days after YouTube introduced new rules cracking down on gun content, Reddit has followed suit. The enormously popular discussion website just announced a new policy prohibiting users from soliciting or facilitating transactions or gifts involving “certain goods and services.” What’s at the top of the list? You guessed it. Read Reddit’s announcement below.

When considering a gift or transaction of goods or services not prohibited by this policy, keep in mind that Reddit is not intended to be used as a marketplace and takes no responsibility for any transactions individual users might decide to undertake in spite of this. Always remember: you are dealing with strangers on the internet.

Needless to say, the changes aren’t going over well with some in the Reddit community.

“So why lump Firearms in with drugs, prostitution, theft, and falsifying documents? Last I checked, guns were still legal in the U.S.,” another user added.

“Seriously Reddit?! I can’t believe you banned /r/gundeals! Gundeals and /r/gundealsFU were NEVER a marketplace for firearms, it’s a collection of links to actual stores. You should seriously unban them! It’s ridiculous that you’re lumping gundeals in with other subs that facilitated illegal activities,” yet another user chimed in.

When asked if the new policy would cover firearm accessories, the Reddit-Policy account replied, “Accessories are not impacted, neither are communities organized around shooting sports or hunting.”

The r/Guns subreddit, which has over 360,000 subscribers, remains active. 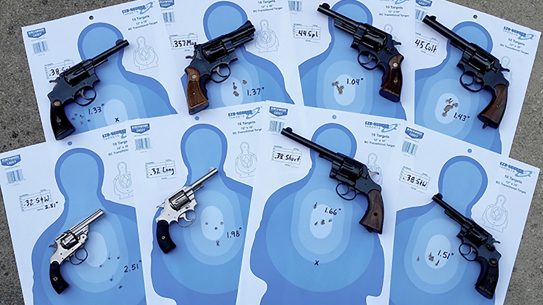 The new Remington Performance Wheelgun line brings back rounds from the 1800s. Fittingly, we...