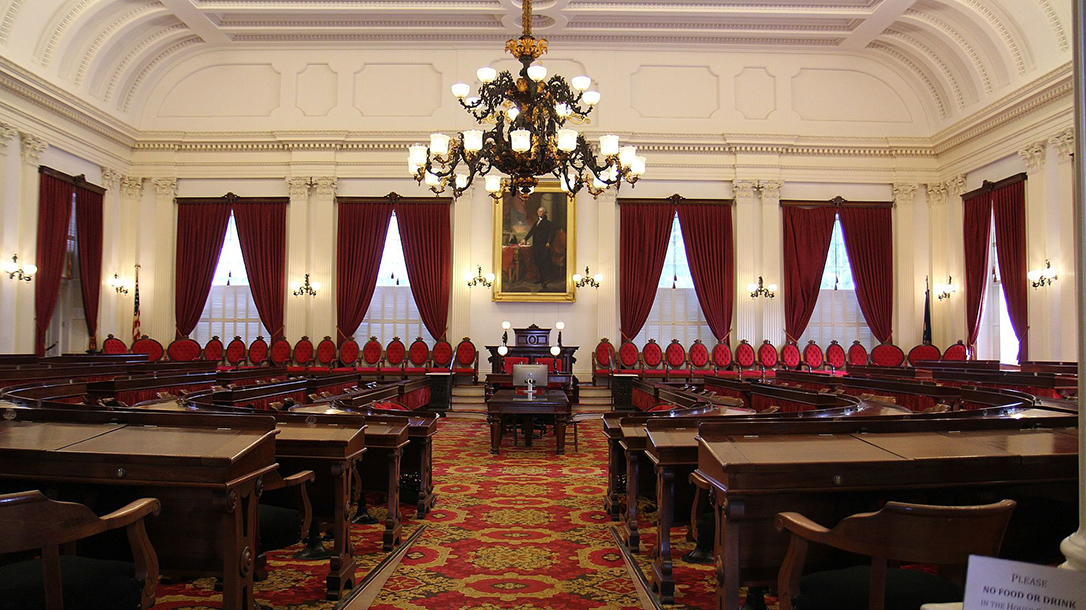 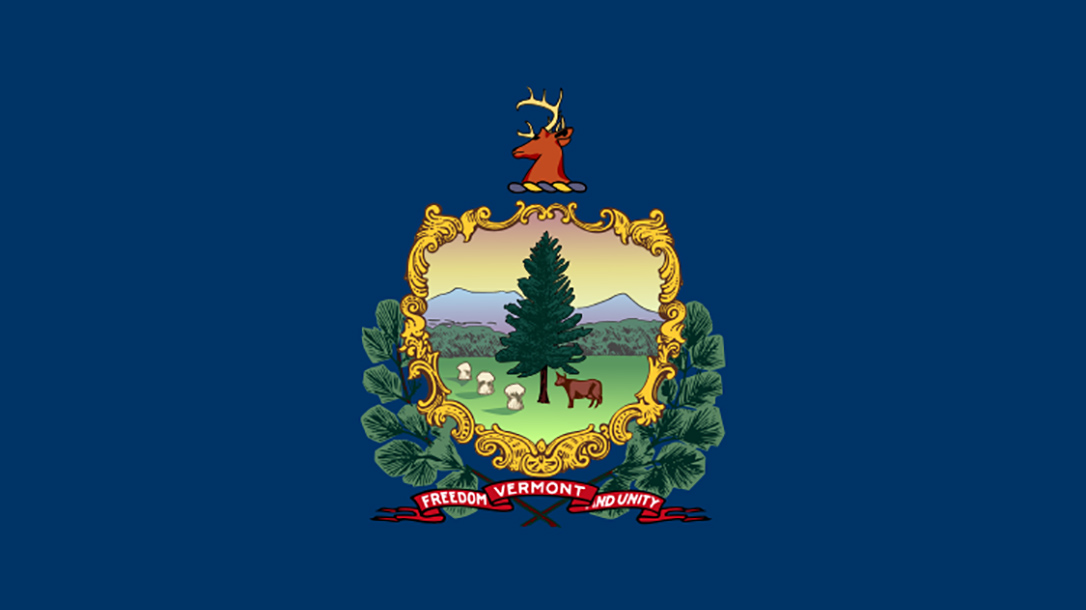 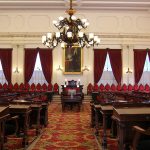 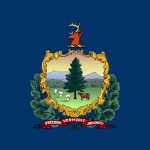 A Vermont gun control bill that would raise the minimum age for gun buys to 21, ban bump stocks, establish a limit on magazine capacity and widen background checks to private sales has passed in the House of Representatives.

The measure, S.55, was approved Tuesday night in a 89-54 vote after a debate that reportedly lasted for six hours.

“With the passage of this bill, 227 years of Vermont tradition has just gone down the drain,” said Rep. Brian Savage, R-Swanton.

The most controversial aspect of the Vermont gun control bill is the magazine restriction. When it was originally introduced, the legislation had originally called for a 10 round magazine capacity for handguns and rifles. But after getting feedback that a 10-round limit would be too restrictive for handguns, Rep. Martin LaLonde, D-South Burlington, added an amendment to raise the limit to 15 rounds for pistols.

“It’s important to protect jobs in the manufacturing sector,” Dickinson said. “I am offering this amendment in that spirit.”

In addition, another amendment was added to allow competitive shooters to bring “high capacity” magazines exclusively for use at shooting events.

All “high capacity” magazines owned before the legislation goes into effect would be grandfathered in.

With Vermont being a constitutional carry state, a measure like S.55 would normally have been dead on arrival. But the Parkland shooting and what officials call a “near-miss” incident at a local high school—in which a friend of a would-be shooter informed authorities before the shooting could take place—changed things.

Rep. Patrick Brennan, R-Colchester, hit out at the Vermont gun control bill, saying it “does nothing whatsoever” to boost school safety.

“I sympathize with the movement that’s out there, (the) students, I’m not unsympathetic to how they feel, but they’re walking around and talking about an issue they absolutely know nothing about, other than that they’re afraid. I get that,” Brennan said.

Rep. LaLonde, one of the primary backers of the Vermont gun control bill, described it as a step “in the right direction.”

“This bill does help us accomplish two goals,” he said. “It’s going to help keep firearms out of individuals who are dangerous to themselves or others, and it’s going to reduce the lethality of firearms.”

S.55 now heads to the Senate for consideration. If approved there, it will be sent to the desk of Republican Gov. Phil Scott, who has signaled his support for the legislation. 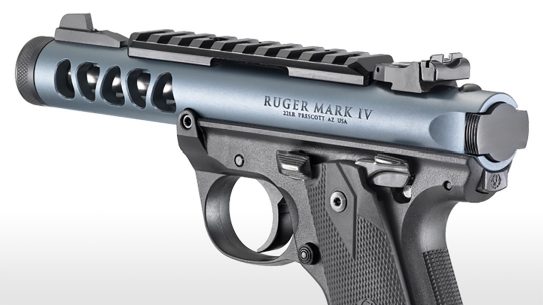