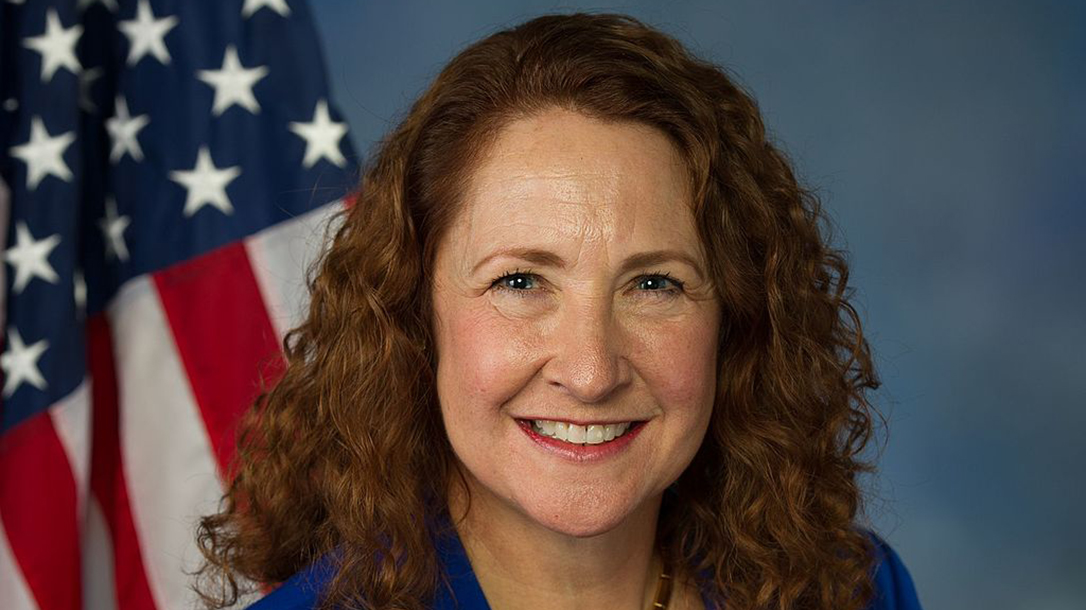 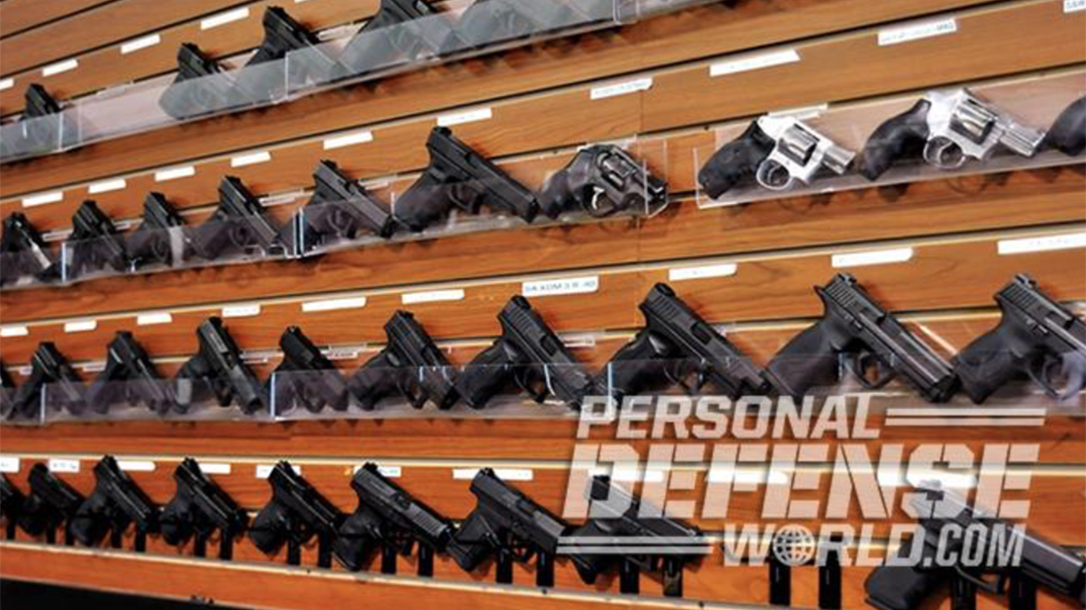 2 of 3
HR 5490: House Dem Bill Calls for Handgun License in Every State 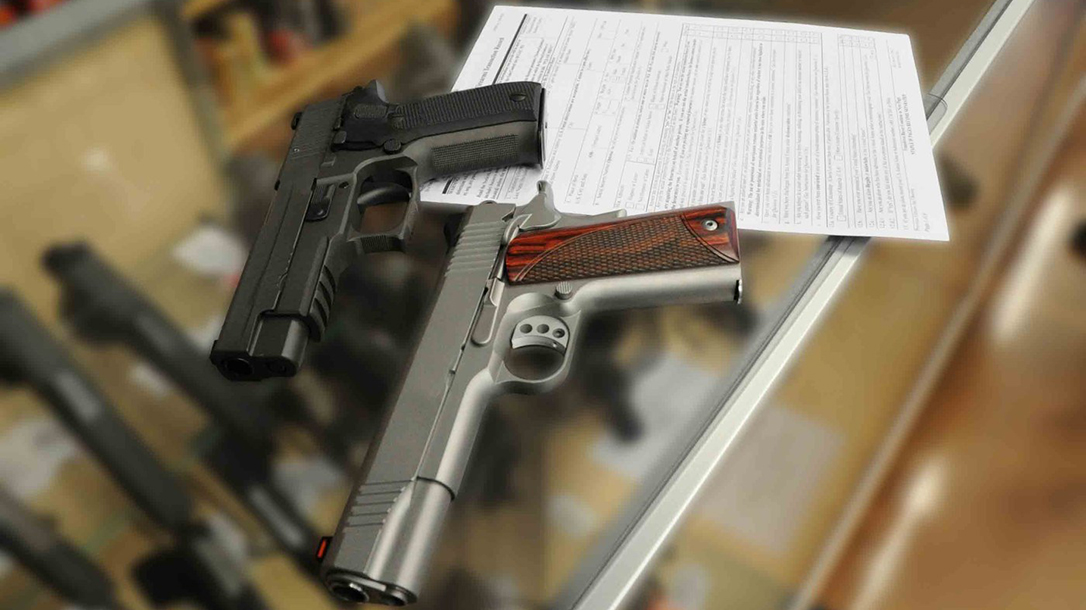 3 of 3
HR 5490: House Dem Bill Calls for Handgun License in Every State 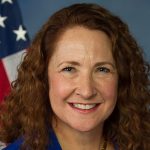 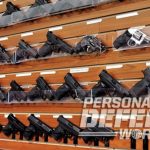 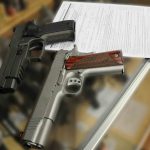 A group of House Democrats have introduced a new bill calling for a handgun license for buyers across all 50 states.

The measure also says that in states that have had handgun license laws like Connecticut, Massachusetts, New Jersey, and New York, “the vast majority of guns traced to crimes originated in other States, which supports the need for handgun purchaser licensing laws in every State.”

HR 5490 calls for federal grants to be given to state, local and tribal governments. The governments would then develop and implement a handgun license scheme. To qualify, a state must have a law requiring that a handgun license applicant be at least 21. Furthermore, applicants would have to apply through enforcement agency. In addition, all applicants would be required to supply fingerprints and photographs, as well as pass a “background investigation” and a “criminal history check.”

Under HR 5490, a handgun license would be good for five years. After that, a person would have to go through the process all over again.

In addition, the measure is backed by numerous gun control organizations. The groups include the Coalition to Stop Gun Violence; Giffords Law Center to Prevent Gun Violence; CT Against Gun Violence and the Newtown Action Alliance.

“Research shows that permit to purchase laws are effective and prevent guns from getting into the hands of dangerous individuals. In my home state of Connecticut, permit to purchase laws worked to reduce firearm homicides by 40 percent. The Handgun Purchaser Licensing Act is one step forward we can take to make our communities safer while respecting the rights of law-abiding gun owners,” Esty said.

The Handgun Purchaser Licensing Act has been referred to the House Committee on the Judiciary. 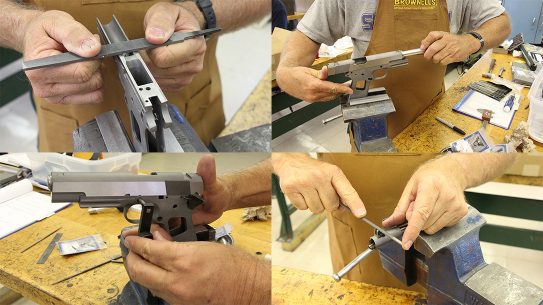 With Wilson Combat parts and a frame and slide from Caspian Arms, we learned...