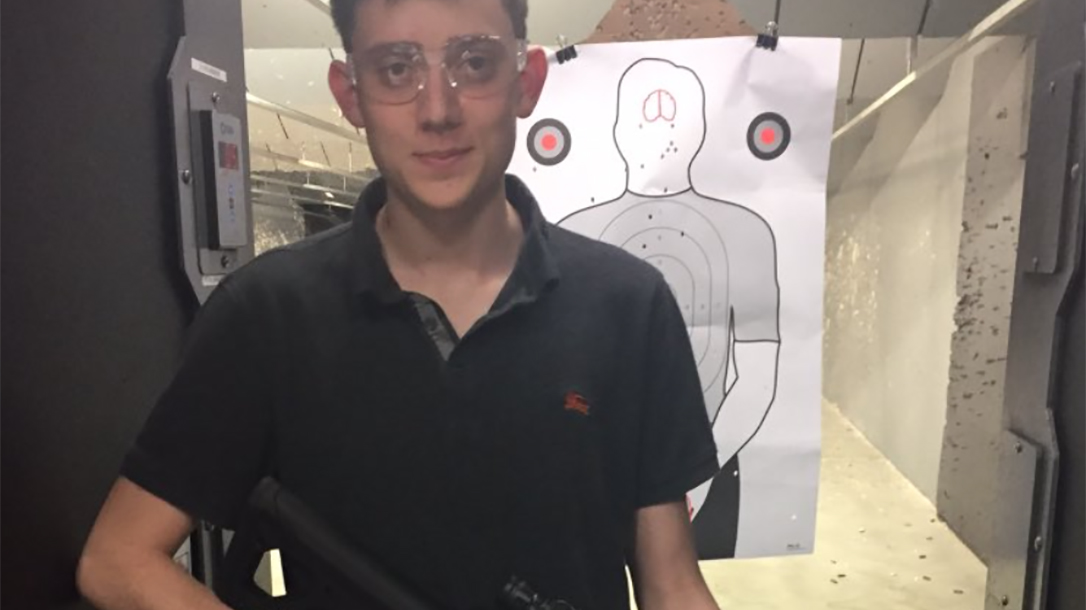 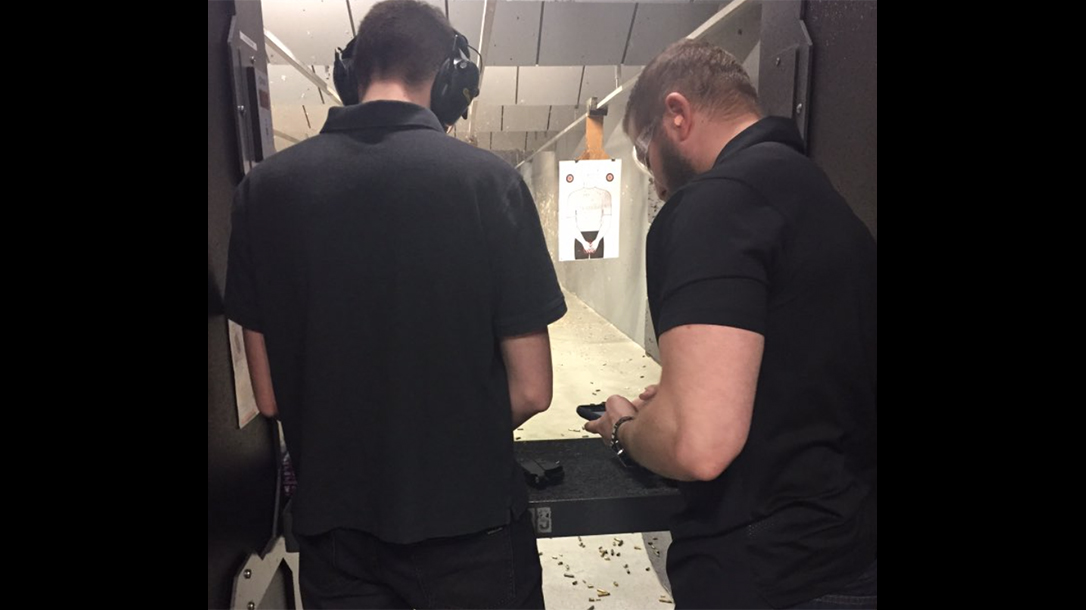 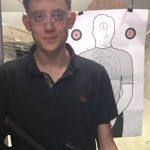 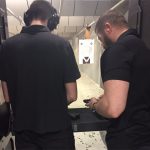 There’s no denying that the lion’s share of media attention in the post-Parkland landscape has been dominated by group of students calling for more gun control. But there exists another side; one that advocates for the protection of Second Amendment rights. The most vocal representative of this viewpoint—in terms of the student body at Marjory Stoneman Douglas High School—is Kyle Kashuv, who was recently interrogated by school security after a trip to the range where he learned how to fire an AR-15. 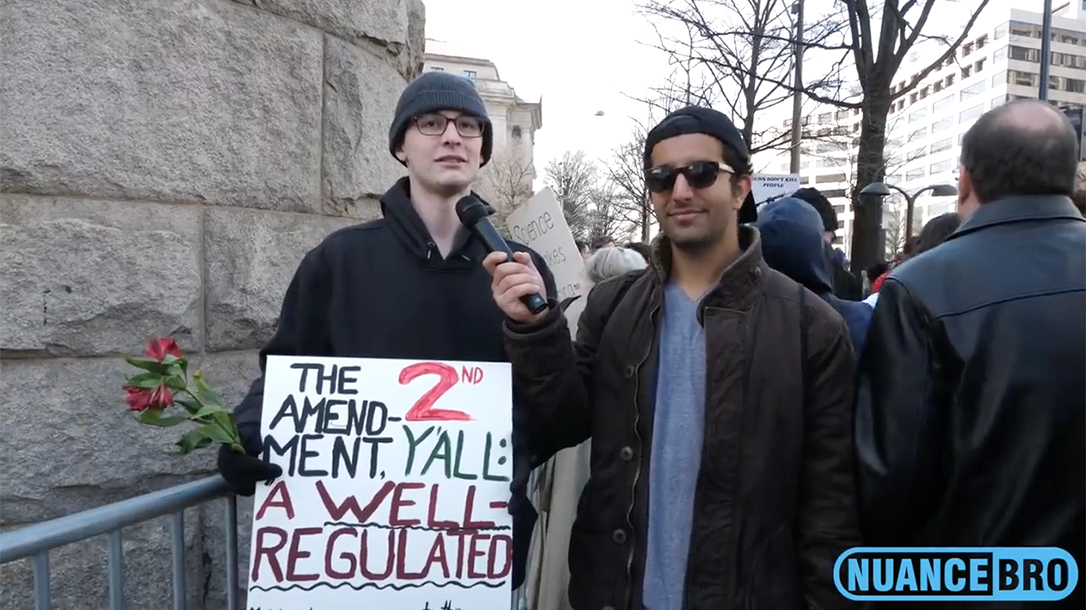 According to The Daily Wire, Kashuv and his father visited the range on Friday. He then posted about his experience on Twitter. See his tweet, along with some photos and videos, below:

It was great learning about our inalienable right of #2A and how to properly use a gun. This was my first time ever touching a gun and it made me appreciate the #Constitution even more. My instructor was very informative; I learnt a lot. #2A is important and we need 2 preserve 2A pic.twitter.com/4rcOZbpl88

Facts matter. I wish the facts of guns were more known. We need to educate the public and show them why they NEED the 2A. pic.twitter.com/HzjEx9LH2r

“A well regulated militia being necessary to the security of a free state, the right of the people to keep and bear arms shall not be infringed.” pic.twitter.com/mfVRATZ4DT

Kashuv’s tweets caught the attention of a few other, anti-gun, Marjory Stoneman Douglas High School students. The two sides went back and forth on the social media platform. When Kashuv went to school on Monday, the principal told him that while other students were upset about his range visit, he wasn’t in trouble. Kashuv thought that was the end of it, but it was just the beginning.

As Kashuv tells The Daily Wire:

Near the end of third period, my teacher got a call from the office saying I need to go down and see a Mr. Greenleaf. I didn’t know Mr. Greenleaf, but it turned out that he was an armed school resource officer. I went down and found him, and he escorted me to his office. Then a second security officer walked in and sat behind me. Both began questioning me intensely. First, they began berating my tweet, although neither of them had read it; then they began aggressively asking questions about who I went to the range with, whose gun we used, about my father, etc. They were incredibly condescending and rude.

Then a third officer from the Broward County Sheriff’s Office walked in, and began asking me the same questions again. At that point, I asked whether I could record the interview. They said no. I asked if I had done anything wrong. Again, they answered no. I asked why I was there. One said, “Don’t get snappy with me, do you not remember what happened here a few months ago?”

They continued to question me aggressively, though they could cite nothing I had done wrong. They kept calling me “the pro-Second Amendment kid.” I was shocked and honestly, scared. It definitely felt like they were attempting to intimidate me.

I was treated like a criminal for no reason other than having gone to the gun range and posted on social media about it.

There’s no word on if Kashuv faced any other repercussions for his range visit with his father. 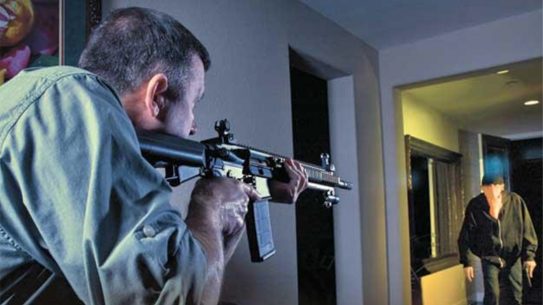 A pair of residents used an AR-15 and a 9mm handgun to take down...