A rapper who goes by the name “Lizk” (pronounced “licks”) has been sentenced to 30 years to life in prison for a third strike felony after he brandished a gun in a music video. 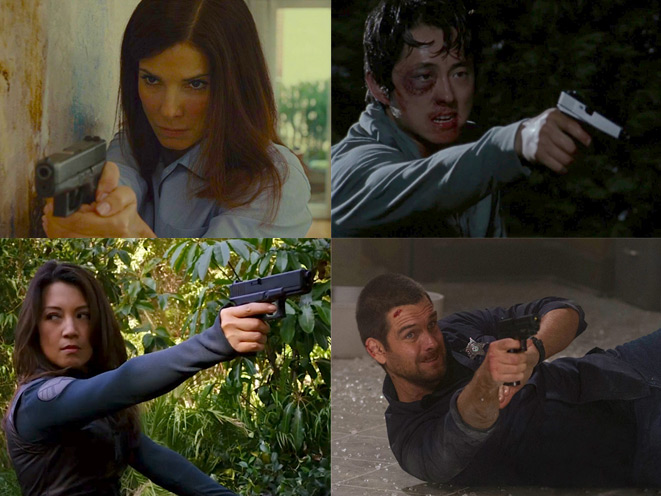 It all started on Dec. 14, 2016, when the video for the song “No Air” was uploaded to YouTube. According to the Sacramento County District Attorney’s Office, it showed Lizk, whose real name is Deandre Rogers, rapping, “dissing” rival gang members, talking up his own gang—Lizk is a known affiliate of the G-Mobb and Starz gang—and carrying a gun.

The very next day, the Sacramento County Sheriff’s Department started surveilling Lizk. They followed him to a restaurant and then observed him getting into the back of a Mercedes. Deputies pulled the vehicle over and found a Glock 21 with 17 rounds. Another car Lizk had used earlier in the day was found to have a Glock 27 with 12 rounds.

Consequently, Lizk was arrested and charged with felony firearm possession. He was convicted on March 2, 2018, and sentenced last Friday. Under California’s “Three Strikes” law, he was given 30 years to life in prison. Lizk’s first prior strike was for assault with a firearm. In that case, he and an associate shot two rival gang members multiple times. The second strike was for carrying an unregistered concealed handgun in a vehicle. He also has two misdemeanor convictions for resisting arrest.

Detective Kenny Shelton of the Sacramento County Sheriff’s Department’s Gang Suppression Unit told the Sacramento Bee that plans were already in motion to contact Lizk after the video was released, but those plans were expedited when they actually watched the video. 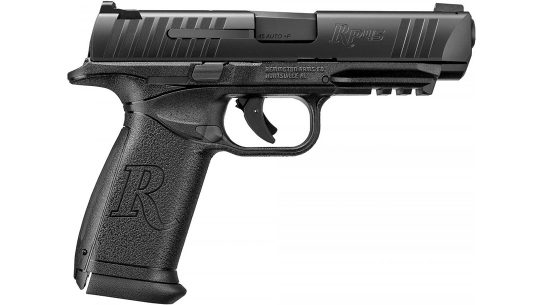 The Remington RP45 Handgun Is Now Shipping to Dealers