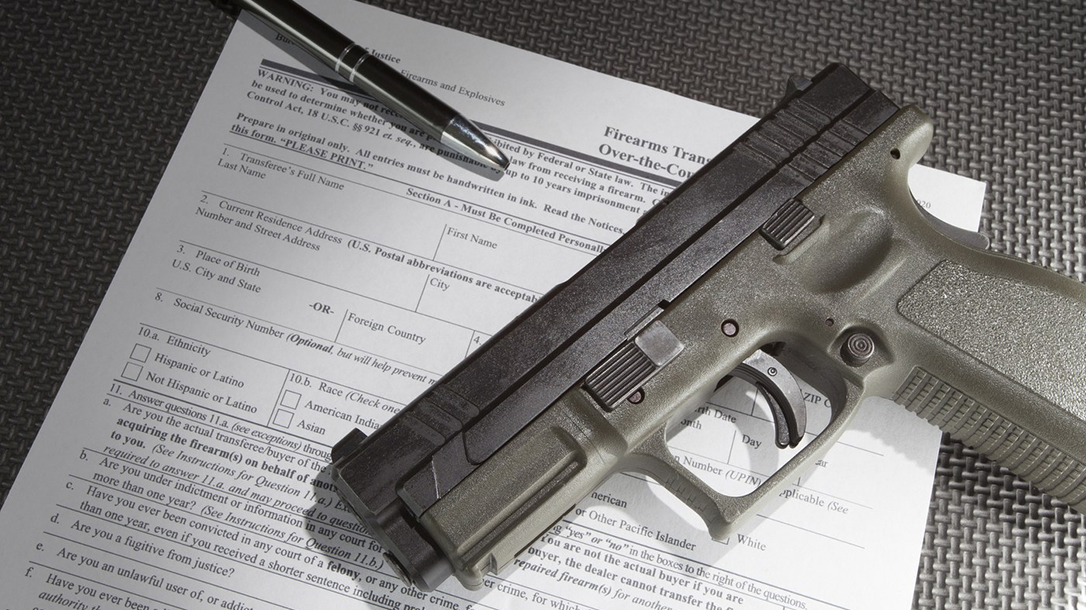 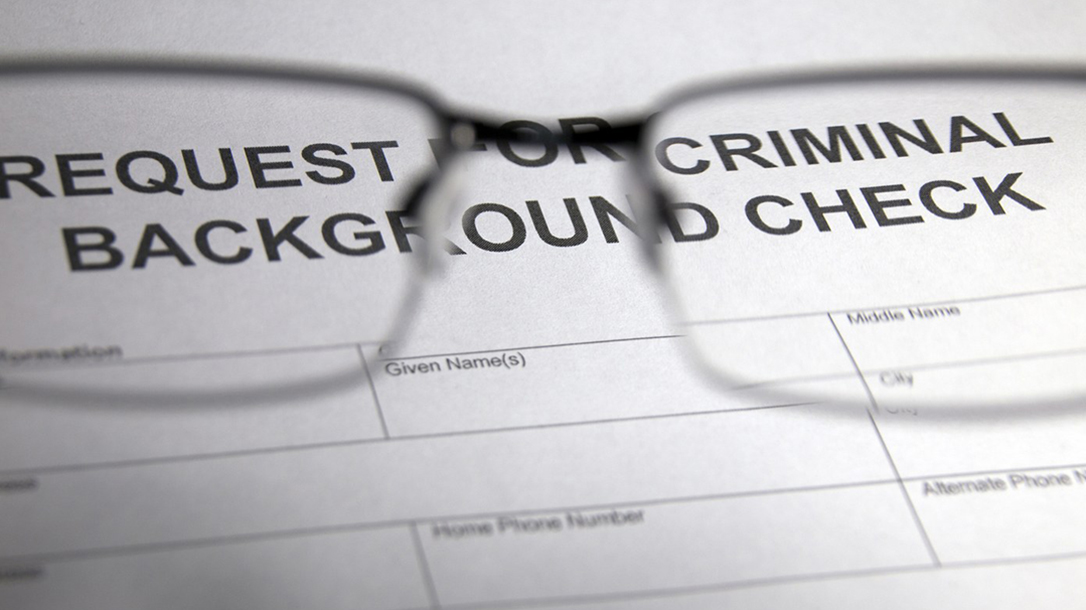 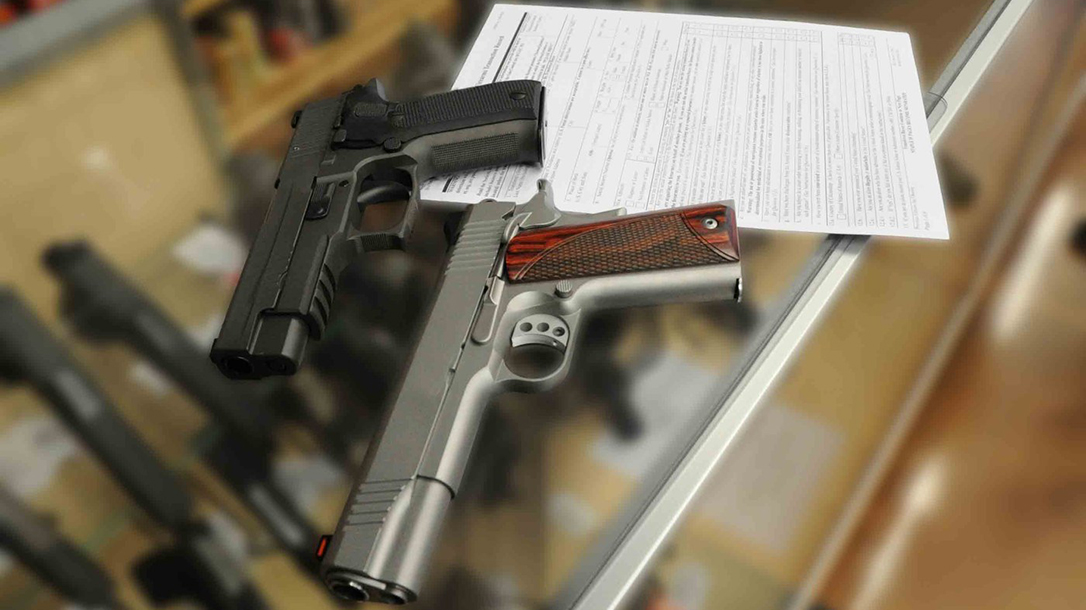 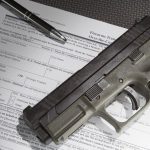 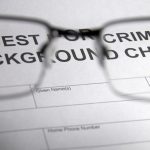 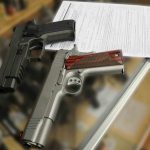 We’ve all seen the reports of the so-called “Trump Slump” in gun sales, but the trend appears to be reversing; the FBI’s National Instant Criminal Background Check System (NICS) processed a record number of background checks for the month of March.

The FBI notes that these numbers don’t represent the actual number of firearms sold. “Based on varying state laws and purchase scenarios, a one-to-one correlation cannot be made between a firearm background check and a firearm sale,” the agency says. Indeed, the numbers include concealed carry permit applications, license rechecks, pawns, redemptions, rentals and private sales. Nevertheless, the NICS numbers are viewed as an accurate measurement of gun sales in the United States.

The increase in NICS checks comes in the aftermath of the Parkland shooting, which ignited calls for strict gun control legislation. 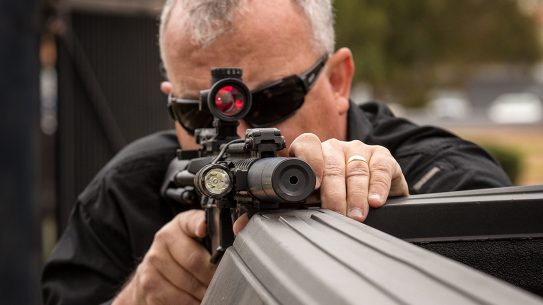 If you ever get into a gunfight around your car, act decisively, move, shoot...