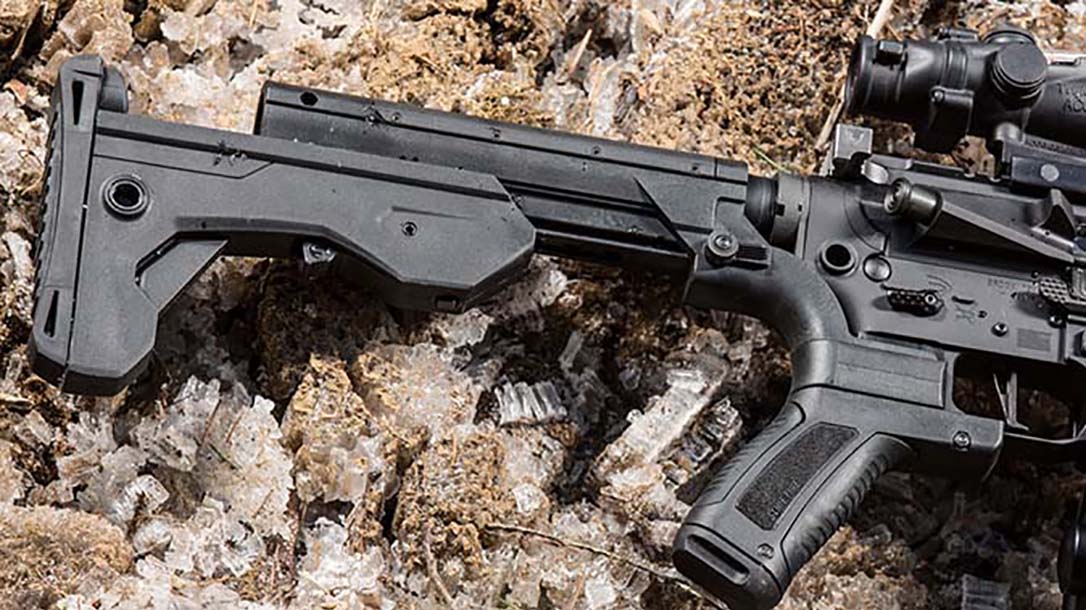 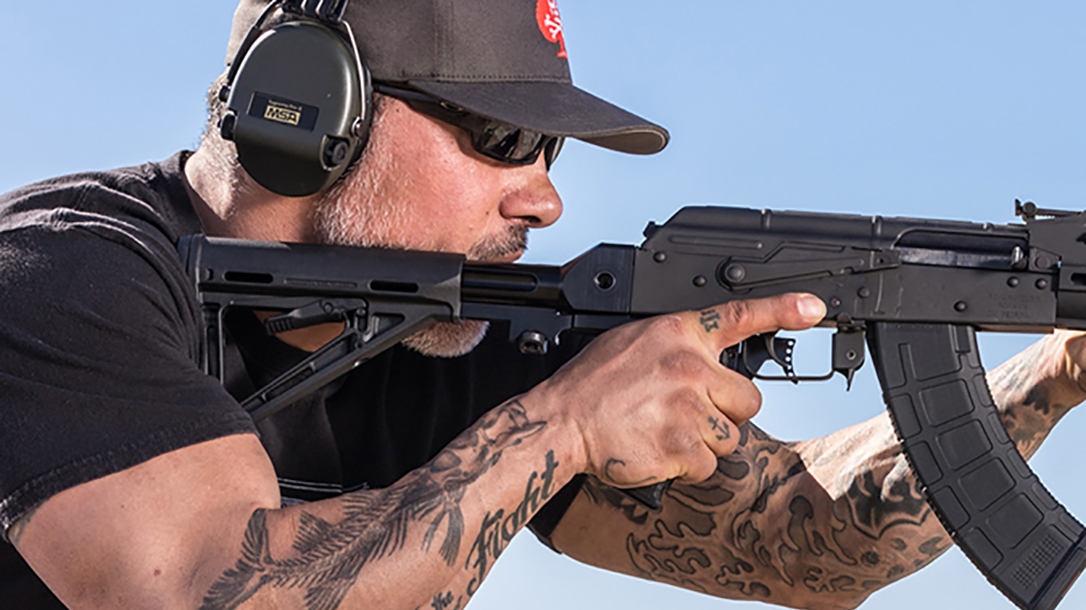 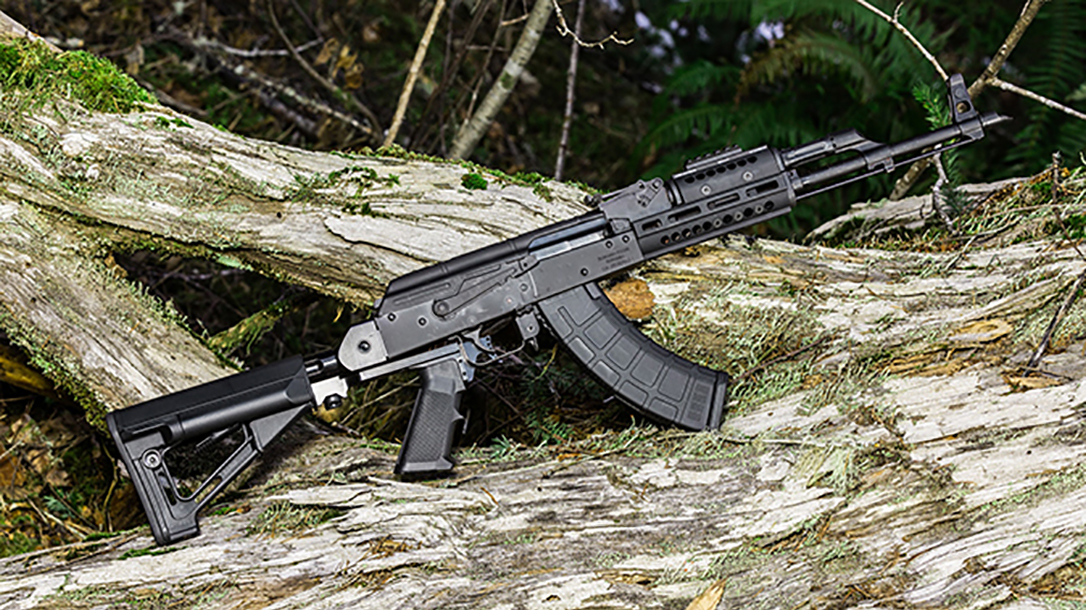 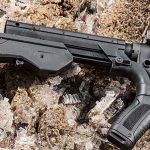 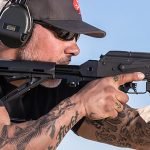 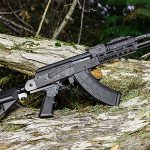 Slide Fire Solutions, the Texas-based company that manufactures bump stocks, has announced it will soon stop accepting orders and close its website. A visit to said website reveals the following message: 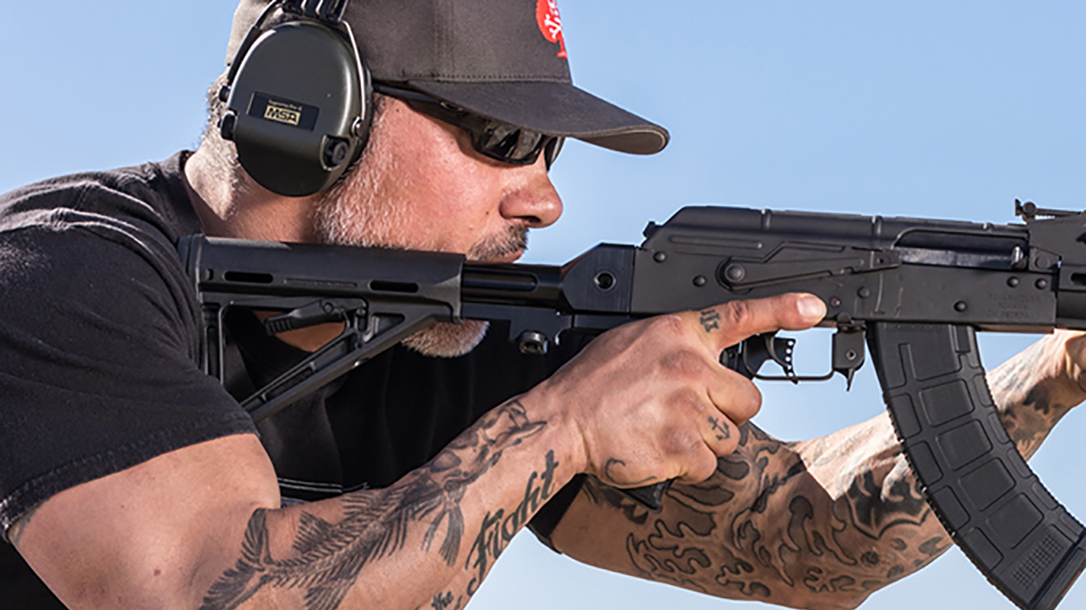 On Sunday, May 20, 2018 at midnight CDT, Slide Fire will cease taking orders for its products and shut down its website. Orders placed prior to May 20th, 2018 will all be processed and shipped. We thank you for your support.

The announcement comes six and a half months after the Las Vegas shooting, in which a man shot and killed 58 people and injured more than 500 others while firing onto open-air concert-goers from a room on the 32nd floor of the Mandalay Bay Hotel & Casino. Of the 23 rifles found in the perpetrator’s room, 12 of them were reportedly equipped with bump stocks.

On a federal level, the Department of Justice recently published its Notice of Proposed Rulemaking. The notice says bump stocks fall within the definition of “machinegun” as outlined in the NFA and Gun Control Act. If the notice is finalized, bump stocks would be banned in the United States.

Slide Fire was also hit with a class-action lawsuit filed by the Brady Center to Prevent Gun Violence. The suit asserted that the killings in the Vegas shooting “resulted from the military-style arsenal” that company “manufactured, marketed, and sold to the public, without any reasonable measures or safeguards.”

Despite all this, sales and demand for bump stocks remained steady, and in fact increased, after Vegas. So much so, that Slide Fire was temporarily forced to stop accepting new orders while it worked to satisfy demand.

However, it looks like all the resulting pressure might have finally spelt the end for the company.

“Whether it was our lawsuit, business realities, or the impending federal regulation against bump stocks that led to this decision, we don’t know yet,” Avery Gardiner, co-president of the Brady Center to Prevent Gun Violence, said in a statement. 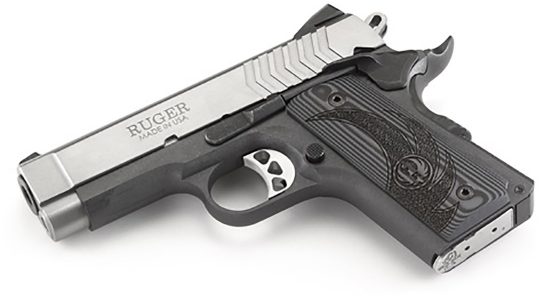