If you’re looking to customize your Glock, this might be worth considering. Zev Technologies announced it is opening its vault to bring back one of its previously retired slides, the Prize Fighter. But the California-based company isn’t just bringing it back, it’s giving it a makeover as well. The result is the Enhanced Prize Fighter. 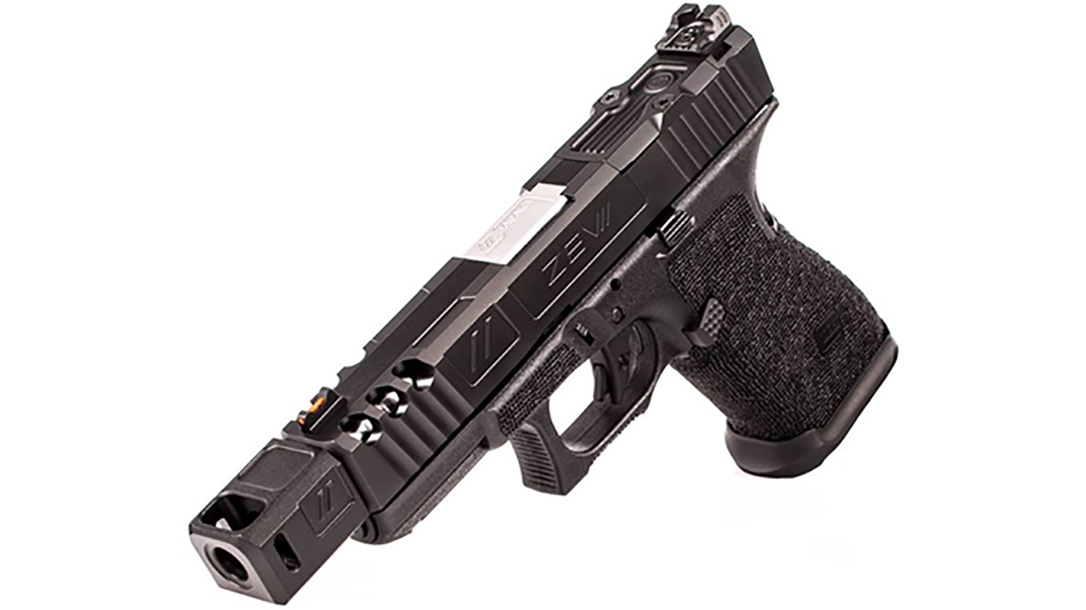 Resurrected by popular demand, the Zev Enhanced Prize Fighter features geometric styling and windows on top of the slide. These mimic the design and window features of its predecessor, according to the company.

In addition, this’ll be a limited edition run of just 250 being produced, with only 25 available via Zev’s website. The rest can be purchased “through our dealer network across the US,” the product listing states. In other words, you better hurry if you want to grab one. Each slide is numbered.

The Zev Enhanced Prize Fighter is going for $550.

For more on Zev Technologies and its products, go to zevtechnologies.com.