Beretta is expanding its APX pistol family with the new APX Compact and APX Centurion. The former is built for concealed carry, while the latter is a mid-sized model. 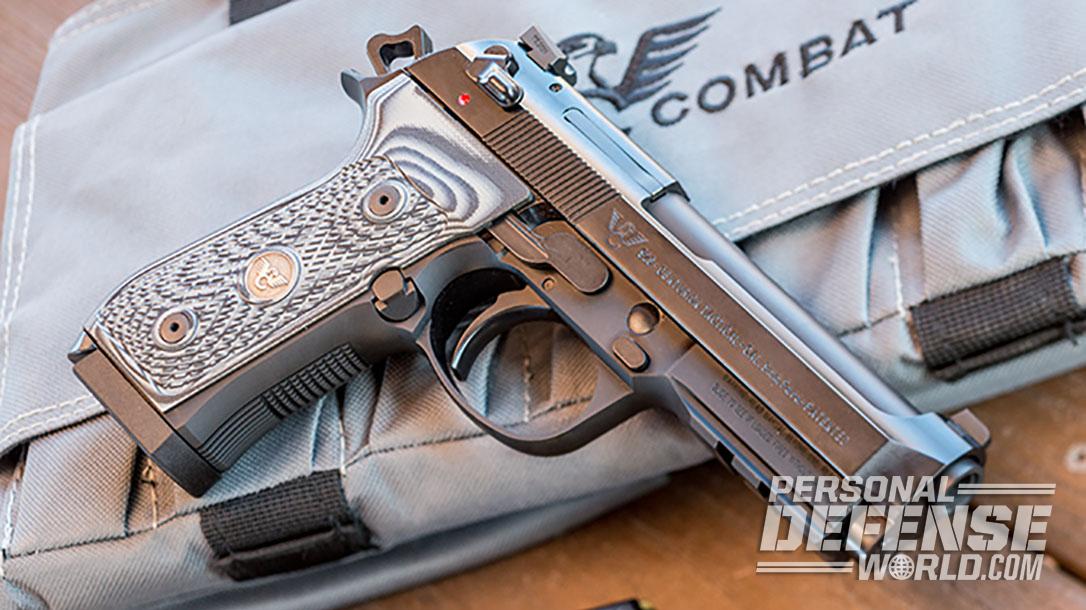 According to Beretta’s presser, these pistols are similar to the rest of the APX lineup in that they sport sport aggressive slide serrations and a trigger that breaks at six pounds with a clear tactile and audible short reset. These models also feature a low bore axis; ambidextrous slide catch; and reversible magazine release.

Thanks to the end-user removable serialized chassis, the APX Compact and APX Centurion can be modified with Beretta’s replaceable grip frame housings in FDE, wolf grey, black and olive drab.

The APX Compact is available now, while the APX Centurion is due out later this month. Both models are priced at $575. Specs are below.