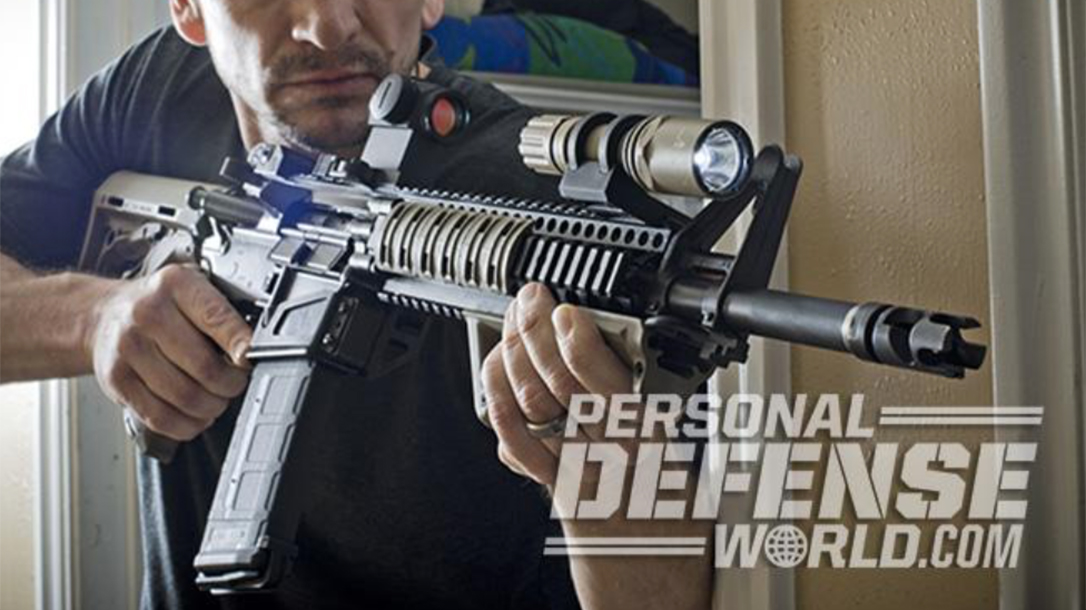 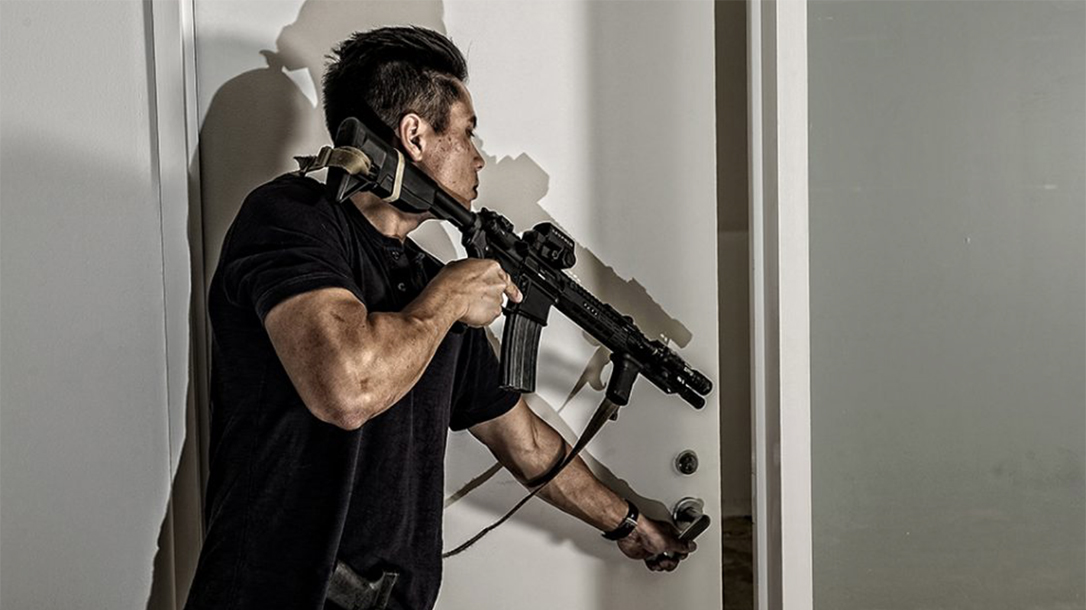 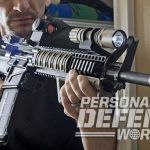 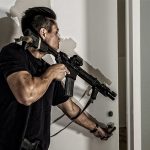 The Boulder City Council in Colorado has unanimously passed a ban on the sale and possession of “assault weapons,” as well as bump stock devices and “high-capacity” magazines that hold more than 10 rounds.

According to ABC affiliate KMGH, Boulder residents who own an “assault weapon” prior to June 15 would be allowed to keep them. However, he or she will have until Dec. 31, 2018 to get a certificate from the Boulder Police Department proving ownership. Councilman Sam Weaver told the Daily Camera this grandfather clause was thrown in as an “olive branch” to gun owners.

Unsurprisingly, military and law enforcement officers are exempt from the ban.

An “assault weapon” is defined in the ordinance as follows:

Meanwhile, Boulder residents own “high-capacity” mags and bump stocks have until July 15 to either dispose of or sell them.

“My hope is that we will see more bans at the state level and one day at the federal level so these weapons will no longer be available,” Councilman Aaron Brockett said during Tuesday’s vote.

A nonprofit law firm called the Mountain States Legal Foundation has already filed a lawsuit challenging the ban, alleging that it violates the Second, Fifth and 14th Amendments, in addition to the Colorado state constitution, CBS News reports.

Deerfield, Ill., is the only other city to ban “assault weapons” outright in the wake of the Parkland shooting. 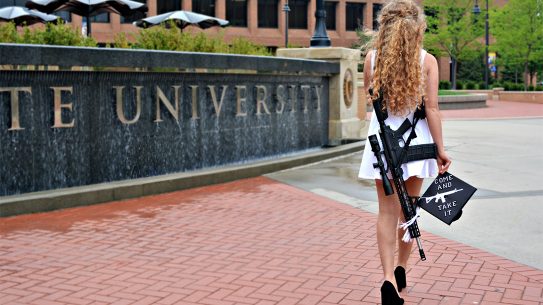 A Kent State graduate went viral online after posing for a pair of photos...