A quick-thinking, off-duty Brazilian military police officer shot and killed an armed robber in front of her daughter’s school over the weekend. Check out the CCTV footage of the incident above. 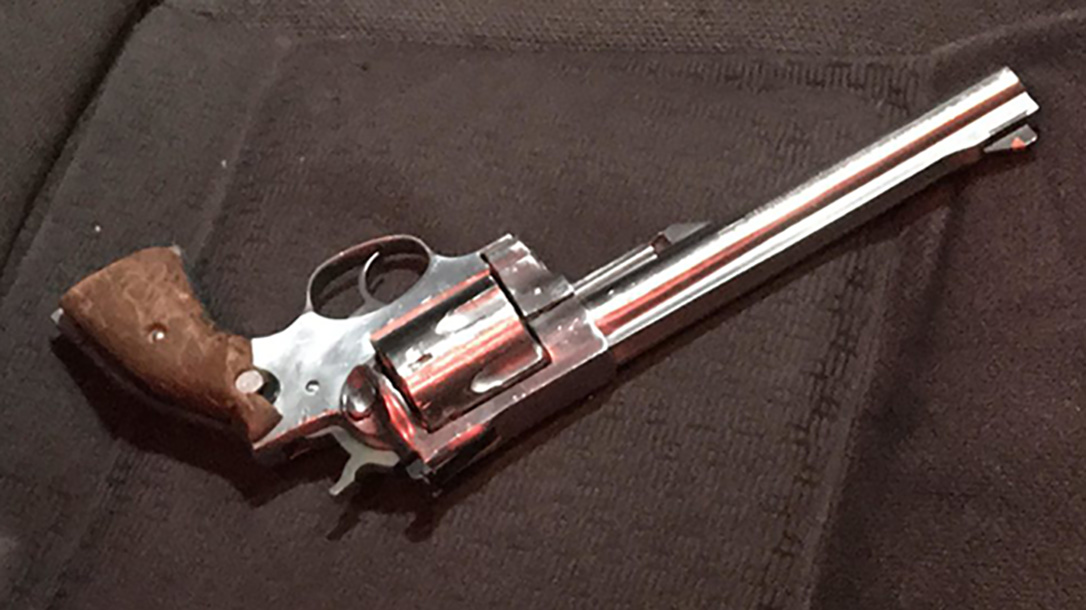 Brazilian newspaper Folha de S.Paulo says the incident occurred at around 8 a.m. 42-year-old Katia del Silva Sastre and her young daughter were outside the school in the Suzano neighborhood of São Paulo with other mothers and daughters. They were waiting for a Mother’s Day party to start when a man walked up, pulled out a .38 revolver and announced a robbery.

Sastre drew a gun out of her purse and fired three times, striking the suspect in the chest and leg. The footage shows him collapsing in the street and dropping his gun. It then shows Sastre approach, kick away his gun, and turn him over so that he is face-down on the pavement.

Police and medical personnel arrived on the scene shortly thereafter. The suspect—21-year-old Elivelton Neves Moreira—was transported to an area hospital, where he died.

Sastre’s husband, Lieutentant Andre Alves, also of the Brazilian Military Police, said Moreira managed to fire one round before getting shot.

“The first shot richoted off something. On his second attempt to fire, his weapon jammed. Thankfully [Katia] was faster than he was, because when a thug discovers he’s being confronted by a police officer, he shoots to kill,” Alves said.

Sastre is a 20-year veteran of the Brazil Military Police, Alves said. According to G1, she is assigned to the 4th Battalion of Special Police Actions, East Zone.

“I didn’t know if he was going to shoot the kids or the mothers or the security guard at the school door,” she reportedly told colleagues afterward, according to the Daily Mail. “I just thought about defending the mums, the children, my own life and my daughter’s.”

The mother of two said her training enabled her to take action, adding that it’s “gratifying to have been in the right place to have saved all our lives.”

“She went to the party to celebrate the date and a situation like this happened. She acted so precisely, so perfectly, that we decided to honor her,” França said. He also called the entire incident a “warning to those who take up a gun that they could be killed because our security professionals are well trained to protect the public.”

Brazil has, to put it mildly, strict gun laws. The minimum age for gun ownership is 25. Furthermore, owners are required to pass a battery of psychological evaluations. In addition, the gun must be registered every three years. Carrying a gun outside the home is also essentially illegal for civilians, with that right limited to military and police.

According to InSight Crime, Brazil is home to 19 of the world’s 50 deadliest cities. 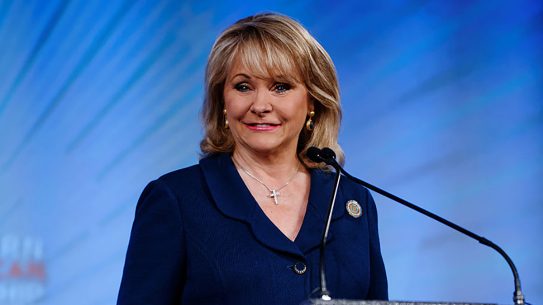