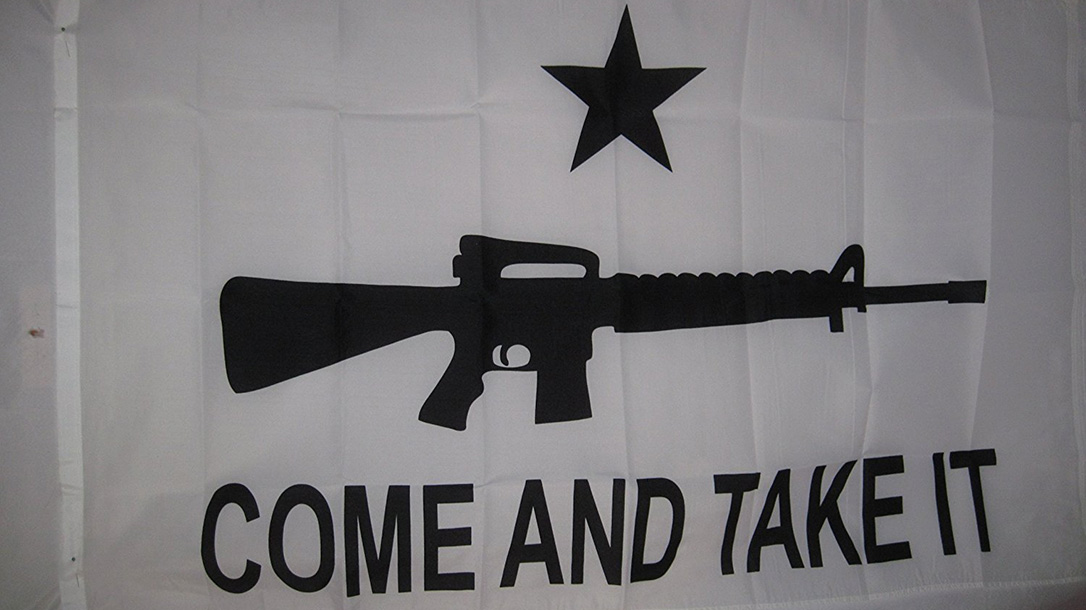 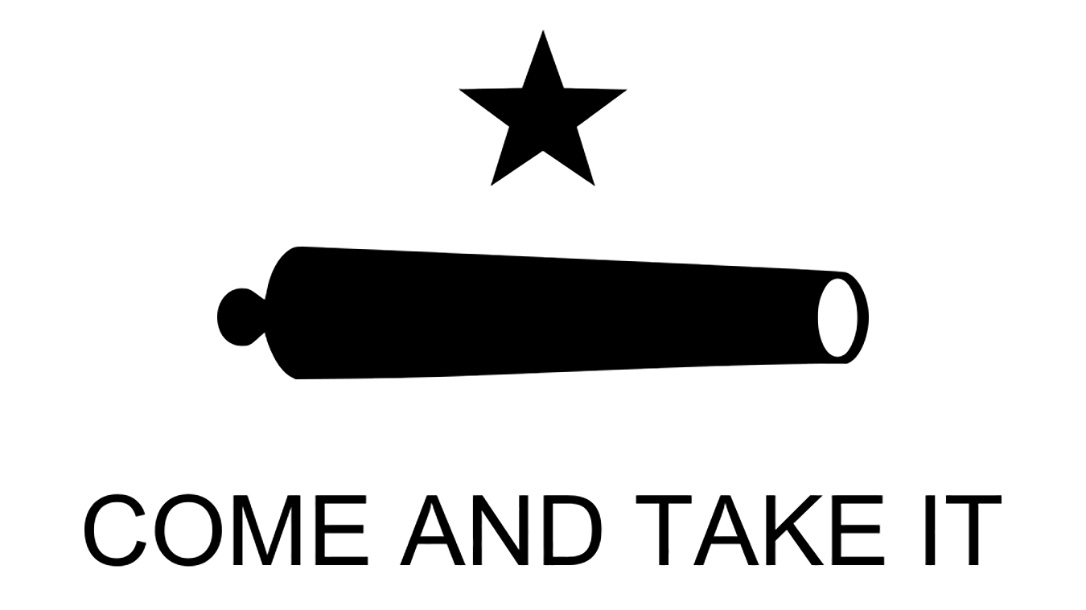 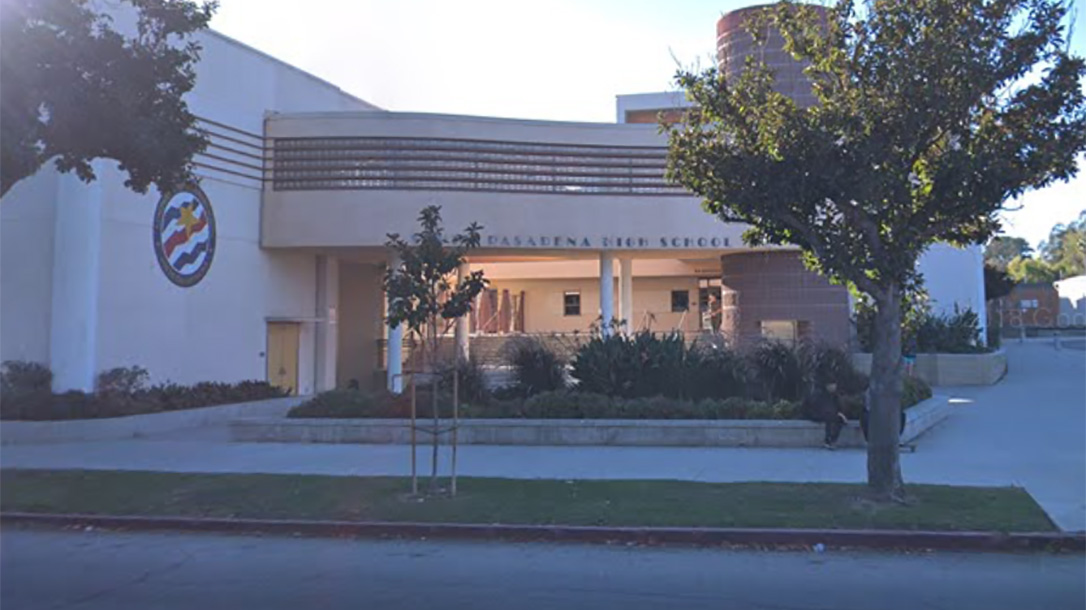 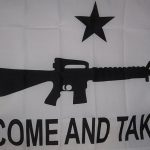 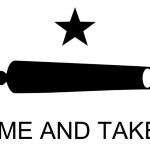 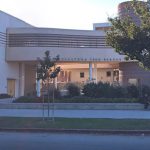 A South Pasadena High School student in California was questioned for wearing a “Come and Take It” flag as a cape at school. 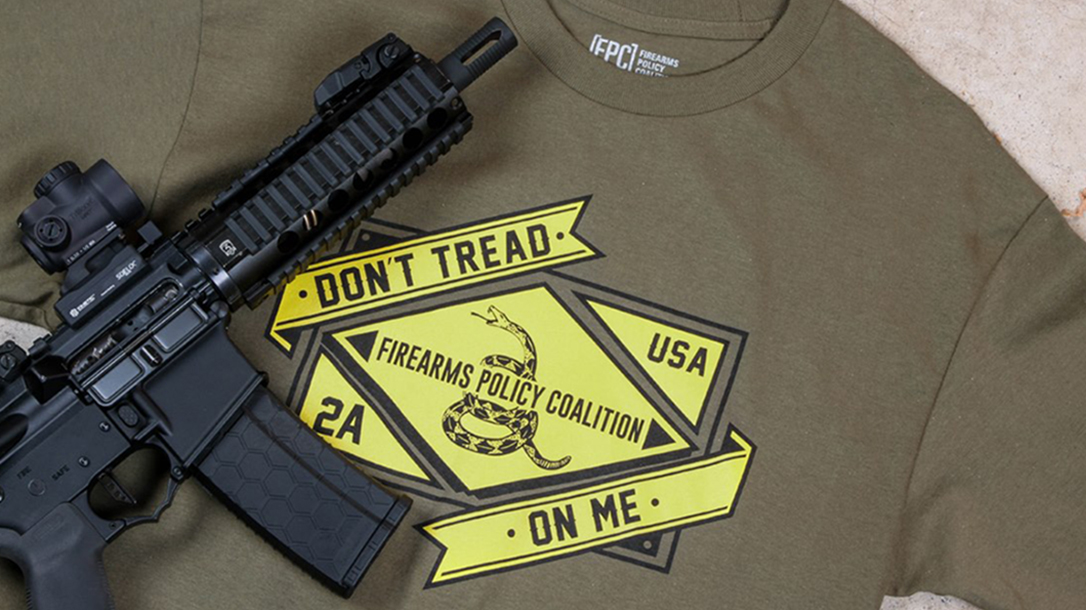 Nevada Student Sues After Being Disciplined for Pro Gun Clothing

‘Come and Take It’ Flag Controversy

According to Campus Reform, the student, identified as Charles Li, was getting ready to take part in a pro-Second Amendment walkout organized by a student group when an assistant principal and another administrator told him the “Come and Take It” flag he was wearing as a cape promoted violence. This, they said, violated the school’s dress code.

In a recording obtained by Campus Reform, the school officials can be heard telling me that they “don’t feel comfortable with the gun on the back,” in reference to the flag being worn as a cape.

“Yeah…it’s not an actual gun,” Li replies. He goes on to say he has “a right to wear it, in support of the Second Amendment. The whole point of the protest is going against a semi-automatic weapons ban.”

An administrator then tells Li that he has “more of a right to wear it off campus on your walk than you do here, because our dress code says people cannot promote drug use, violence, and so forth…”

“I don’t really see how it’s supporting the Constitution by wearing a gun on your back,” the administrator says. Another official jumps in and says, “I don’t remember there being semi-automatic rifles in the constitution.”

The school officials accuse Li of “disrupting the educational process.” Li counters this by saying he put on the cape “during a break, when no one was learning.”

When asked how the “Come and Take It” flag supports the Second Amendment, Li informs the administrators of the flag’s origins in the Battle of Gonzales during the Texas Revolution in 1835. Li’s flag had an AR-15 in place of the cannon barrel.

“Okay. ‘Come and take it,’ the gun, and the star. I can see how all that symbolizes something for you … for other people, I don’t think it says ‘support the Second Amendment,'” an official says.

Eventually, Li is given a warning.

“If that’s something you’re going to wear during your march, that’s one thing. When you’re leaving campus, just be aware of what comes along with that, and people’s reactions to seeing a semi-automatic weapon,” an official says, adding that “when you wear it as a cape, you can’t even see all the wording that’s attached to it…you just see a big gun.”

In addition, at the end of the recording, the officials ask Li for his phone.

“We’re going to be talking to you in a minute about what you might possibly have on that phone,” an official says.

A teacher, speaking on condition of anonymity, told Campus Reform that teachers had “encouraged” students to participate in a recent gun control walkout, but not the pro-gun walkout. He also said the dress code is generally ignored, without consequences. 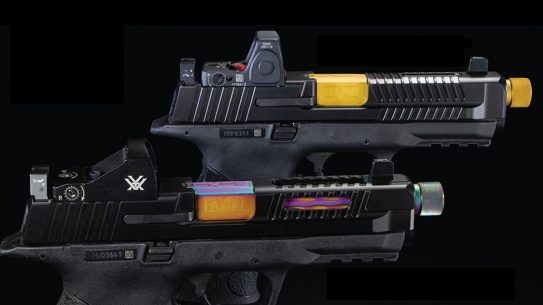 Faxon Firearms has given shooters more aftermarket options with its new Hellfire and Patriot...