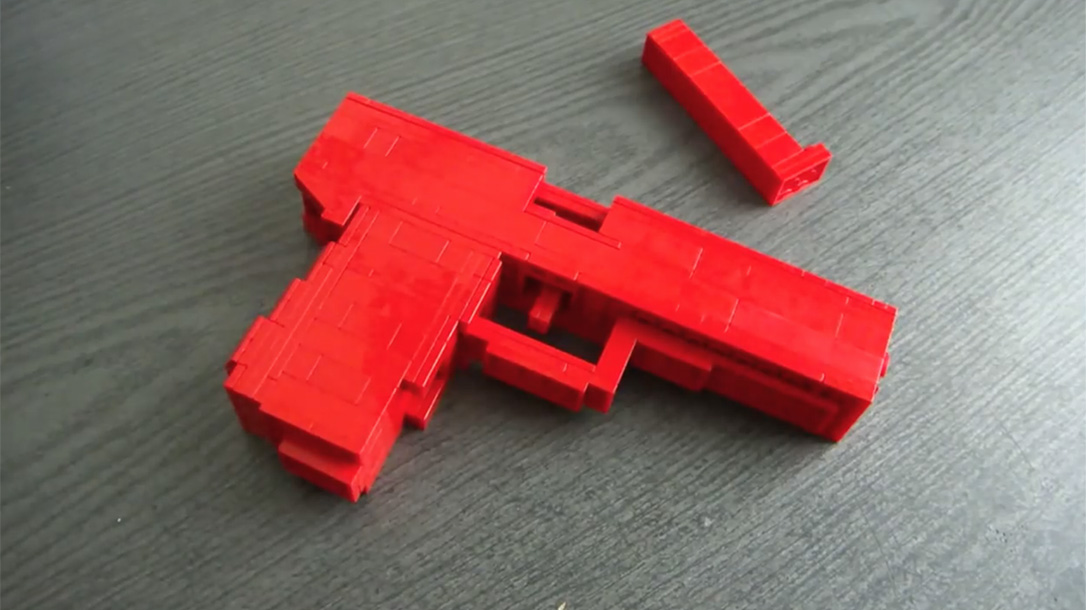 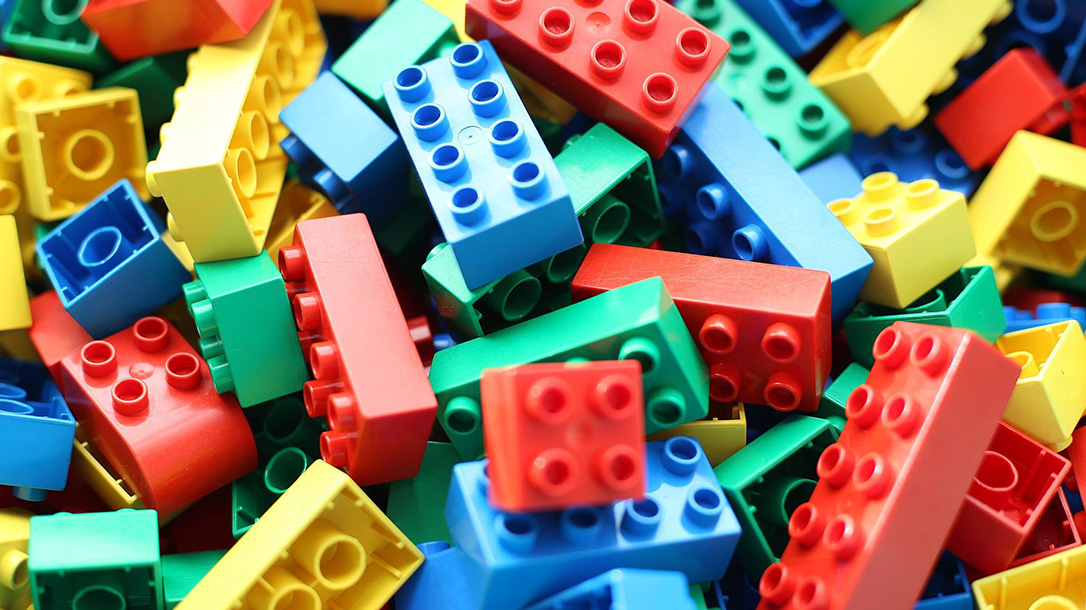 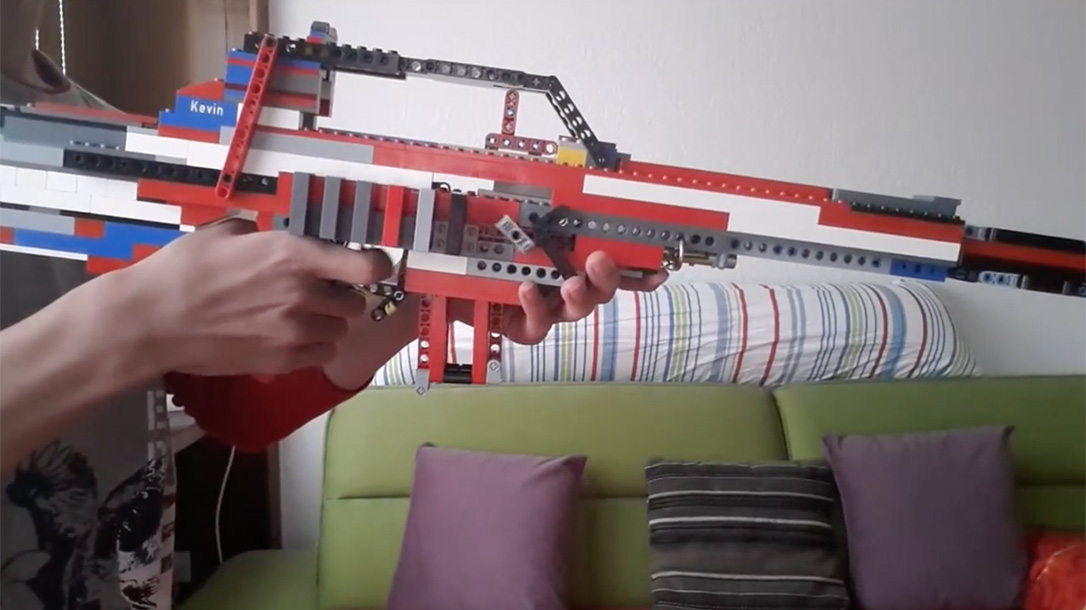 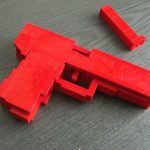 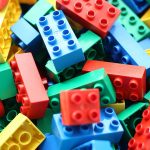 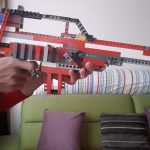 Amid today’s climate, schools routinely crack down on students who show any predilection for guns. In Connecticut, a school student found himself in hot water after he built a toy gun.

Fox 61 reports that the incident occurred at the Benjamin Jepson Magnet School late last week. WFSB says the school has students ranging from pre-kindergarten through eighth grade. This particular student, whose name and age haven’t been released, fashioned a gun out of Legos. After he allegedly aimed it at other students in the classroom, school officials called the police.

“School leaders and local police partners were able to investigate and resolve the issue internally with use of restorative practices. Appropriate steps were taken at the school level to insure the safety of all students and to impress upon the students the seriousness of engaging in positive peer interactions while avoiding conduct that may pose risk or concern to others. All children need to feel safe and secure within the learning environment and we all have a role to play to make that happen.”

This is just the latest example of school students facing disciplinary action over firearms. A high school senior in Woodbridge, Conn. was suspended and arrested in March after posting a photo of an airsoft gun on Snapchat. In Ohio last year, a middle school student received a 10-day suspension for “liking” a photo of an airsoft gun on Instagram. In addition, a 16-year-old student in Alabama was expelled from school last year after she was caught with a toy water gun. Furthermore, a 12-year-old autistic boy was arrested last week for pointing an imaginary rifle at his art teacher. 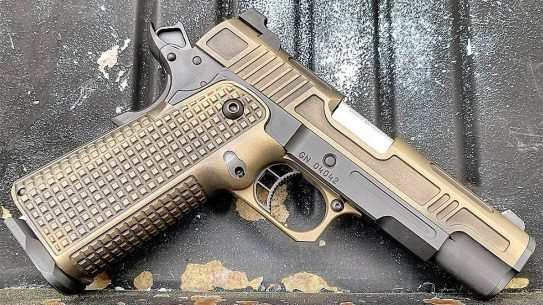