Nevada Student Sues After Being Disciplined for Pro Gun Clothing

A middle school student has filed a lawsuit against his school district, claiming his First Amendment rights were violated after he was twice disciplined for wearing pro gun clothing. 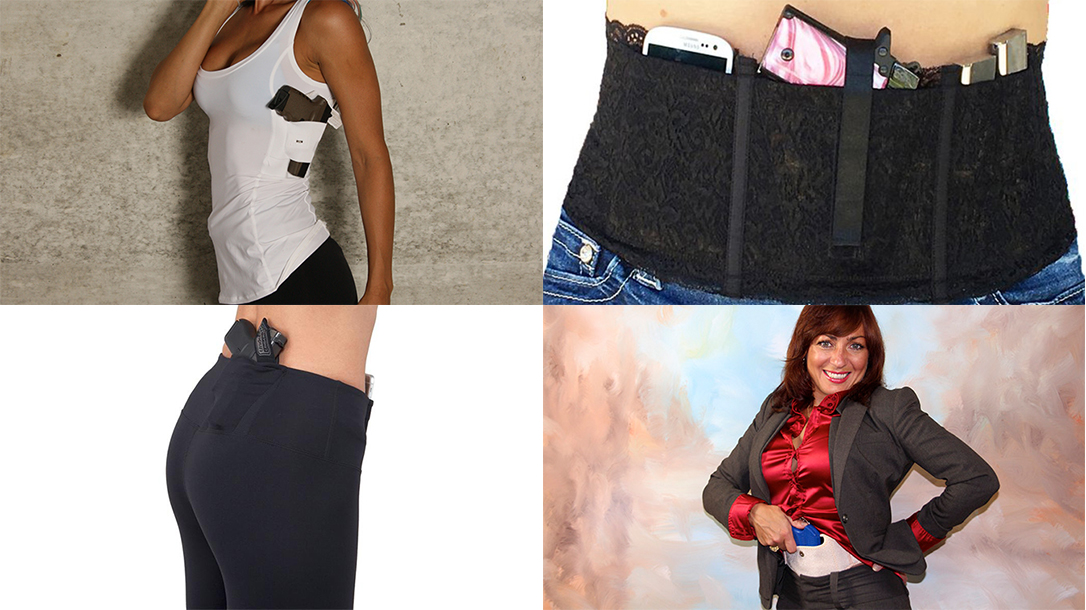 Battle of the Bulge: 9 Discreet Concealed Carry Holsters for Women

The Reno Gazette-Journal reports that it all began when the eighth-grader showed up to Depoali Middle School in Reno on Nov. 20, 2017 wearing a shirt from Sparks Black Rifle, a local gun shop. The shirt featured silhouettes of a rifle and a handgun. School officials disciplined the student for wearing the shirt.

On March 12, the school disciplined the student after he wore a Firearms Policy Coalition shirt. The shirt has the words, “Don’t Tread On Me” on it. The shirt also includes the abbreviations “2A” and “USA,” in addition to a coiled snake. It contained no images of firearms.

The suit claims the student’s teacher ordered him to cover up the shirt. The student replied that he was free to express himself through his clothing. The teacher reportedly said that he could have his “Second Amendment rights when he turns 18.”

The student was then told he would be further disciplined if he wore the shirt again.

Last week, the student filed a federal lawsuit against the Washoe County School District. The lawsuit alleges that the school’s dress code, which bans images of “anything that promotes weapons,” violates the student’s First Amendment rights.

“The shirt did not promote or advocate illegal activity; it contained no violent or offensive imagery; nothing on it was obscene, vulgar or profane … And yet (the student) was prevented from wearing his shirt based on school officials’ disagreement with the message they believe it conveyed,” the lawsuit states.

“This lawsuit challenges, at its core, the school district’s policy which we believe is unconstitutionally overbroad and violates the First Amendment on its face,” Firearms Policy Coalition president Brandon Combs said.

The lawsuit only identifies the student as “G.M.” His mother was ID’d in a Firearms Policy Coalition press release as Audrey Guardanapo. She is reportedly a local police dispatcher. His father is Shaun Guardanapo, a former LEO and a Marine veteran. 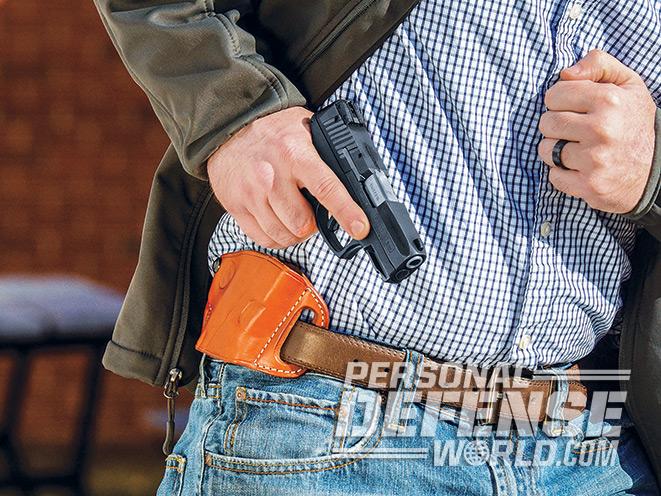 It should be noted that the student was disciplined just days before the national school walkout that promoted gun control. In addition, the FPC published a guide to help “protect pro-gun students and their rights,” the organization says.

“Public schools may not violate the civil rights of pro-gun rights students because they don’t like the Second Amendment or people who support the fundamental, individual human right to armed self-defense,” Combs added in a press release. “It is beyond outrageous that a friendly, peaceful young man was targeted and punished by the same school district that days later went out of its way to support gun control. This case will put the Washoe County School District and public schools across the country on notice that students’ peaceful, pro-Second Amendment speech is protected by the same constitution that protects their right to keep and bear arms.”

The school district says it is “looking into the allegations at the time.”