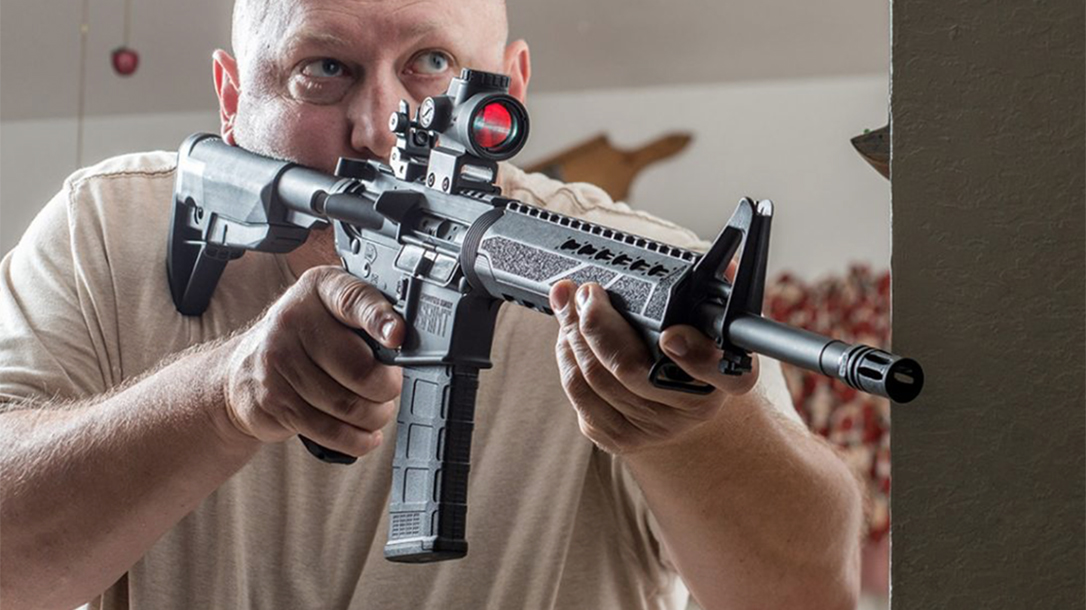 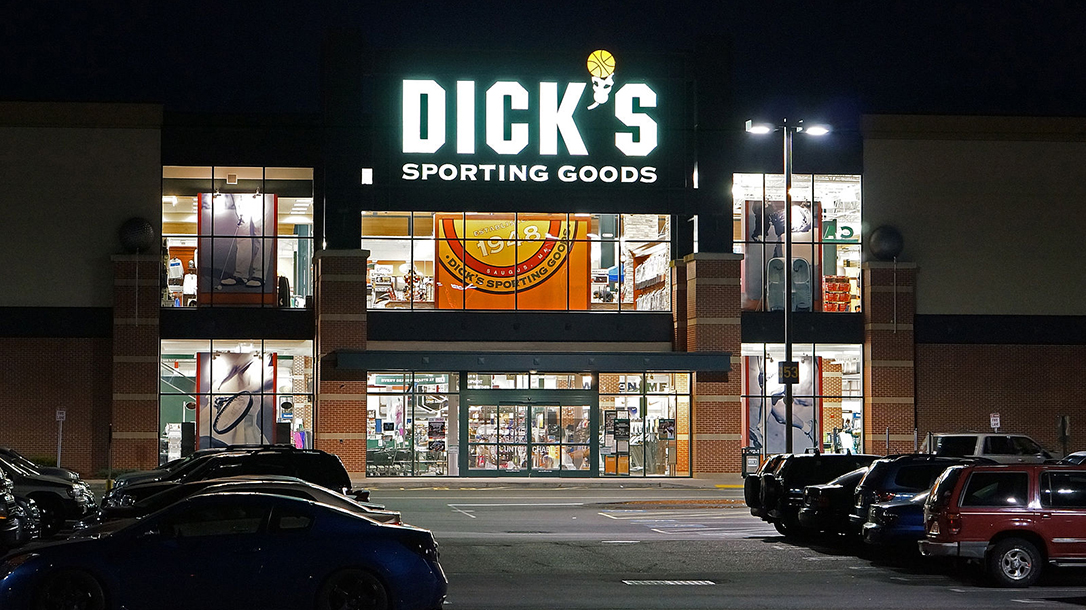 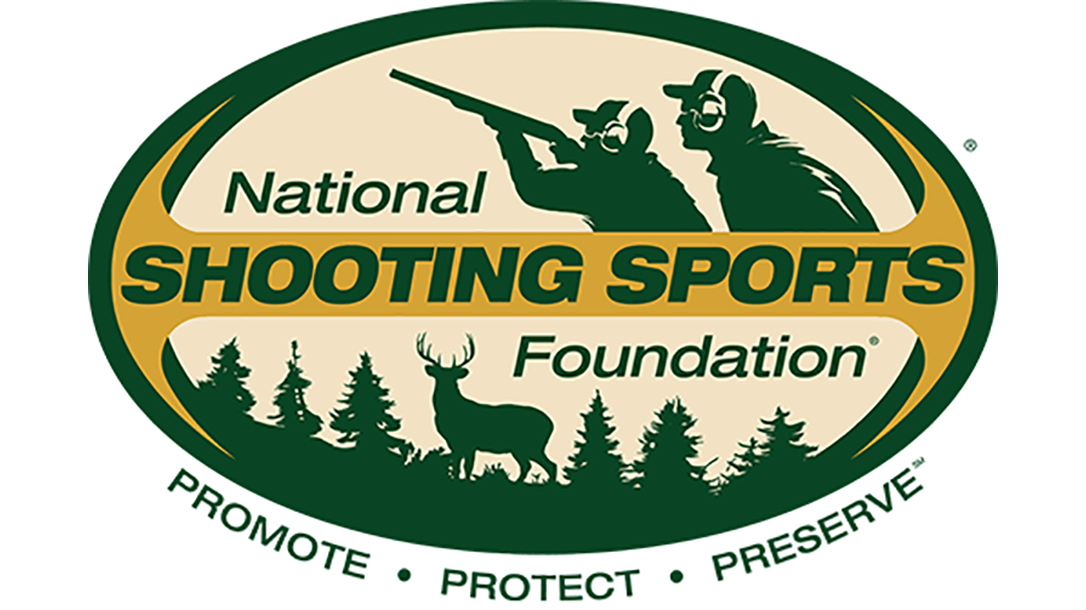 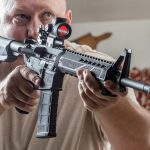 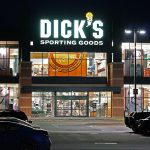 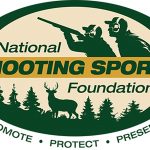 The National Shooting Sports Foundation (NSSF) has had enough of Dick’s Sporting Goods; the trade organization’s board of governors voted unanimously to expel the retailer from membership, citing “conduct detrimental to the best interests of the Foundation” as its reason for doing so. 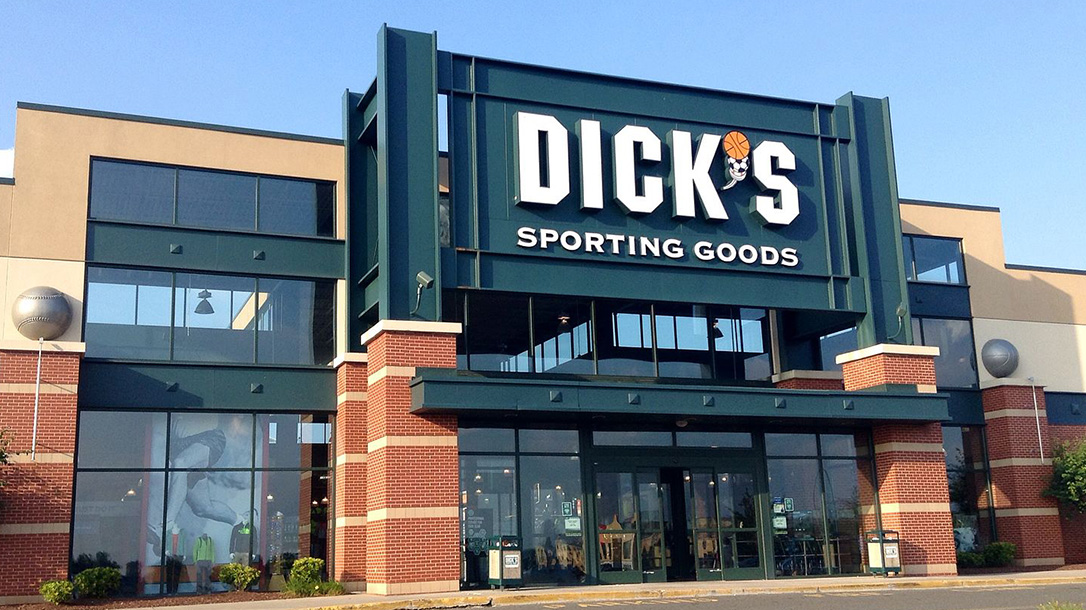 Here’s a rundown of the “conduct” referenced by the NSSF: Dick’s CEO Edward Stack announced post-Parkland that the company would stop selling all “assault rifles.” It also pledged to raise the age for gun and ammo buys in its stores to 21. In addition, the company said it would destroy its remaining inventory of said “assault rifles.” To top it all off, it recently emerged that the retailer had hired a D.C.-based lobbying firm. The goal? To push Congress to pass more gun control laws.

The NSSF was understandably less than thrilled with these developments. Therefore, the decision was made to give Dick’s the boot.

“NSSF responded that business decisions should be individually made, but was nonetheless disappointed and the decision does not reflect the reality of the vast majority of law-abiding gun owners,” NSSF said of Dick’s Sporting Goods’ recent actions in a statement.

The move was announced the day after Springfield Armory said it would no longer allow its products to be sold in Dick’s Sporting Goods and its Field & Stream subsidiary. The Geneseo, Ill.-based gun maker listed the same reasons as the NSSF for its decision, specifically calling out Dick’s’ hiring of gun control lobbyists as the tipping point.

It remains to be seen if other gun manufacturers or organizations will follow the NSSF and Springfield’s lead. 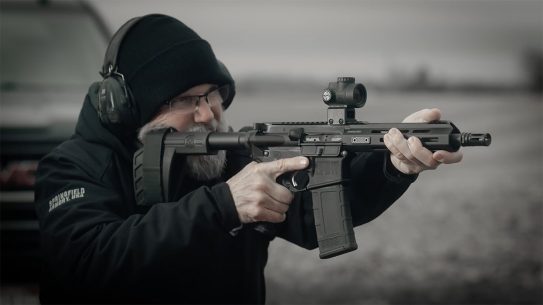 Months after introducing the Springfield Saint AR pistol in 5.56, the gun is now...