Shareholders at Ruger’s annual shareholder meeting approved a proposal requiring the company to produce a risk report on its products. 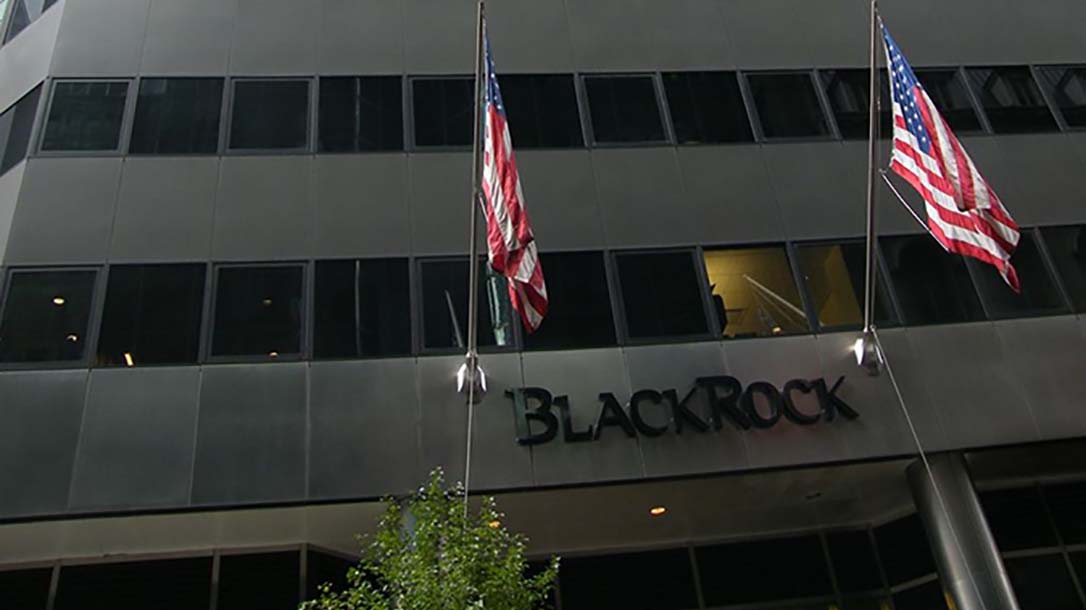 The New York Times says the proposal was submitted by an advocacy group called Interfaith Center on Corporate Responsibility. Two years ago, the group—which includes the Sisters of the Holy Names of Jesus and Mary of Marylhurst, Ore., and the Catholic Health Initiatives religious nonprofit—bought shares in Ruger; American Outdoor Brands, which owns Smith & Wesson; and Dick’s Sporting Goods. Their goal was and is to influence company policy on gun safety.

According a Catholic Health Initiatives document, Ruger must now report on “gun safety measures and the mitigation of harm associated with gun products.” The report has to include evidence of tracking “violent events associated with” Ruger’s products; efforts to “research and produce safer guns and gun products;” and a look at “the corporate reputational and financial risks related to gun violence in the U.S.”

A majority of shareholders, including BlackRock, which is Ruger’s biggest investor, backed the group’s proposal.

Ruger’s report is due in February.

Ruger has released the following statement in response:

As our CEO explained, “We are Americans who work together to produce rugged, reliable, innovative and affordable firearms for responsible citizens. We are staunch supporters of the Second Amendment not because we make firearms, but because we cherish the rights conferred by it. We understand the importance of those rights and, as importantly, recognize that allowing our constitutionally protected freedoms to be eroded for the sake of political expediency is the wrong approach for our Company, for our industry, for our customers, and for our country. We are arms makers for responsible citizens and I want to assure our long-term shareholders and loyal customers that we have no intention of changing that.