Dick’s Sporting Goods has injected itself into the gun control debate after Parkland. First, the company announced it would no longer sell AR-15 rifles. Next, it raised the minimum age for firearm and ammunition buys to 21. Then it went ahead and destroyed its remaining inventory of “assault rifles” instead of sending them back to manufacturers. Finally, this week it emerged that Dick’s had hired three lobbyists to lobby Congress for more gun control laws. 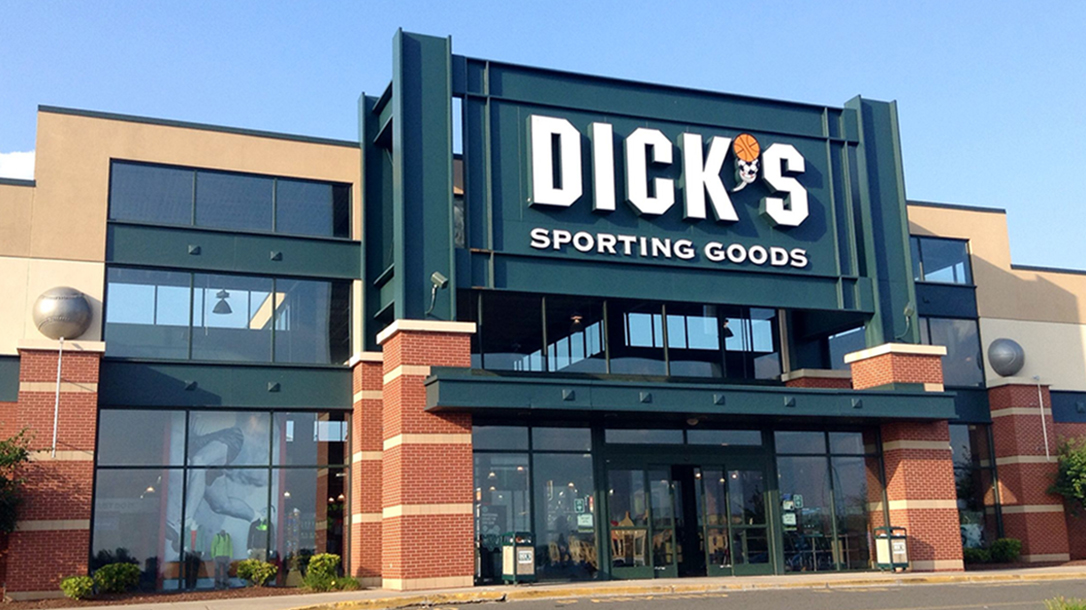 As a result of that last move, Springfield Armory has said it will no longer allow its products to be sold in Dick’s Sporting Goods and its Field & Stream subsidiary. The decision was announced late last night. Check out the Geneseo, Ill.-based company’s press release on the matter below:

Springfield Armory is severing ties with Dick’s Sporting Goods and its subsidiary, Field & Stream, in response to their hiring a group for anti-Second Amendment lobbying.

This latest action follows Dick’s Sporting Goods’ decision to remove and destroy all modern sporting rifles (MSR) from their inventory. In addition, they have denied Second Amendment rights to Americans under the age of 21. We at Springfield Armory believe that all law abiding American citizens of adult age are guaranteed this sacred right under our Constitution.

It is clear where Dick’s Sporting Goods and its subsidiary, Field & Stream, stand on the Second Amendment, and we want to be clear about our message in response. Their position runs counter to what we stand for as a company. At Springfield Armory, we believe in the rights and principles fought for and secured by American patriots and our founding forefathers, without question. We will not accept Dick’s Sporting Goods’ continued attempts to deny Second Amendment freedoms to our fellow Americans.