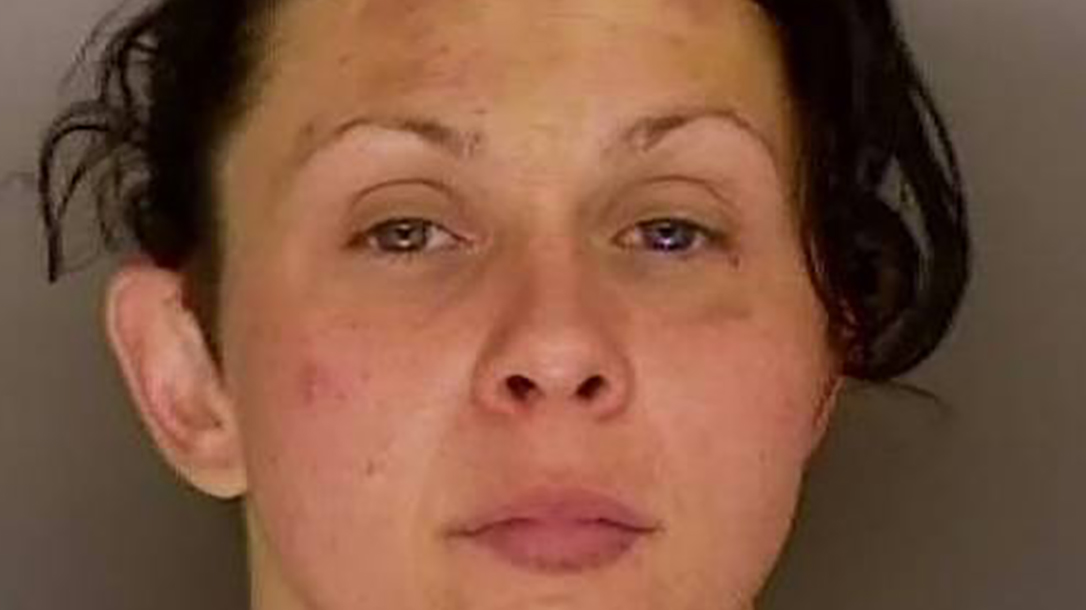 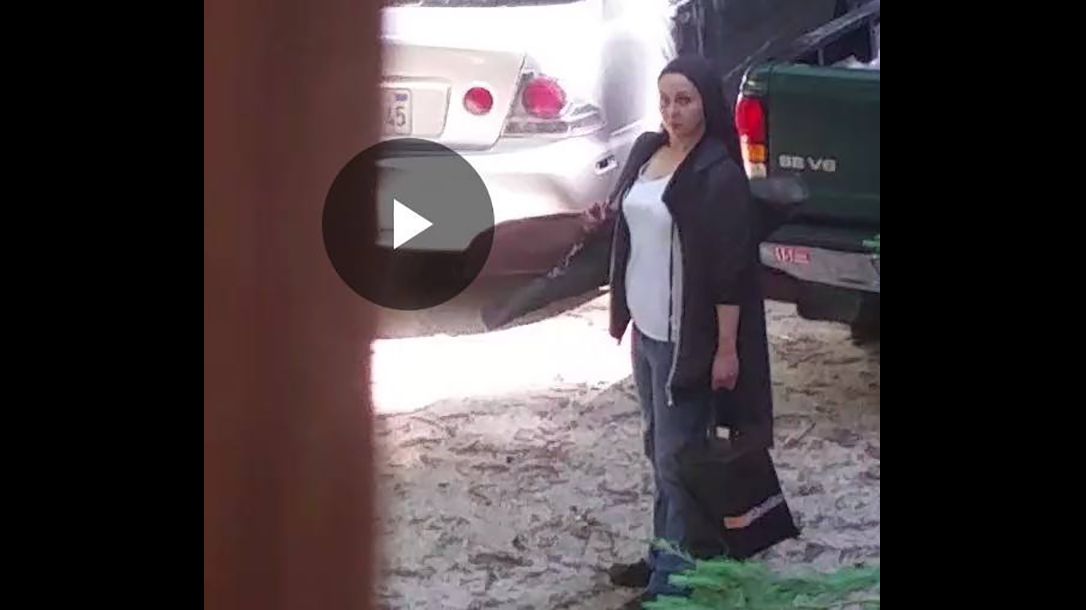 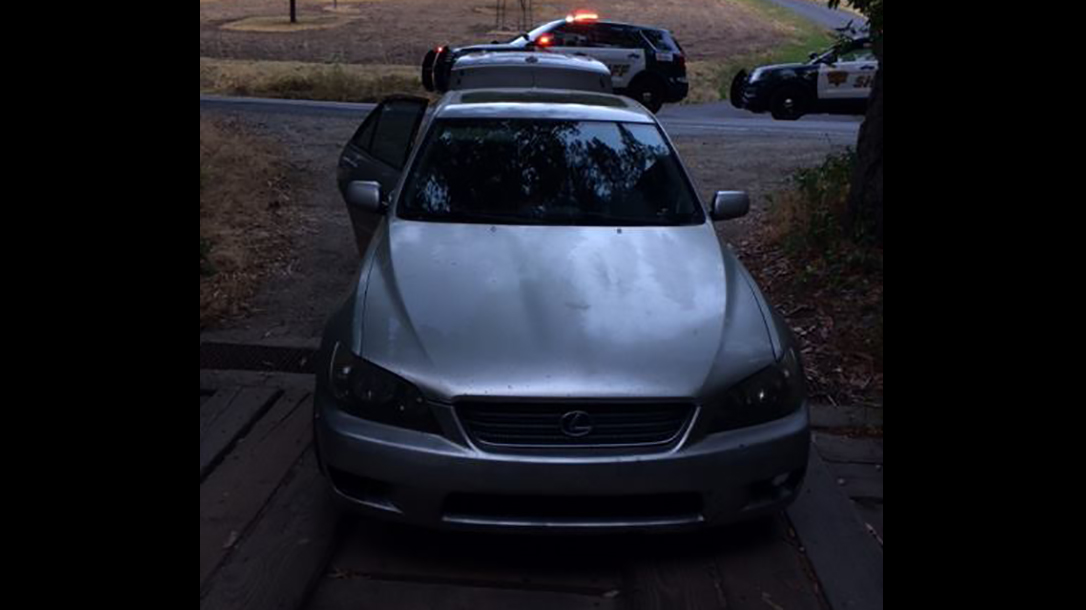 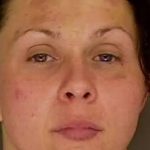 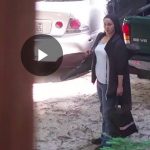 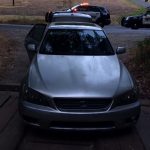 A California woman who trespassed at a home, stole firearms and a vehicle, and twice fled from police was caught after an armed homeowner held her at gunpoint.

The Santa Cruz County Sheriff’s Office (SCCSO) says that last Tuesday, deputies were dispatched after getting a report of a woman burglarizing a home in Ben Lomond. Upon arrival, they learned the woman had left the area in the homeowner’s Lexus sedan, leaving behind her pet dog in the process. Deputies located the vehicle and tried to pull the woman over, but she instead sped off. The deputies chased her down Highway 9, but had to abandon the pursuit due to road construction and a one way closure.

Shortly thereafter, another deputy spotted the Lexus in Boulder Creek and tried to pull the vehicle over. The woman again sped off and a second pursuit began. During the second chase, it was learned that the woman had stolen guns and other property from the house. Deputies also learned that the abandoned dog was registered to 32-year-old Samantha Vetter. After viewing the homeowner’s home surveillance footage from the burglary, she was positively identified as the suspect.

Later that evening, area residents saw a silver Lexus blocking a driveway. They also reported seeing a woman going door-to-door asking for gas, and asking residents not to contact the police. Deputies responded and found Chad Tartala, 45, in the Lexus. They  also found all the stolen property fro the home in the Lexus, including the guns. Tartala told deputies Vetter was further up the driveway. A “shelter in place” reverse 911 call was issued to the area, because of the “public safety threat that Samantha represented, the SCSO says.

Here’s what happened next, according to the SCSO:

A resident, who had been alerted to the public safety threat by the 9-1-1 message as well as accurate information that had been posted on the NextDoor App regarding a potentially armed and dangerous suspect in his area, saw Samantha climb over his driveway fence and approach his house.

The resident, who had armed himself with a handgun, shouted for Samantha to stop, but she continued towards him, challenging him to shoot her. Finally, fearing for his and his family’s safety, the resident fired a single warning shot into the soft dirt in front of his porch. Samantha then followed commands given by the resident to lay flat on the ground. Deputies arrived moments later and took Samantha into custody. Samantha was found to be in possession of the keys to the Lexus as well as vehicle keys from another Branciforte Dr. address.

Vetter was arrested and charged with residential burglary; being a felon in possession of firearms; vehicle theft; and reckless evasion. Furthermore, Tartala, her accomplice, was hit with narcotics and stolen property charges.

In addition, the homeowner who pulled a gun on Vetter is not facing any charges.

According to the Santa Cruz Sentinel, Vetter is homeless and from the San Lorenzo Valley. An article from Patch.com indicates that Vetter was also arrested for burglarizing a Los Gatos home in 2016. In that scenario, she was charged with burglary; being under the influence of a controlled substance; and having an outstanding warrant. 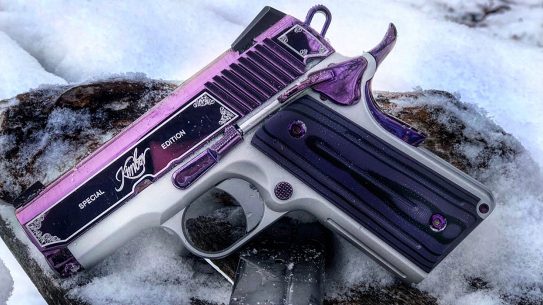 Gun Review: On the Firing Line with the Kimber Amethyst Ultra II