VIDEO: The Colt Competition 1911 9mm Lives Up to the Colt Name

It goes without saying that Colt is one of the most iconic manufacturers in the firearms industry. From the Model 1873 Single Action Army to the M1911 and the M16, the company has undoubtedly had a significant impact on American gun development. But how do its modern firearms hold up? To answer that question, our buddy Graham Baates recently got his hands on a Colt Competition 1911 in 9mm. Recognizing that a 9mm 1911 also brings with it the added question of reliability, Graham went to work. 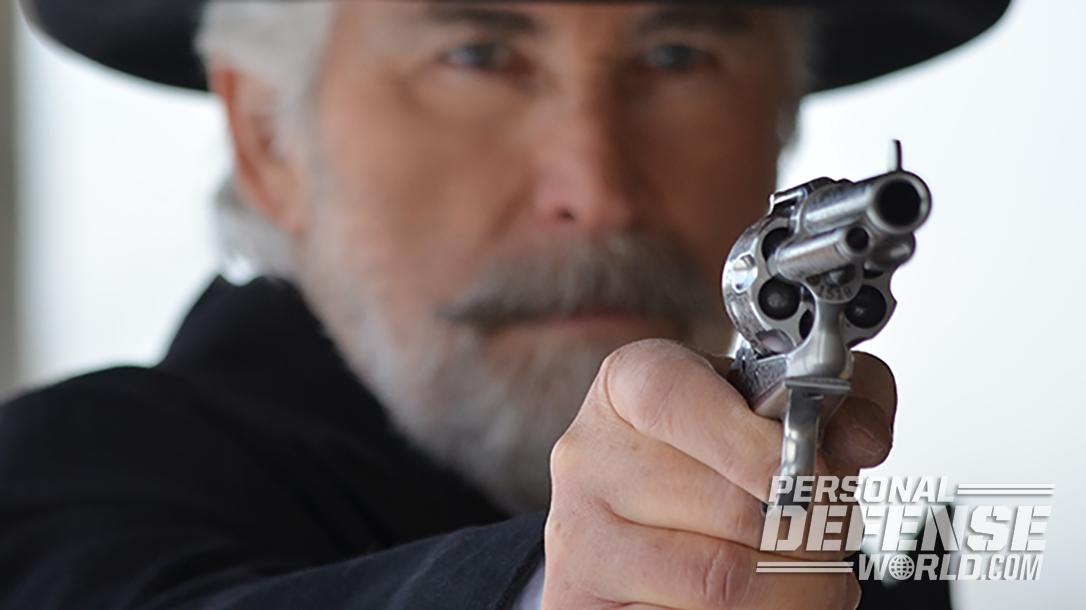 Historic Arms: A Look Back at the Colt Peacemaker

Watch the video above to see the results. See the specs for the Colt Competition 1911 below.

For more on Colt, visit Colt.com.