A Utah homeowner shot and killed a female home invader in self defense last week. 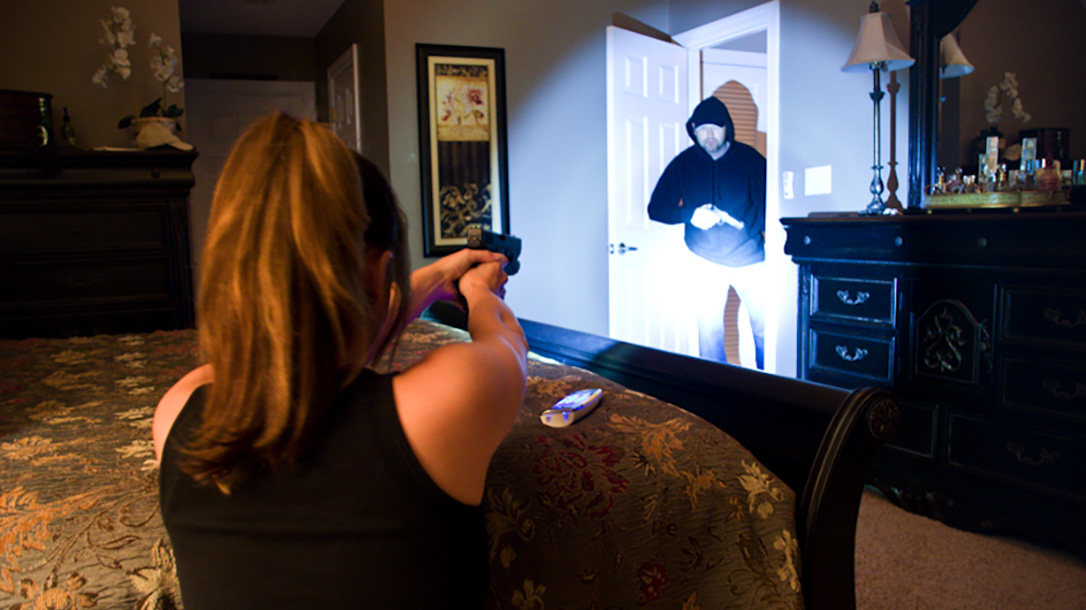 According to The Deseret News, the 26-year-old homeowner was asleep at his home in West Jordan when he was awoken by the sound of his garage door opening and dogs barking at around 5:30 a.m. on Friday. Alarmed, he grabbed his gun and went to investigate.

The unidentified homeowner came face-to-face with 23-year-old Makayla Yeaman. Police told News4Utah that a “brief altercation” occurred between the two, which ended with the homeowner opening fire and killing Yeaman.

Police believe Yeaman gained entry to the home by stealing a garage door opener from a truck parked outside.

The Salt Lake Tribune reports that the homeowner, his 26-year-old wife, 2-year-old child and 58-year-old mother were inside the home when the shooting occurred. There is no known connection between Yeaman and the family.

“They have no idea who this lady is,” West Jordan police officer Scott List said. “[The homeowner] did recognize that it was not a family member or anybody that should have been in the home.”

Police found an opened folding knife on the ground near where Yeaman was shot. West Jordan Police Sgt. Dan Roberts said it was unclear if Yeaman threatened the homeowner with it, or if the knife was hers.

Yeaman’s mother spoke to Fox13 Salt Lake City, telling the news station that her daughter was a drug addict. Court documents indicate that Yeaman had a rap sheet that included arrests for theft, trespassing, assault and various drug-related offenses.

The incident is currently under investigation, with authorities looking into whether or not the homeowner’s use of deadly force was justified.

John Painter, the president of the homeowners association where the shooting went down, believes the homeowner was justified, and is puzzled that police would think otherwise.

“It happens quickly and the fact that someone’s broken into your home in the middle of the night, for you to take a few minutes, and allow them to put deadly force on you, it’s amazing that you have to go through that thought process,” Painter said. 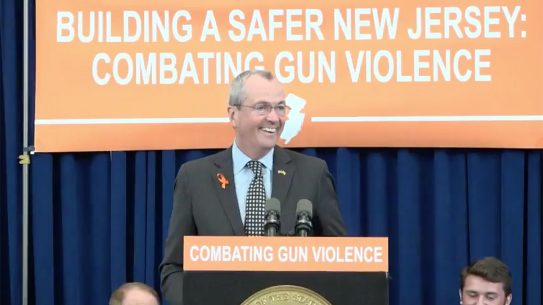