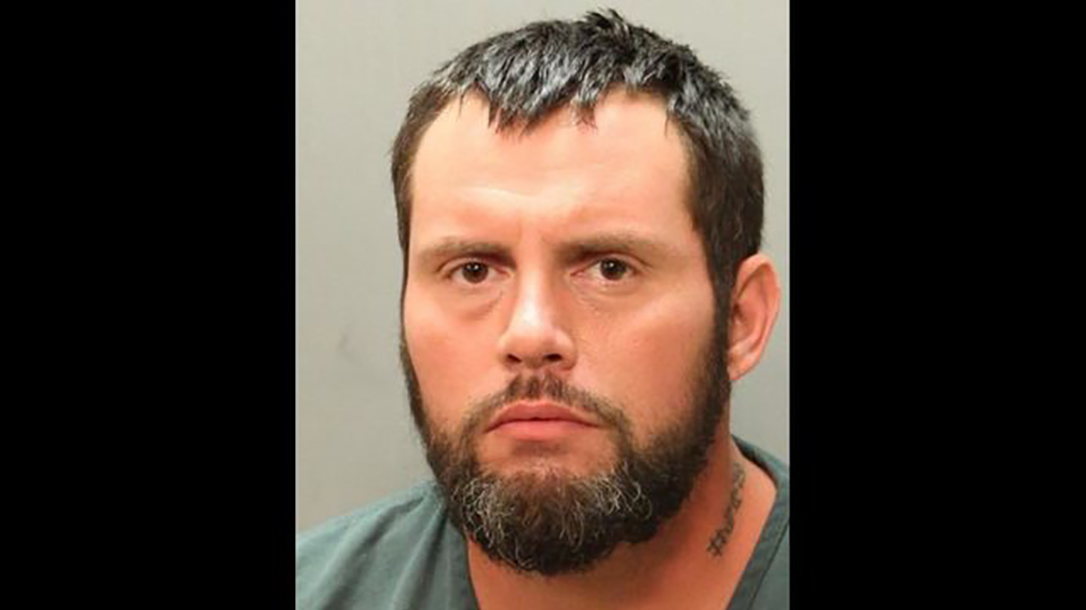 1 of 3
Photo by WJAX-TV
0 for 2: Robber Tries to Carjack 2 Motorists, Foiled by Gun Both Times
Christopher Raymond Hill 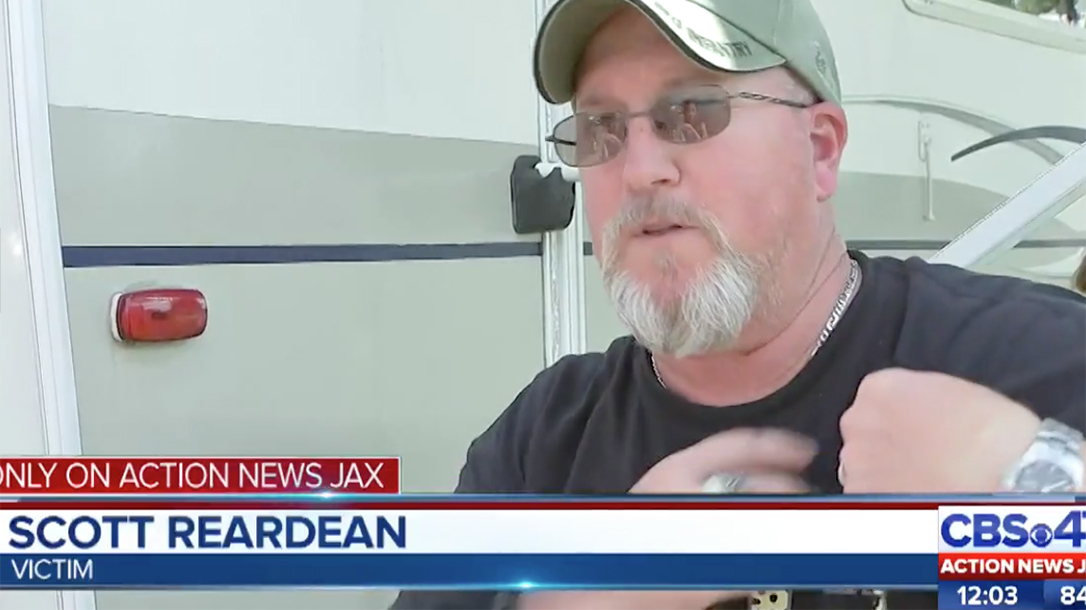 2 of 3
Photo by WJAX-TV
0 for 2: Robber Tries to Carjack 2 Motorists, Foiled by Gun Both Times
Scott Reardean, the first would-be carjacking victim. 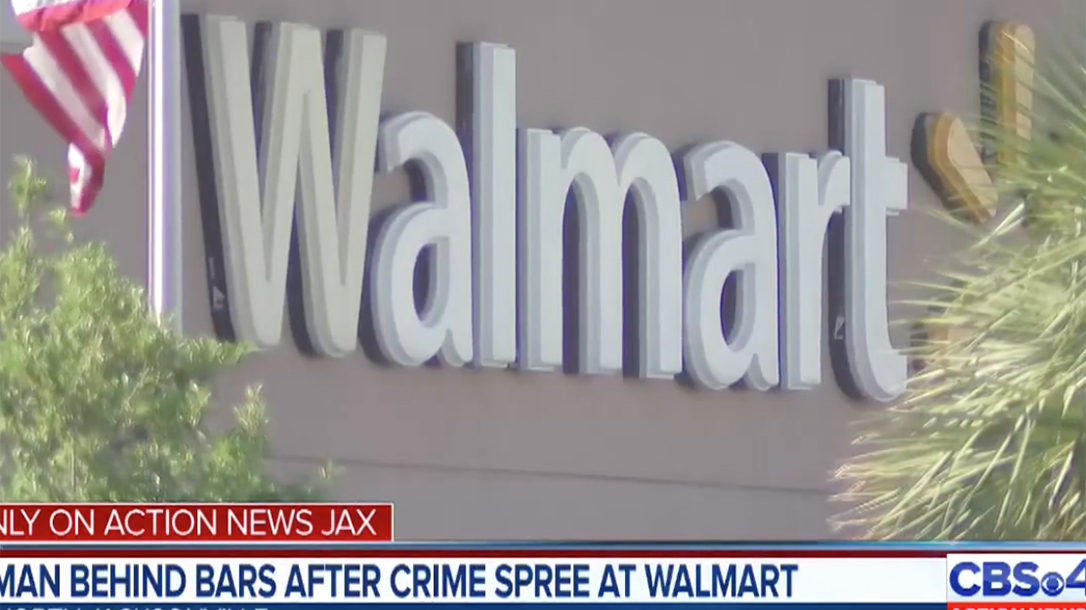 3 of 3
Photo by WJAX-TV
0 for 2: Robber Tries to Carjack 2 Motorists, Foiled by Gun Both Times
The Walmart where Hill stole the cash register. 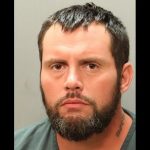 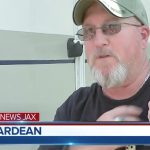 A knife-wielding Florida robber tried to evade police by carjacking two separate vehicles, only to get stopped by armed motorists both times. 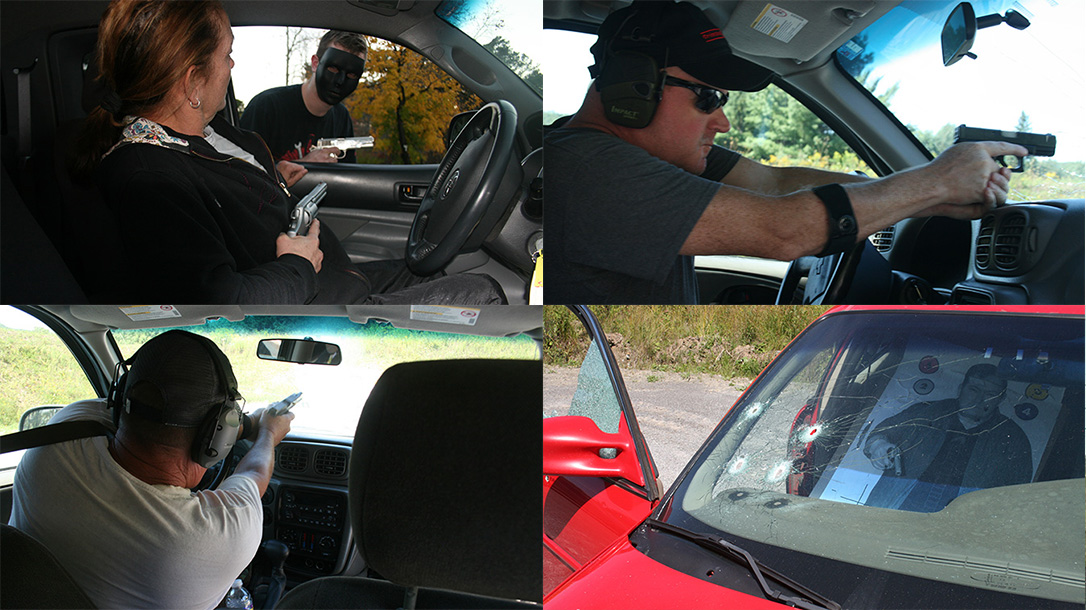 It all started when Christopher Raymond Hill, 36, walked into a Walmart liquor store and asked if he could get change for a $20. The cashier told him he’d have to buy something, so he bought cigarettes. When the cashier opened the register, Hill reached over, grabbed it and ran out of the store.

One witness saw Hill get into a silver Ford SUV, but it wouldn’t start, so he got out of the vehicle.

Jacksonville police say Hill then walked up to a man named Scott Reardean who was about to get out of his car in a parking lot near Supercuts. Hill asked Reardean for a ride. Reardean said no.

“I turned the ignition off, grabbed my keys, opened the door and boom, there he was,” Scott Reardean told CBS affiliate WJAX-TV.

Undeterred by Reardean’s refusal, Hill placed the cash register in the bed of Reardean’s truck and produced a knife. A scuffle ensued, during which Hill cut Reardean on the hands and leg.

At some point, Reardean managed to grab a pistol he keeps in his truck. He aimed the gun at Hill, who immediately bolted.

Hill then ran up to a woman who was sitting in her car in line at at a Starbucks drive-through. Without warning, Hill got into the woman’s car and told her to start driving because he was being chased.

Police said the woman tried to push Hill out of the vehicle, but he refused to get out. In fear for her safety, she got out of her car and grabbed a Ruger pistol she keeps in her trunk.

When he saw what she was doing, Hill got out of the car and started coming towards the woman. She aimed her Ruger handgun at Hill, and he ran away.

Police arrived on the scene and found Hill hiding inside a Supercuts bathroom. When he was placed in handcuffs, Hill told police, “The reason I was running and did this was because somebody was after me.”

Hill has been charged with strong arm robbery, carjacking with a firearm or deadly weapon, aggravated battery with a deadly weapon and trespassing, the Atlanta Journal-Constitution reported. 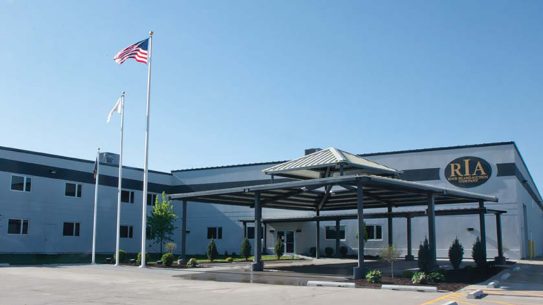 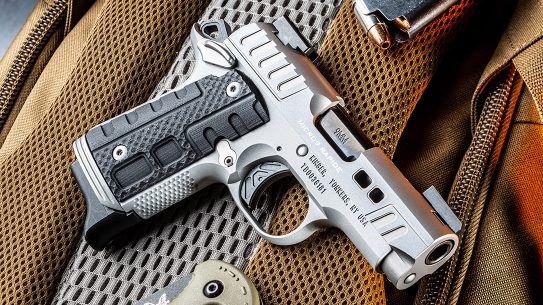 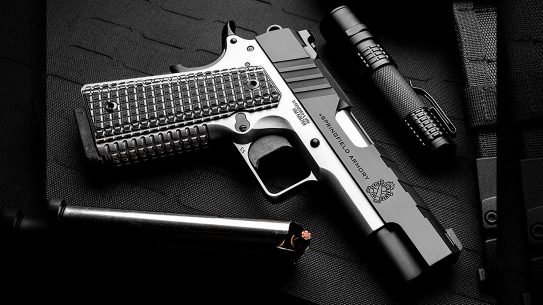 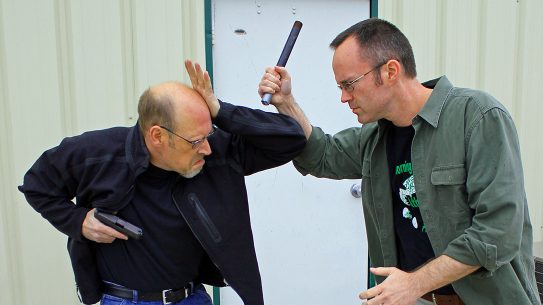 Firearm Retention is an Essential Skill for Civilians Who Carry Concealed 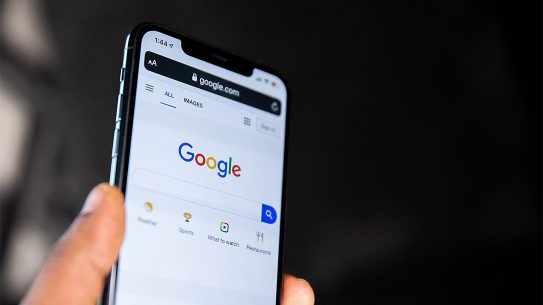 Remove Your Personal Information from Google and Protect Your Identity 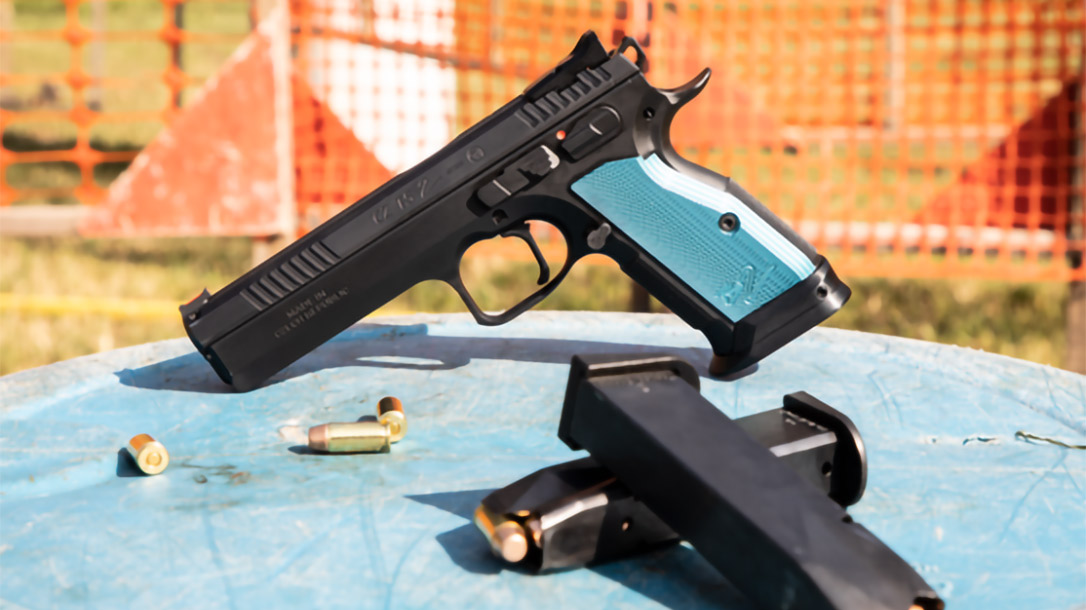 CZ TS 2 Is Now Available in .40 S&W For an Increased Scoring Advantage 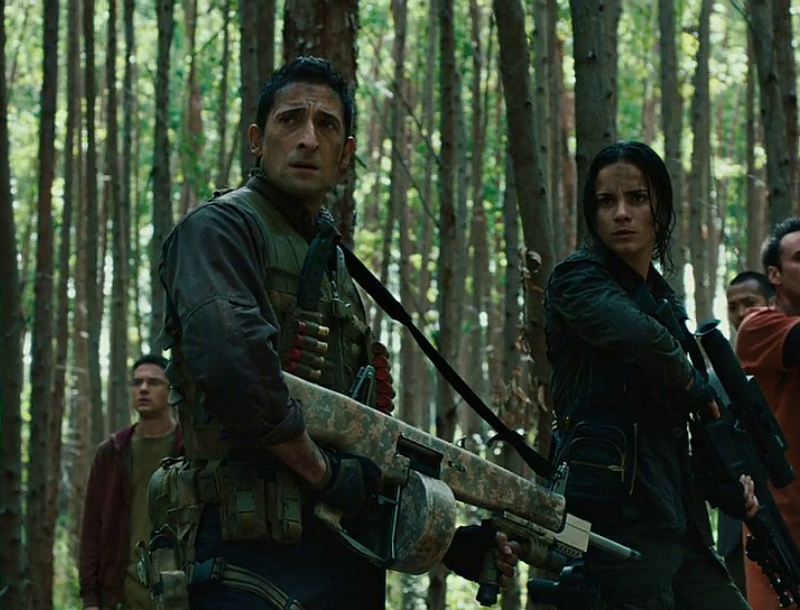