by Personal Defense World
in Home & Self-Defense, Lifestyle, News, Videos
0
0
SHARES
1
VIEWS
Share on FacebookShare on Twitter
A Tennessee mother used a pistol to scare off her son’s friend who allegedly sexually assaulted her during a sleepover earlier this week. 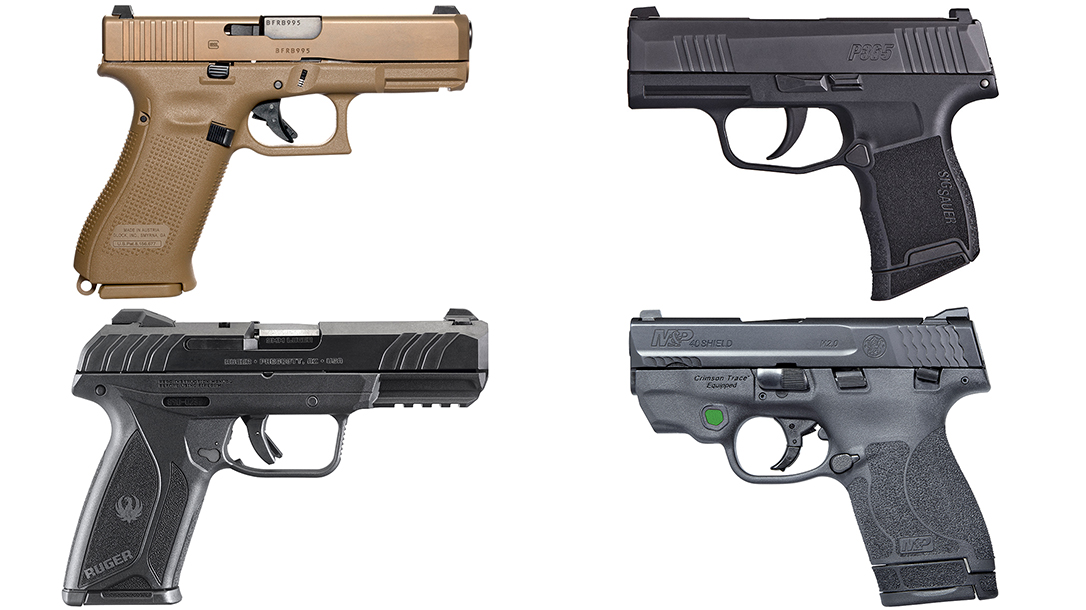 39 New Handguns to Get Excited About for Summer 2018

WREG says that on the night of the sleepover, the mother had collected all of the alcohol around the Arlington house—presumably to prevent her son and his friend from drinking—and locked her bedroom door. At around 2:30 a.m., however, she was suddenly awoken by a knock.

The mother opened the bedroom door; in stormed her son’s friend, identified as 18-year-old Jordan Corter. The criminal complaint obtained by Fox 13 Memphis says that Corter forced the mother onto the bed and proceeded to stick his hand down her pajama shorts.

As Corter began to touch her inappropriately, the mother pulled herself away, doing so with such force that she gave herself a black eye. According to WMC-TV, she then kneed Corter in the groin and went to grab a pistol. She aimed the pistol at Corter’s face and told him to leave immediately.

Fox 13 Memphis says police were notified about the incident the following day when the mother told her boss at work what had happened. Arrest records cited by WREG indicate that when police went to Corter’s house, he admitted to the attack. He reportedly told authorities that he “forced the victim to do the things she didn’t want to do.”

Corter then began to break down and said he “should not be forgiven.”

Police took Corter into custody. He’s been charged with attempted rape and sexual battery. His bond is set at $30,000.

The Shelby County Sheriff’s Office posted about the incident on Facebook, warning citizens to “know who you invite into your home.”