A congressional candidate in Colorado took pepper spray to the face as part of his new campaign ad calling for non-lethal weapons in schools. 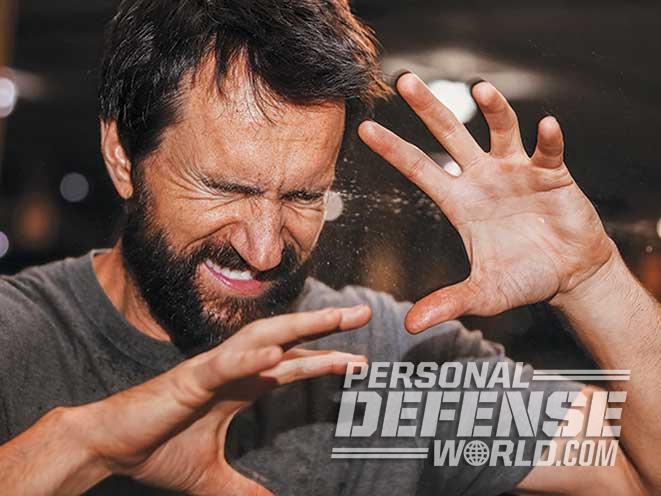 Levi Tillemann, 36, is running for the Democratic nomination in a bid to unseat U.S. Rep. Mike Coffman, R-Aurora, in Colorado’s 6th Congressional District. Part of his platform is to put non-lethal weapons like pepper spray in schools as a way to stop school shooters. He opposes President Trump’s plan to arm qualified teachers and school officials with firearms.

“I’m calling on Congress to stop talking past each other and try something new,” Tilleman says in the ad. “Empower schools and teachers with non-lethal self-defense tools, like this can of pepper spray. Pepper spray doesn’t cost much, and it can be safely stored in a ‘break glass in case of emergency’ cabinet. But it’s powerful, and won’t accidentally kill a kid.

“Trust me,” Tilleman continues. “This will stop anyone in their tracks.”

The video shows Tilleman taking pepper spray to the face. He then dunks his head in water and has a hose spray him in order to stem the pain from the pepper spray.

Tilleman’s video attracted some criticism. Ken Toltz, the co-founder of Safe Campus Colorado and a former candidate for the 6th Congressional District, told the Denver Post that the video was a “mad-cap stunt.”

“I couldn’t even watch it a second time because it’s reckless and irresponsible to film that kind of stunt and put it on Facebook,” Toltz said.

Amie Baca-Oehlert, vice president of the Colorado Education Association, said that while she is also opposed to arming school teachers with guns, she believes the focus in terms of a solution should be on mental health in schools.

Tillemann stands by his video and the message behind it.

“We are at a political impasse when it comes to this topic,” he said. “Dozens and dozens of kids are being gunned down in this country. …The solutions that are being offered by both Democrats and Republicans aren’t working. That’s why I sat down with my team and we thought through ways that we could get around the talking points that have been mouthed by party apparatchik for decades. This was the best solution that we could come up with.”

Tillemann will face off against attorney and Army veteran Jason Crow in the primary for the Democratic nomination on June 26. 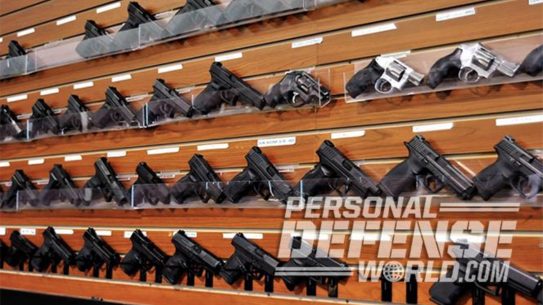 Credit card processor Intuit told Gunsite Academy it would no longer do business with...