A 16-year-old boy in Mississippi shot and killed his home invading uncle in apparent self defense earlier this week. 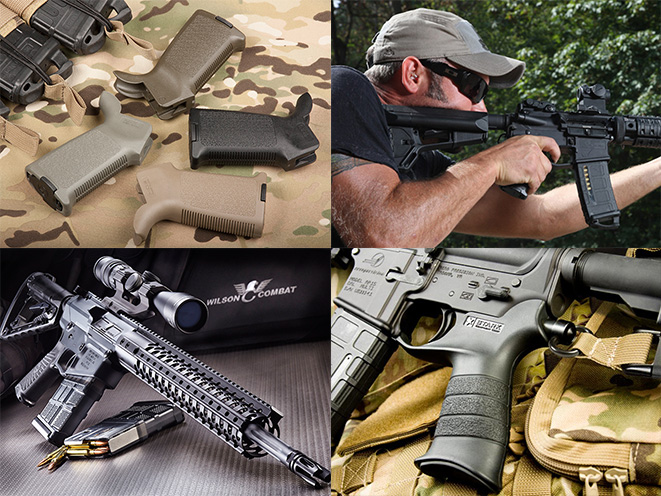 1 AR, 3 Ways: How to Optimize Your Rifle for CQB, Hunting & Training

WCBI reports that the unidentified teen was home alone near the town of Ackerman when his uncle—identified as Jerry Lee Robinson—approached the residence holding a hatchet. He then attempted to break in.

Alarmed, the teen grabbed a .270 rifle and went to confront his uncle at the front door.

According to WTVA, officers arrived at the scene to find Robinson laying on the front porch with a single gunshot wound to his chest. He was unresponsive and was eventually pronounced dead.

The teen’s mother, Rachel Cork, said she had just left for work with her daughter when her son killed her husband’s brother.

“I just had left to go to work and I took my daughter with me, so when I left to go to work, I probably wasn’t gone from my house, just right up the road, and I guess he come over here, and tried to break in on my son, and my son shot him,” she told WCBI.

Cork said her son was traumatized by the shooting. She also said this wasn’t the first time Robinson had displayed aggressive behavior. Just two weeks ago, he threatened her family.

“No, that’s not the first time. I have some videos where he came into my yard with two machetes, threatening my husband,” she stated, adding that he lives close by and that “If there’s something he can’t have, he would get mad, and so he would come and take it out on us.”

The 16-year-old boy won’t be charged in the shooting. The case is being brought before a grand jury in August. 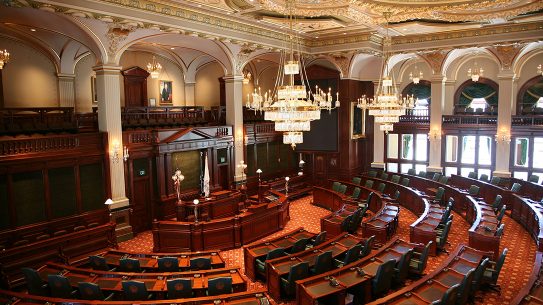 A controversial 'gun registry' amendment has been added to an Illinois bill requiring gun...