by Personal Defense World
in News, Videos
0
0
SHARES
0
VIEWS
Share on FacebookShare on Twitter
Nobody in their right mind would argue that New Jersey gun laws are in any way lax, but they just got even stricter thanks to the six new gun control bills signed into law by Democrat Gov. Phil Murphy earlier this week.

“Today, I’m proud to sign this series of common-sense gun safety bills into law to protect our children and families from the reckless dangers of gun violence, something the federal government has failed to do on behalf of its residents,” said Gov. Murphy’s in a press release. “By setting these higher standards for gun safety, New Jersey continues to bolster its reputation as a national leader on this critical social and public health issue.” 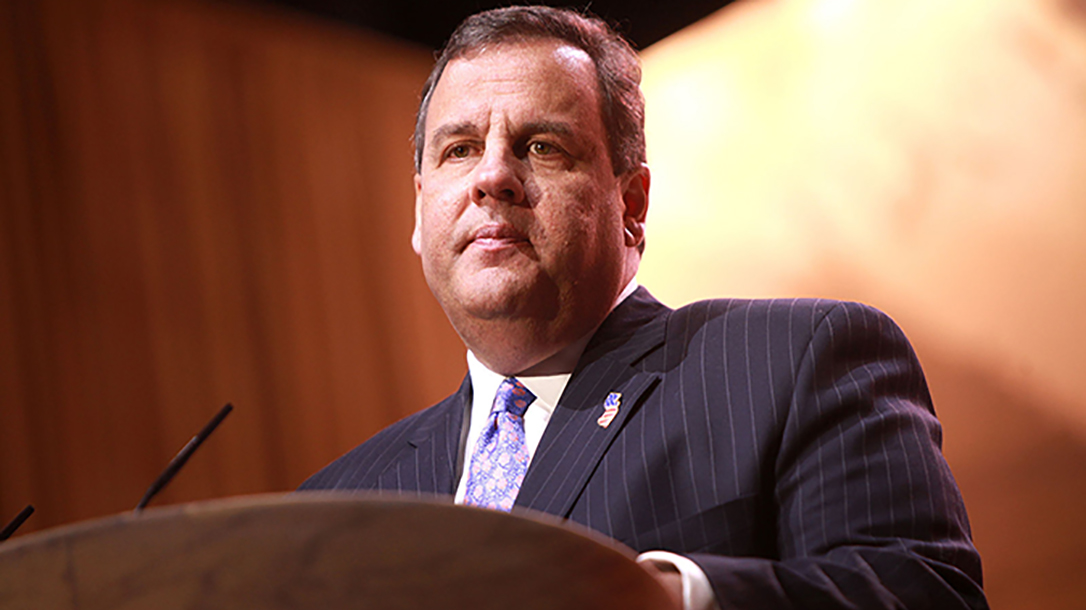 The second bill, A1181, allows “mental health practitioners and law enforcement officials” to keep guns away from those deemed a threat to themselves or others. The bill requires those mental health practitioners to alert the police if a patient “has threatened to or intends to commit imminent, serious physical violence against themselves or others.”

The NRA says this bill “goes so far as to allow marriage counselors, social workers and nurses to cause suspension of your legal rights.”

Next is A1217, also known as the Extreme Risk Protection Order Act of 2018. It allows New Jersey courts to issue protective orders to those who “pose a significant risk of personal injury to themselves or others by possessing or owing a firearm.”

The NRA cautions that “firearms can be seized and constitutional rights suspended with little to no due process” under the bill, and “the bill fails to penalize those who fabricate accusations, and it does nothing to improve public safety.”

Meanwhile, A2757 calls for enhanced background checks. It requires checks on those buying from or being transferred guns by private dealers. Under the bill, anyone who isn’t a licensed dealer or who privately sells or transfers a gun to another person is required to conduct the transaction through a licensed retail dealer.

“Again, this is redundant because all transactions in New Jersey require a background check,” the NRA says. “The private transfer of long guns requires an FID card and the issuance of that card requires fingerprinting, a background check and references, among other things. This bill does nothing except add another layer of bureaucracy and fees to an already cumbersome and duplicative process.”

The fifth measure, A2758, enhances the “justifiable need” requirement to get a concealed carry permit. Essentially, it requires the applicant to show evidence of specific threats or previous attacks.

“The bill is a striking blow to the basic fundamental right to self-defense outside the home,” the NRA argues. “It creates a standard so onerous that nobody can meet it, hence the issuance of permits in New Jersey is close to non-existent.”

The last measure is A2759, which makes it illegal for civilians to own “armor-piercing” ammunition designed to penetrate 48 layers of Kevlar.

Immediately after Murphy signed the gun control package into law, the Association of New Jersey Rifle & Pistol Clubs, a gun rights group, filed a lawsuit, specifically challenging the law which reduces the magazine capacity from 15 to 10 rounds.

The NRA supports the lawsuit.