Dean Crouch, the Academy Sports assistant manager who was fired after he tackled a man attempting to steal a gun from the store, has been re-hired. 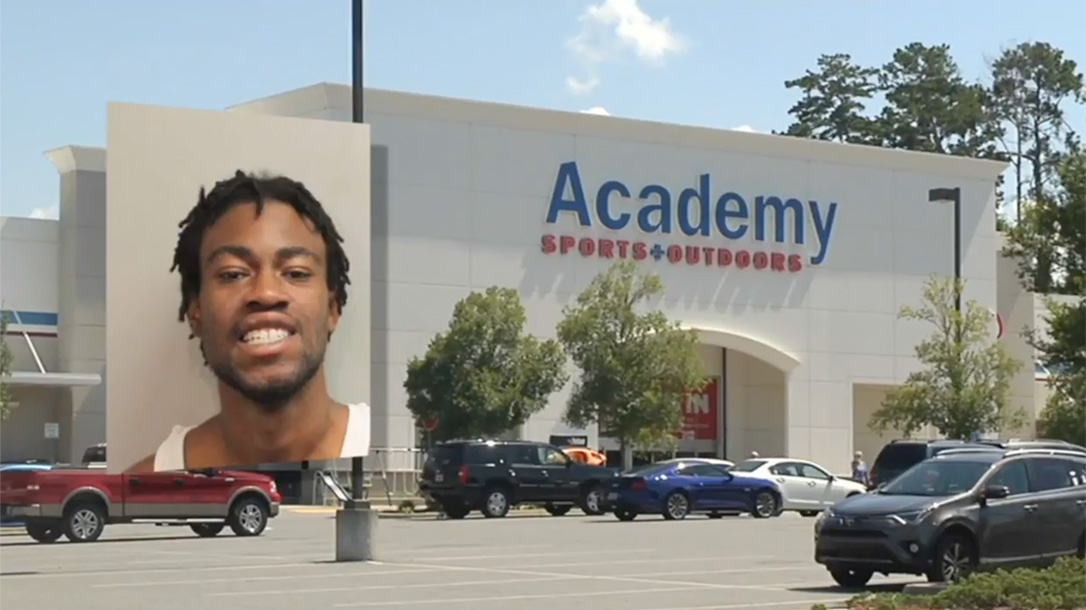 On June 29, Crouch, 32, was working at the Academy Sports + Outdoors location in Tallahassee when 24-year-old Jason White walked in, grabbed a backpack and filled it with five boxes of ammunition, as well as two magazines. He then asked to see a .40-caliber Glock pistol. When a worker handed it to him, White bolted for the door. Crouch tackled him before he could leave the store.

Police arrived and arrested White. When they searched his vehicle, they found a .45 ACP handgun reported stolen from a pawn shop earlier that day. White also stole a second .380 ACP pistol from the store. White was subsequently booked and charged with three counts of grand theft of a firearm.

When Academy Sports caught wind of the incident, they fired Crouch over the phone. Their reasoning? He violated company policy when he put his hands on White.

“While this incident ended without injuries, actions inconsistent with our corporate policies were taken,” the company said at the time. “Although we don’t comment on specific personnel issues or share company policies, we can confirm that we’ve addressed the matter with the local store team and the individuals involved.”

Academy Sports’ action made national headlines, prompting widespread outrage over its treatment of Crouch. Now, out of the goodness of its heart, or more likely, as a result of the negative press coverage, the company has offered Crouch his old job back.

Crouch’s attorney Ryan Hobbs told the Tallahassee Democrat that Crouch talked to top brass at the Texas-based company and, during that conversation, was offered employment.

“I am pleased to report that the head of Academy Sports + Outdoors stores spoke with Mr. Crouch and offered him his job back and Mr. Crouch accepted,” Hobbs said.

No word on when Crouch will return to his post at Academy Sports. 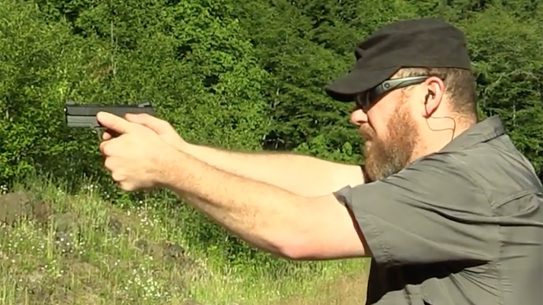 VIDEO: Hitting the Range With the Lionheart Regulus Alpha

Graham Baates gets his hands on the full-sized Lionheart Regulus Alpha, an all-american gun...