On the evening of Monday, July 9, President Donald Trump nominated D.C. Circuit Judge Brett Kavanaugh to replace retiring Justice Anthony Kennedy on the United States Supreme Court. Provided he is confirmed by the Senate, what are the gun rights implications of a Justice Kavanaugh? 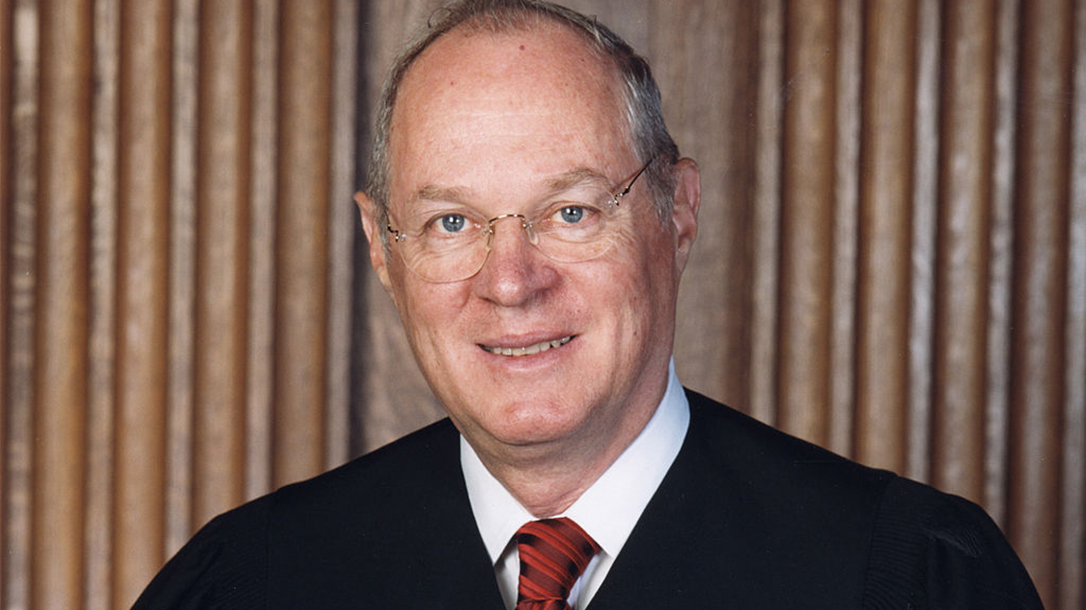 In a 2011 case known as Heller v. District of Columbia, or Heller II, a three-judge panel upheld District of Columbia’s ban on so-called “assault weapons” and “high capacity” magazines, as well as the district’s gun registration requirement. As Reason.com notes, Judge Kavanaugh wrote a lengthy dissent disagreeing with the majority opinion. Here is a key excerpt from that dissent, regarding semi-automatic rifles:

D.C.’s registration requirement, which is significantly more stringent than any other federal or state gun law in the United States, is likewise unconstitutional. Heller and later McDonald said that regulations on the sale, possession, or use of guns are permissible if they are within the class of traditional, “longstanding” gun regulations in the United States. Registration of all lawfully possessed guns – as distinct from licensing of gun owners or mandatory recordkeeping by gun sellers – has not traditionally been required in the United States and even today remains highly unusual. Under Heller’s history- and tradition-based test, D.C.’s registration requirement is therefore unconstitutional.

Furthermore, Kavanaugh wrote in his dissent that “gun bans and regulations” should be “analyzed based on the Second Amendment’s text, history, and tradition.” He does not think judges should “re-calibrate the scope of the Second Amendment right based on judicial assessment of whether the law advances a sufficiently compelling or important government interest to override the individual right.”

In short, based on this dissent, it would appear that gun owners have a friend in Brett Kavanaugh. Indeed, both the NRA and NSSF have issued statements supporting his nomination.

“President Trump has made another outstanding choice in nominating Brett Kavanaugh for the U.S. Supreme Court. He has an impressive record that demonstrates his strong support for the Second Amendment,” said Chris Cox, Executive Director of the NRA-ILA. “We urge the Senate to swiftly confirm Judge Kavanaugh to the U.S. Supreme Court, just as it confirmed him to the U.S. Court of Appeals for the District of Columbia Circuit.”

“We are pleased to lend our support to President Trump’s nomination of Judge Kavanaugh to the Supreme Court and urge the Senate to approve his nomination before the next term begins on the first Monday in October,” said Lawrence Keane, NSSF senior vice president and general counsel. “We are confident that Judge Kavanaugh will serve our nation with distinction as an Associate Justice of our nation’s highest court and that he will make decisions that will serve to protect the Second Amendment and other Constitutionally guaranteed rights of law-abiding Americans.”