The three-year legal battle over the future of 3D-printed guns is officially over, with the Department of Justice agreeing to allow the general public to “access, discuss, use, reproduce or otherwise benefit from” 3D gun files which had previously been prohibited, Reason.com reported. 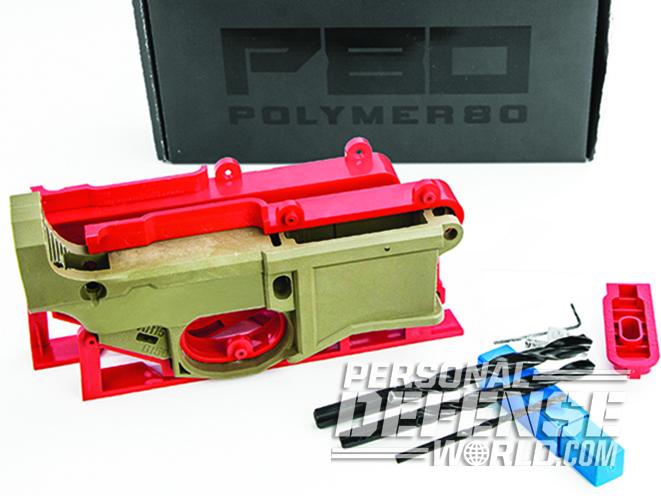 In May 2013, a former University of Texas School of Law student named Cody Wilson developed the world’s first 3D-printed gun, the Liberator. After testing the .380 ACP pistol out on the range and confirming that it works, he then uploaded the blueprint for creating the gun to his website, Defcad.com. When the file was downloaded over 100,000 times in just a few days, Wilson got a letter from the US State Department ordering him to pull it from his website. The State Department told him he was in violation of International Trade in Arms Regulations (ITAR). According to Wired, Wilson was essentially accused of illegally exporting weapons by putting up the 3D printed gun file.

Wilson took down the file, but he was still in legal danger for putting it up in the first place. As a result, the Second Amendment Foundation filed a federal lawsuit on behalf of Wilson and his company, Defense Distributed. The lawsuit argued that when the State Department told Wilson to take down the technical data, it violated his right to free speech. The files consisted “of computer code and thus counted as expression,” Reason stated.

“If code is speech, the constitutional contradictions are evident,” Wilson told Wired in 2015. “So what if this code is a gun?”

In the end, the Department of Justice decided to settle with Wilson and Defense Distributed. Here’s the upshot of the settlement, via the Second Amendment Foundation press release:

Under terms of the settlement, the government has agreed to waive its prior restraint against the plaintiffs, allowing them to freely publish the 3-D files and other information at issue. The government has also agreed to pay a significant portion of the plaintiffs’ attorney’s fees, and to return $10,000 in State Department registration dues paid by Defense Distributed as a result of the prior restraint.

Significantly, the government expressly acknowledges that non-automatic firearms up to .50-caliber – including modern semi-auto sporting rifles such as the popular AR-15 and similar firearms – are not inherently military.

Alan Gottlieb, the founder and executive vice president of the Second Amendment Foundation, also said the government intends on pursuing “regulatory amendments that eliminate ITAR control over the technical information at the center of this case. They will transfer export jurisdiction to the Commerce Department, which does not impose prior restraint on public speech. That will allow Defense Distributed and SAF to publish information about 3-D technology.”

“I consider it a truly grand thing,” Wilson told Wired of the settlement. “It will be an irrevocable part of political life that guns are downloadable, and we helped to do that.”

Wilson plans on relaunching Defcad.com on August 1. Once it goes live, he’ll put up a treasure trove of 3D-printed gun files for download. He also wants users to be able to upload their own files to the site, too.

“We’re doing the encyclopedic work of collecting this data and putting it into the commons,” Wilson said. “What’s about to happen is a Cambrian explosion of the digital content related to firearms.”

A visit to the Defense Distributed contains a simple message which reads, “The age of the downloadable gun formally begins.”

After the DOJ settlement, that appears to be the case. 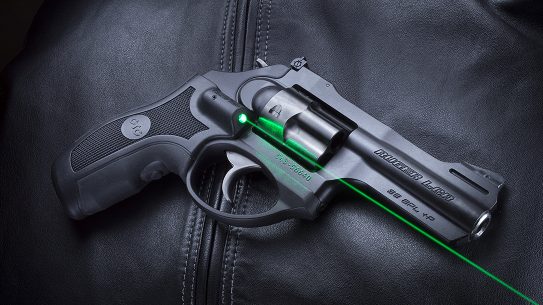