A Florida man shot and killed an unleashed German Shepherd that allegedly tried to attack him and his puppy earlier this week. 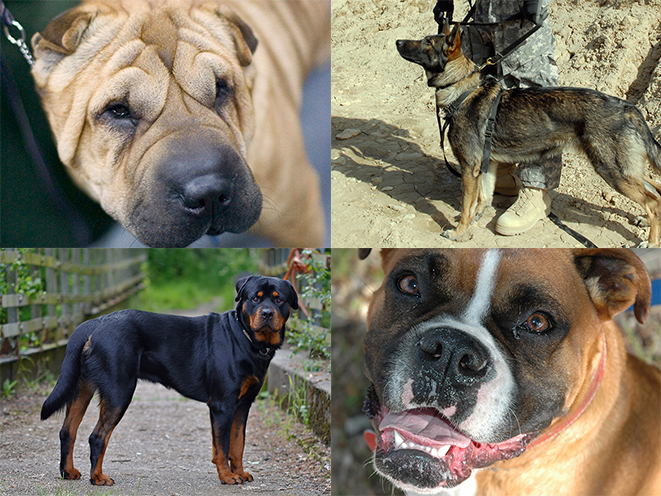 On the morning of July 1, 69-year-old James Armes left his Palm Coast home along with his cocker spaniel-maltese mix named Dolly. The two walked along Westchester Lane, where Armes lives, when suddenly two German Shepherd dogs got loose from a neighbor’s yard and ran up in an aggressive manner.

Armes later told deputies he tried to turn around and go home, but the dogs tried to bite him and Dolly. That’s when Armes pulled out a Ruger LCP .380 pistol from his pocket. He then “crossed his body with it and discharged the weapon at a downward angle into one of the dogs that was adjacent to his left calf,” a case report cited by the Palm Coast Observer states.

The dog was shot in the head with a Hornady Critical Defense JHP round, FlaglerLive reports. The second dog immediately ran off.

“It was either the dog was going to bite me and kill my dog or I was going to have to kill one of the dogs, so I killed one dog and the other dog turned around ran,” Armes told CBS affiliate WKMG.

The dogs’ owner, 40-year-old Michelle Wisher, told authorities that the dogs had escaped from her backyard. She also said this wasn’t the first time the dogs had gotten loose. It is illegal for dogs to be unleashed in the Palm Coast area.

Wisher said her daughters ran out to get the dogs when they “heard a loud pop.” Wisher discovered the body of her five-year-old German Shepherd named Caroline after driving through the neighborhood.

Armes’ wife, Dorothy, and a friend told police they’d witnessed the dogs running loose through the neighborhood before.

“They looked up at (us). They seen us and they come running after us and I knew I was in trouble,” Dorothy recalled of a similar encounter with the dogs, adding that they “started nipping at Dolly and started jumping at me.”

The Flagler County Sheriff’s Office has determined the shooting to be justified. In addition, Armes was confirmed to have a valid concealed carry permit.

“After obtaining all parties’ statements and the prior history of Caroline getting loose and being aggressive, James’ actions were being determined to be in self-defense,” the Sheriff’s Office report states.

“This is an unfortunate, tragic neighborhood situation,” Sheriff Rick Staly said in a news release. “While we never want to hear about the killing of a pet, pet owners must be responsible and watch over their animals. If you know your pet to be aggressive, it is your responsibility to keep them on your property or on a leash.”