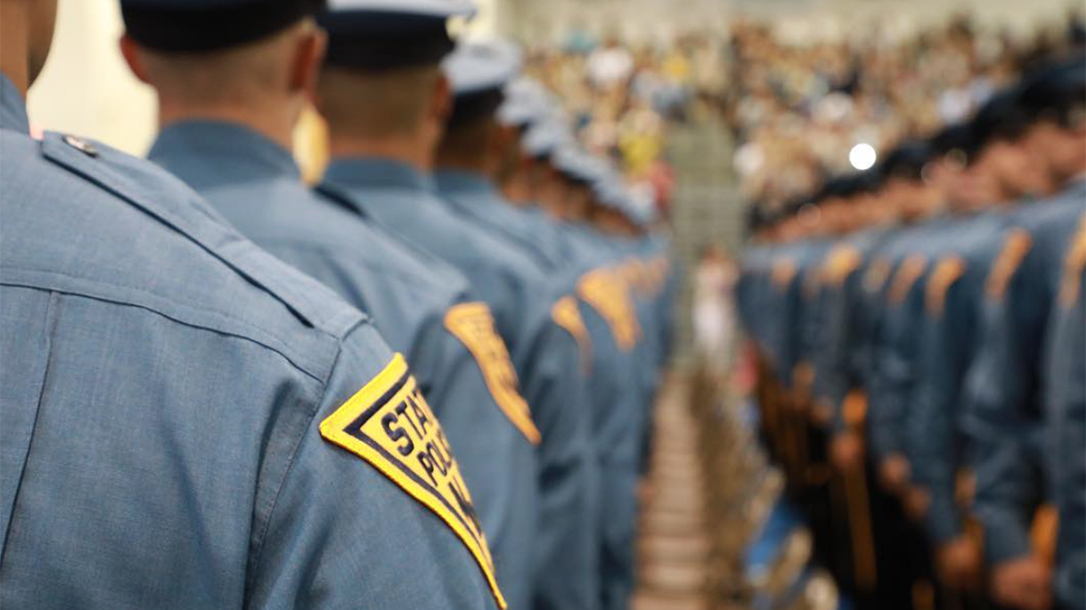 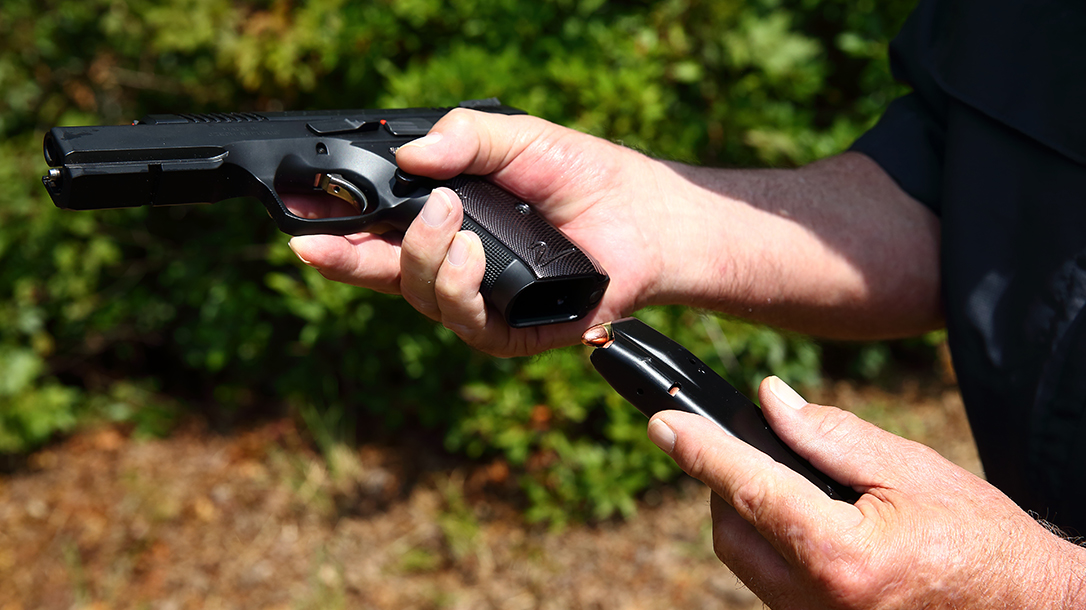 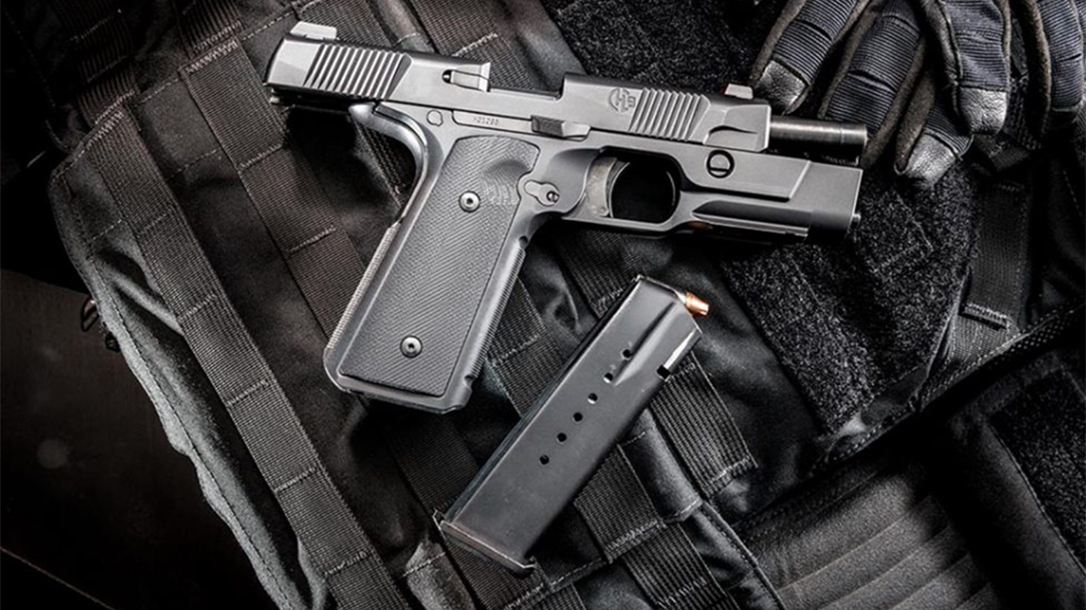 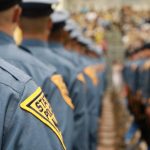 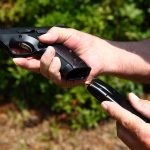 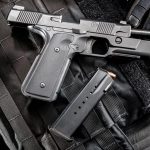 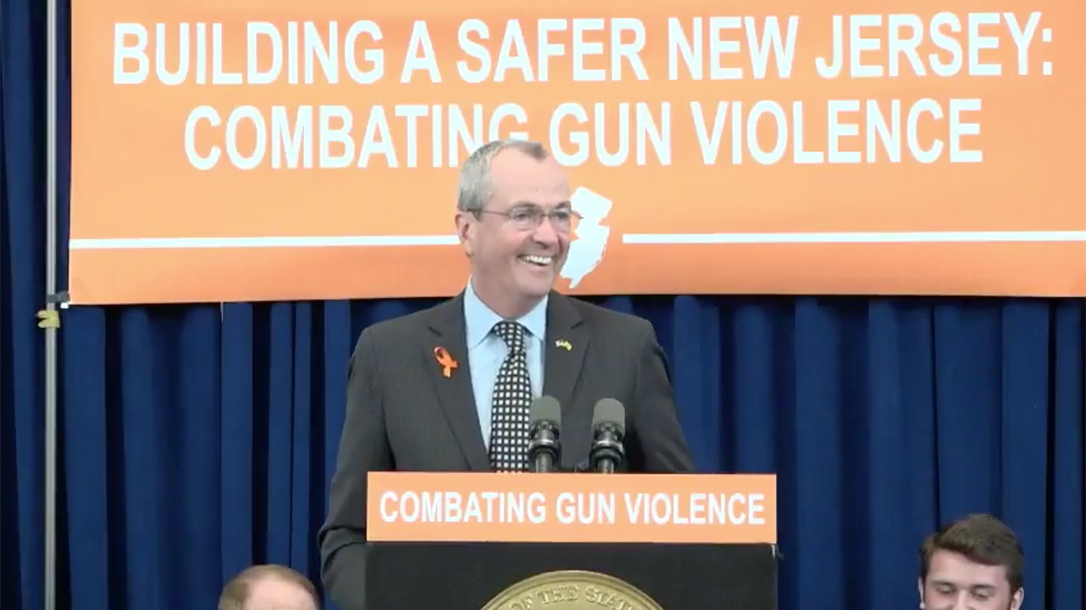 The bill, S2846, lets off-duty LEOs in the Garden State to carry a handgun loaded with up to 17 rounds of ammunition. They’ll also be allowed to carry a gun with more than 17 rounds if it is a duty gun issued by a police department.

“This bill will allow off-duty law enforcement officers to carry a firearm with an ammunition magazine capable of holding 17 rounds of ammunition or less,” the measure’s sponsor, Sen. Loretta Weinberg, D-Bergen, said in a statement. “The important clarification is that it also allows an off-duty officer to carry a firearm with an ammunition magazine holding more than 17 rounds but only if that firearm is issued by the officer’s employer. This restriction ensures that the officer is not limited by civilian restrictions, but we also are being responsible by not giving carte blanche to an unlimited number of sanctioned large-capacity magazines.”

The New Jersey States Senate approved the measure by a vote of 29-0.

“In the debate over sensible gun control regulation, we must look at all sides of any new regulation,” added Senate President Steve Sweeney, D-Gloucester / Salem / Cumberland. “This bill recognizes the legitimate need off-duty law enforcement officers have to be prepared when a crisis arises, while still restricting the number of legal large-capacity ammunition magazines that are in circulation.”

“An important distinction to be made with this bill is that it outlines how many large-capacity magazines capable of holding more than 17 rounds that an off-duty officer may possess and carry,” said Sen. James Beach, D-Burlington/Camden. “The limit is one: the officer’s service firearm. The bill respects the rights of off-duty officers and protects the public as well.”

In June, New Jersey Gov. Phil Murphy signed off on a package of gun control bills. Included in that package, which establishes enhanced background checks and a red flag law, is a measure reducing the magazine limit in the state from 15 rounds to 10 rounds.

Immediately after Murphy signed the package into law, the Association of New Jersey Rifle & Pistol Clubs, filed a lawsuit challenging the magazine ban.

The NRA is lending a helping hand in the lawsuit. 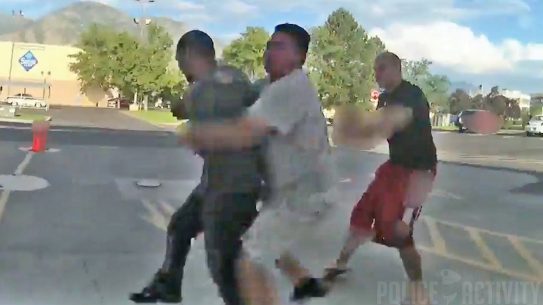