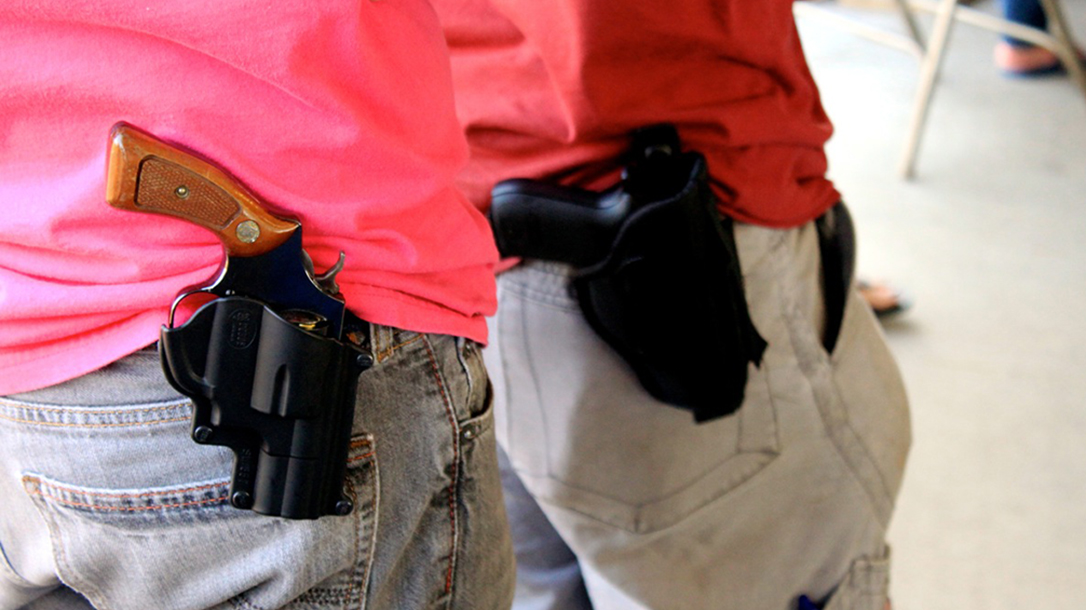 1 of 3
Photo by Wikimedia Commons
Ninth Circuit: Open Carry is Protected Under the Second Amendment 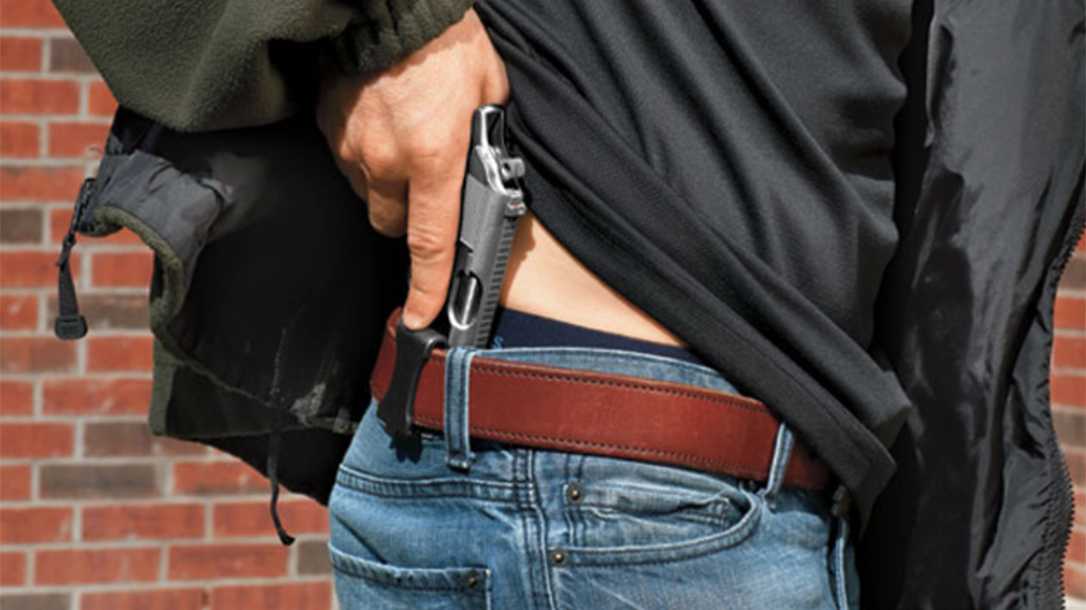 2 of 3
Ninth Circuit: Open Carry is Protected Under the Second Amendment 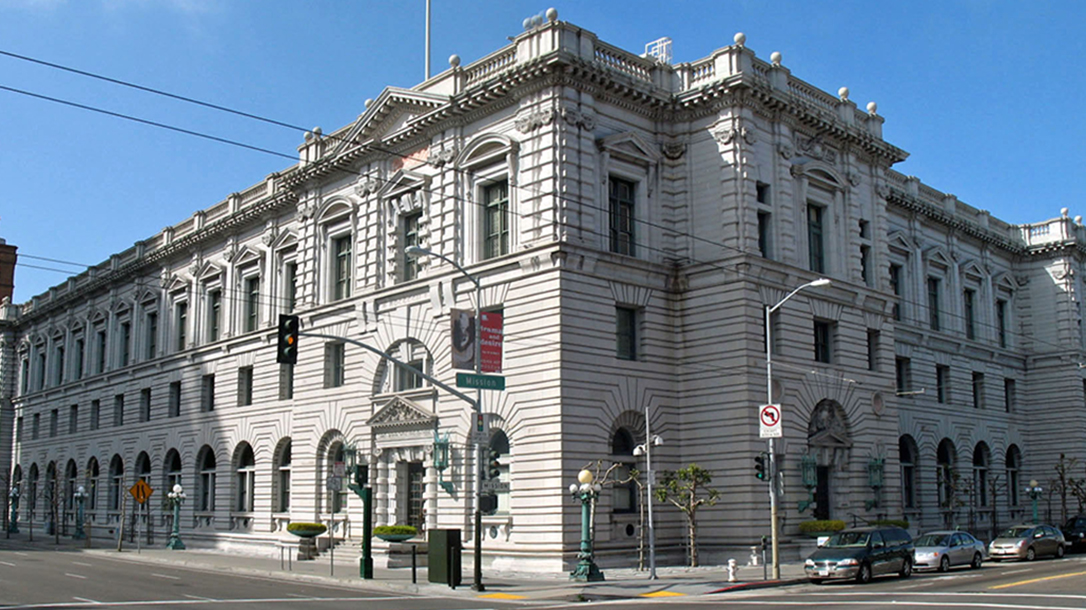 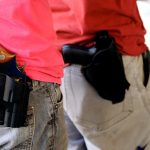 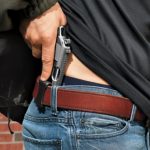 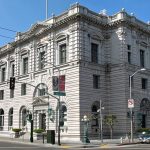 The Ninth Circuit U.S. Court of Appeals has ruled that the right to open carry a firearm in public for self-defense is protected under the Second Amendment, striking down a Hawaii rule stipulating that guns be kept inside the home. 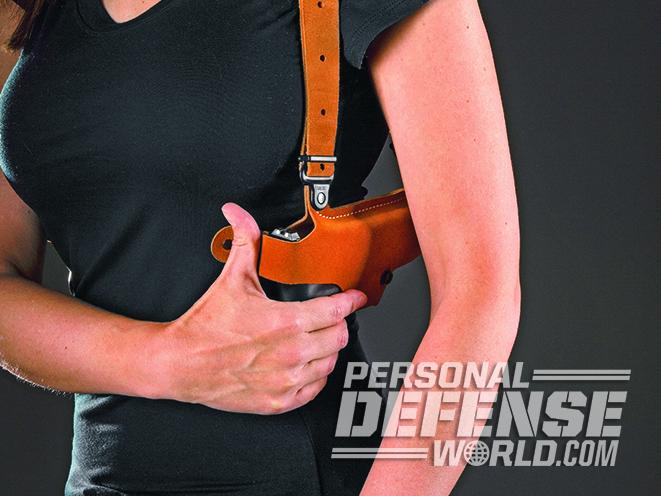 According to Reuters, a three-judge panel ruled in a two-to-one decision that the state of Hawaii violated the Second Amendment rights of plaintiff George Young when it twice rejected his application for a permit to carry in public back in 2011.

Hawaii, a may-issue state, has some of the strictest gun laws in the country. As the Washington Free Beacon notes, Hawaii didn’t issue a single carry permit in 2017 or 2016.

“We do not take lightly the problem of gun violence,” Judge Diarmuid O’Scannlain wrote in the majority opinion. “But, for better or for worse, the Second Amendment does protect a right to carry a firearm in public for self-defense. We would thus flout the Constitution if we were to hold that, ‘in regulating the manner of bearing arms, the authority of [the State] has no other limit than its own discretion.’ While many respectable scholars and activists might find virtue in a firearms-carry regime that restricts the right to a privileged few, ‘the enshrinement of constitutional rights necessarily takes certain policy choices off the table.'”

“In determining the appropriate level of scrutiny to apply to section 134-9, the panel first held that the right to carry a firearm openly for self-defense falls within the core of the Second Amendment,” O’Scannlain continues. “The panel stated that restricting open carry to those whose job entails protecting life or property necessarily restricts open carry to a small and insulated subset of law-abiding citizens. The panel reasoned that the typical, law-abiding citizen in the State of Hawaii was entirely foreclosed from exercising the core Second Amendment right to bear arms for self-defense. The panel concluded that Hawaii’s limitation on the open carry of firearms to those ‘engaged in the protection of life and property’ violated the core of the Second Amendment and was void under any level of scrutiny.”

Kaena Horowitz, deputy corporation counsel for the County of Hawaii, said the state is mulling its options in the wake of the Ninth Circuit decision.

“The Young decision is unfortunate as it invalidates Hawaii law designed to protect the safety and well-being of the people of Hawaii,” he said. “Carrying firearms in public clearly poses a significant danger to the safety of our community and greatly increases the risk that police officers confront.”

“This is a critical issue for law-abiding gun owners who want to exercise their right to self-defense outside the home,” Cox said. “The Second Amendment clearly protects the right to bear arms in public. … This is an important ruling that confirms what NRA members already know – the right to keep and bear arms shall not be infringed.”

Charles C.W. Cooke over at the National Review says the court is now in a bit of a bind as a result of this ruling.

“Unless the panel’s decision is reversed en banc, the two decisions will have to be reconciled. When that happens, it seems most likely either that (a) the court will strike down the open carry bans in Hawaii and California, or (b) the court will adopt the argument, presented by the plaintiffs in Peruta, that a state can choose to ban either open or concealed carry, but could not prohibit both. Watch this space.” 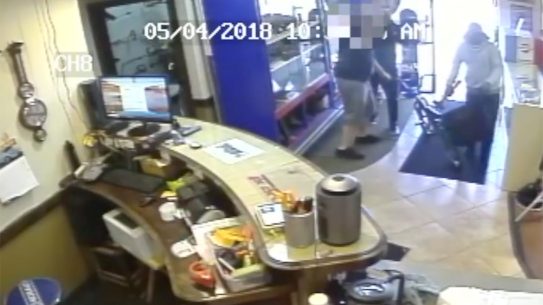 An attempted pawn shop robbery in Utah was foiled when the store owner pulled...