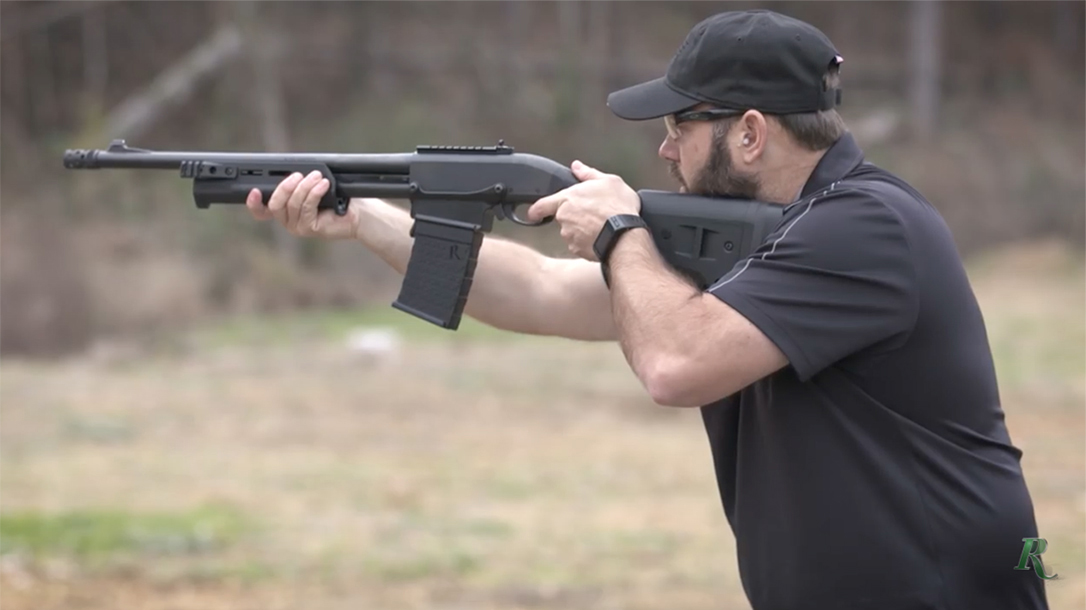 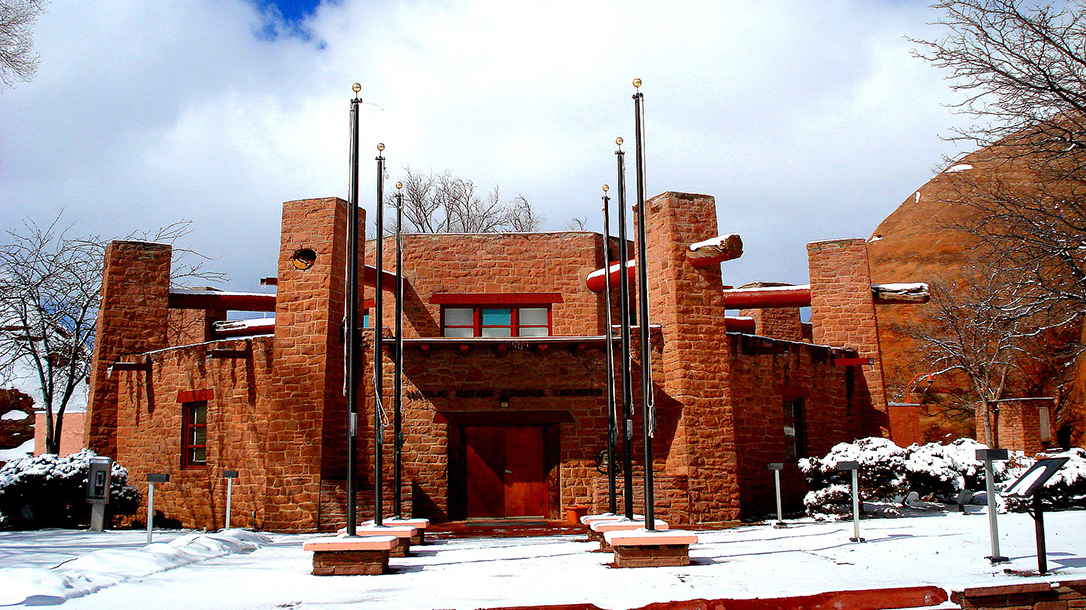 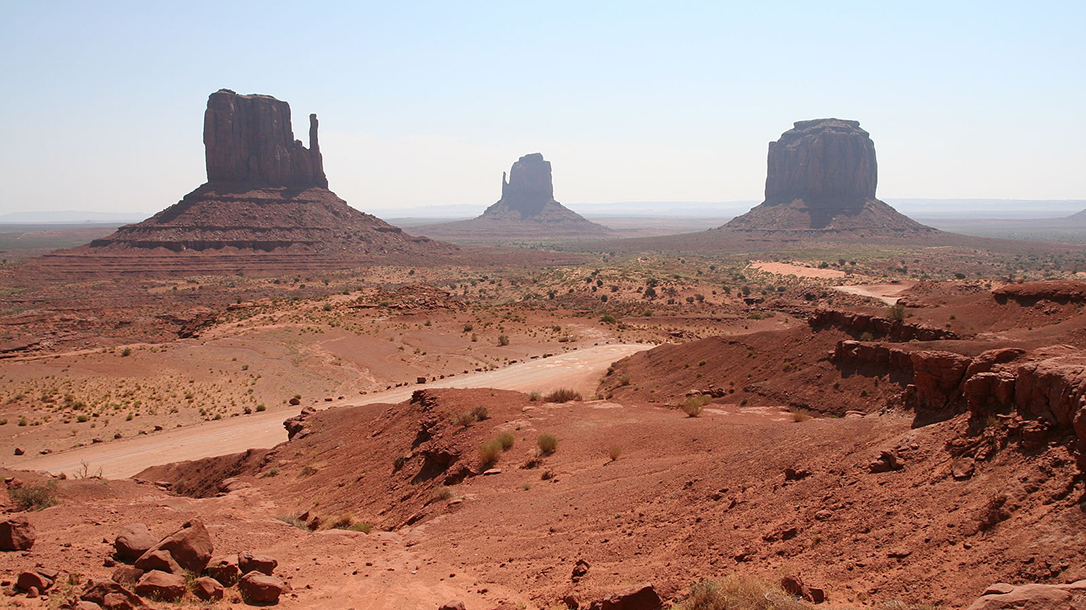 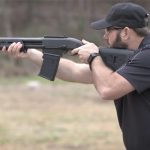 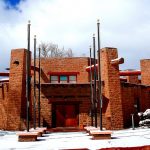 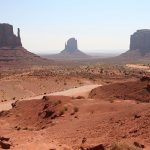 Back in March, Remington Outdoor Company filed for bankruptcy. Less than two months later, the gun maker emerged from bankruptcy in a restructuring plan that saw a number of creditors, including JPMorgan Chase and Franklin Templeton, assume ownership stakes in the company. Recently it was revealed that another group made an offer to buy Remington Outdoor: the Navajo Nation. 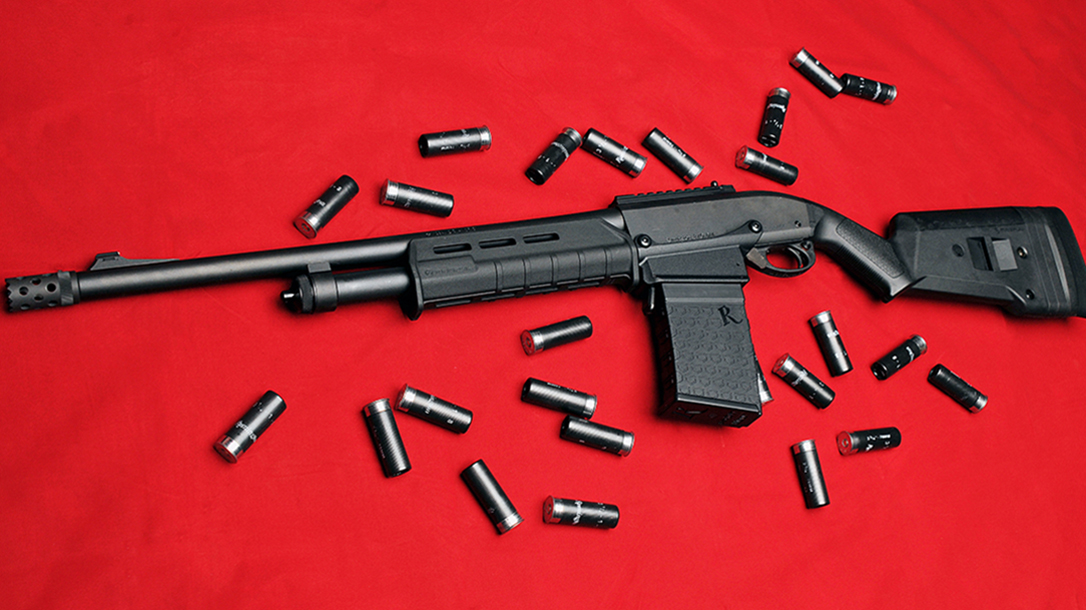 According to a new report published in the New York Times, the Navajo Nation—which consists of more than 350,000 members across 27,000 square miles in Arizona, New Mexico and Utah—offered to buy Remington Outdoor Company for $475 million to $525 million in cash. The Navajo Nation controls a $3.3 billion investment trust.

But the Navajo Nation had a, shall we say, “interesting” plan for Remington: It would cease selling modern sporting rifles and focus primarily on police and military contracts. The profits from those deals would then be invested in “smart gun” technology.

The Times asserts that the Nation would have had an advantage in pursuing law enforcement and defense contracts; a percentage of government business is required to go to minority-owned companies. In addition, the Native American Incentive Act—in which contractors using a Native American business as a subcontractor get a five percent cash rebate—would also be favorable to the tribe.

If the deal were to have gone through, the Navajo Nation said it would sell only rifles and shotguns for hunters.

“Navajo is a community of veterans and people of the land,” the tribe’s lawyer, Drew Ryce, told the Times. “We are indifferent to the AR-15 and happy to leave that business behind.”

“The conversation was cordial,” Wu said of a call with Remington’s general counsel in relation to the offer. “He conveyed an official message from the board thanking us for our interest in pursuing a strategic transaction. He let us know that the company at this time is not prepared to engage with third parties and they required time after their reorganization to assess their business.”

Wu added that Remington said it might revisit the bid next year. But with primary elections for political positions coming up in August, it’s “not clear” that another bid would be considered in 2019, the Times reported. 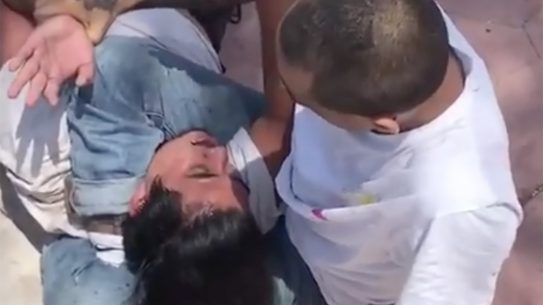 A professional MMA fighter used his skills to put a suspected home burglar into...