A Tennessee teenager used a shotgun to defend herself and her younger sister from a stranger trying break into their home. 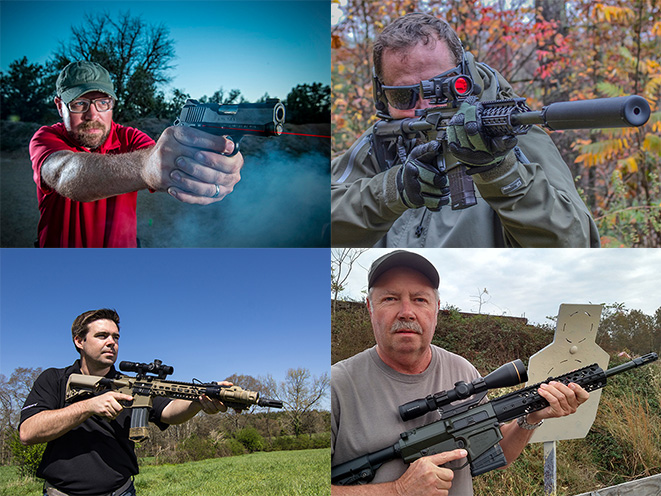 According to WTVC, 15-year-old Alexis Taylor was home alone with her 14-year-old sister Madison in Sweetwater when she saw a silver car she didn’t recognize back into their driveway. Alarmed, she called their dad, Jeremy, to see if anybody was expected at the home. Jeremy said he didn’t know the car or the person driving it.

The two sisters watched as the man grabbed two pressure washers from the family carport and put them in his car. Then he started approaching the front door.

Shotgun To The Rescue

When Alexis told Jeremy what was happening, he had three words for her: “get the shotgun.”

“I was confident enough to know that she knew how to use the firearm if needed,” Jeremy said, adding that he started teaching his daughters how to handle firearms when they were younger.

Alexis grabbed the shotgun and snuck around the side of the house. She saw the stranger jiggling the handle of the front door. When the man saw Alexis out of the corner of his eye, he got back in his car. Shotgun in hand, Alexis got closer to the vehicle.

“During that time my instinct was just telling me, ‘I can’t let him leave with what he had of ours,'” she said.

Alexis shot at the man’s car while he sped off. She believes that she hit the car.

While some may say shooting at the car was a risky move, McMinn County Sheriff Joe Guy thinks Alexis did the right thing.

“I guess I’m a little old-fashioned and I respect the rights of my citizens to defend themselves and defend their property,” Guy said.

The man in the silver car is still at large. 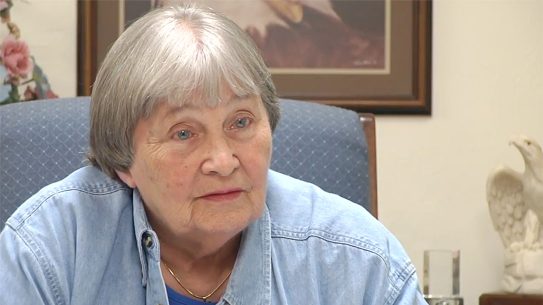