A home invasion suspect in Kansas targeted the wrong house; the homeowner happened to be an off-duty officer with the Wichita Police Department who, when presented with the opportunity, didn’t hesitate to put multiple rounds into the suspect, permanently ending his criminal career. 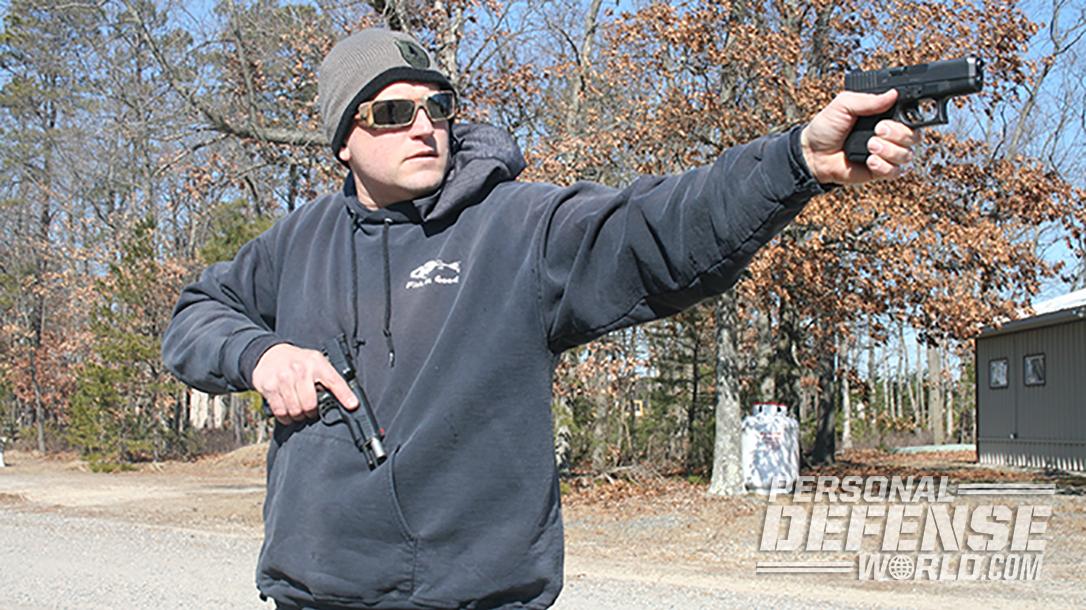 A Retired Cop Makes a Case for Carrying a Backup Gun

KWCH reports that the failed home invader, 24-year-old Christian Webb, entered the officer’s home through an open garage door at around 3 a.m. on July 3. Upon gaining entry to the home, a masked Webb drew a 9mm Smith & Wesson M&P handgun and started ordering around the homeowner, whose wife and two children were present.

At some point during the home invasion, the off-duty officer managed to grab his service gun. A brief gunfight ensued, during which Webb was shot multiple times. Webb also shot the homeowner once in the leg.

EMTs arrived on the scene and transported Webb to an area hospital, where he later died from his injuries.

The off-duty officer, who has been with the Wichita Police Department since 2007, was taken to another hospital and released shortly thereafter.

“This is everybody’s nightmare — to wake up an intruder in your home with a weapon and threatening you and your family,” Ramsay said, according to the Wichita Eagle. “And we are very thankful that the officer should recover without any issues.”

Ramsay said his department is investigating whether or not the home invasion was random. Right now it’s believed that there is no connection between Webb and the officer.

Two weeks before the home invasion, Webb was put on probation for a home burglary he committed in December. In that incident, he smashed a window and broke into a house in Wichita. He pled guilty to felony burglary and was given 24 months of supervised probation on June 18. He faced an 11-month prison stint if he violated probation.

Two weeks after receiving probation, Webb, armed with a gun he stole out of a vehicle parked at a Best Buy on June 17, went to the off-duty officer’s home and committed the home invasion.

Police suspect Webb is also responsible for a series of vehicle break-ins that occurred nearby. 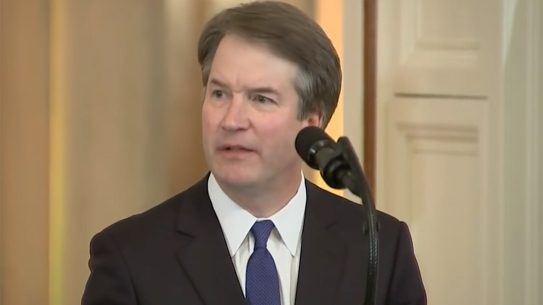 With the nomination by President Trump of DC Circuit Judge Brett Kavanaugh to the...