Report: More Than 450 Floridians Give Up Guns Under ‘Red Flag’ Law

It’s been nearly five months since Florida enacted a “red flag” law in the wake of the Parkland school shooting. Since that time, more than 450 gun owners in the Sunshine State have been forced to surrender their firearms. 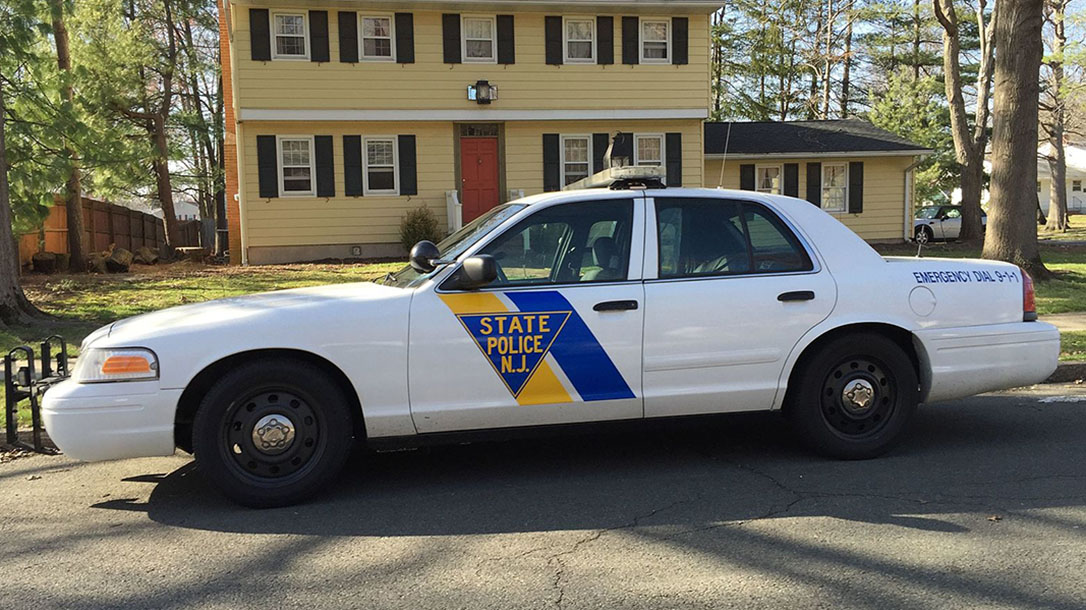 On March 9, Gov. Rick Scott signed off on SB 7026, a sweeping gun control package that raised the minimum age for gun buys to 21; banned bump stocks; and instituted a three-day waiting period for all guns. Another part of the bill called for “red flag” gun confiscation, giving law enforcement to petition a court for a risk protection order to seize firearms for up to a year from a person who “poses a significant danger to himself or herself or others.”

Evidently, some Florida law enforcement agencies have wasted no time in getting to work on the “red flag” portion of the bill; the Pinellas County Sheriff’s Office currently has a five-man team exclusively devoted to working risk protection cases, ABC affiliate WFTS reports. Thus far, the team has filed 64 risk protection petitions. It is the second-highest number of cases in a Florida county. Broward County currently holds the top spot, with 88 risk protection order petitions filed since the law was enacted.

“In all, we’ve taken in about 200 firearms and around 30,000 rounds of ammunition,” said Pinellas County Sheriff’s Office Sgt. Jason Schmittendorf.

WFTS says that since the red flag law went into effect in mid-March, 467 risk protection cases have been filed. That number comes from the FL Department of Agriculture and Consumer Services (DOACS), which handles concealed weapon licensing in Florida and receives a notification whenever a petition is filed.

Attorney Kendra Parris has hit out against the Florida red flag law. She states that it often targets those who don’t have a history of violence or mental illness. Further, people who don’t even own firearms have had risk protection orders filed against them. That’s what happened in the case of University of Central Florida student Chris Velasquez, who had a RPO filed against him by police when he praised mass shooters. Another case involved a minor who had a dream of killing someone.

“These are individuals who are often exercising their first amendment rights online, who are protecting constitutionally protected speech online,” she said. “Maybe it was odious, maybe people didn’t like it but they were hit with the risk protection order because of it.”