A California high school student was sent to the principal’s office for wearing an NRA shirt in class. 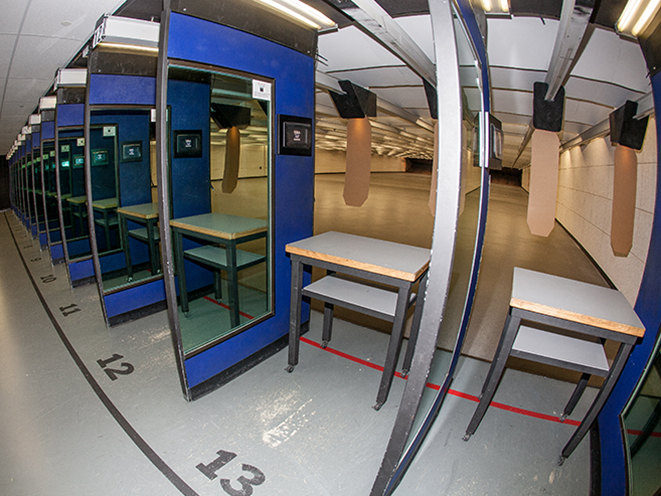 The NRA Range: An Inside Look at the National Rifle Association’s Shooting HQ

Charlene Craig told CBS Sacramento that her 15-year-old daughter and another student rolled into history class at Lodi High School wearing a shirt adorned with the NRA logo on the front. On the back of the shirt are shell casings organized in a color-coordinated fashion to look like the American flag. Below the flag are the words, “National Rifle Association.”

As soon as the teacher saw the shirt, he started giving the students an earful, lecturing them that guns are bad and “that guns kill people,” Craig said, adding that, “He basically yelled at her, telling her that she would be writing an essay if she disagreed with him.”

The school has a policy that prohibits shirts with weapons on clothing items. As Craig notes, however, her daughter’s shirt did not depict a weapon.

Craig is incensed at the treatment of her daughter, stating that she comes from a family of hunters and farmers.

The Washington Post reports that the school looked into the incident and determined that the shirt didn’t violate their policy.

“The student was promptly returned to class and the school administration contacted the family to apologize,” Lodi Unified School District spokesman Chelsea Vongehr said in an email. “The District and school site will continue to ensure that all staff are aware of the dress code requirements to prevent a similar situation from occurring in the future.”

Craig says her daughter will keep wearing the shirt in school.

“I am going continue to send my daughter to school in it,” she said. “I don’t see that there’s a problem.” 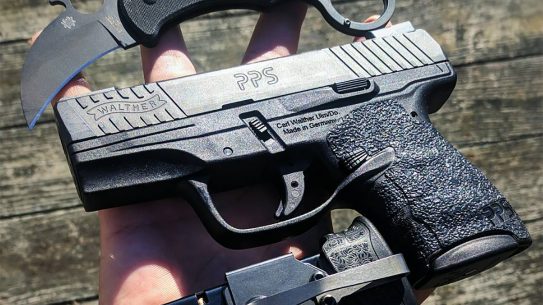 A lacrosse coach at Palm Beach Atlantic University issued an ultimatum to one of...