Shares for Dick’s Sporting Goods fell almost 10 percent after the company announced that in-store sales had dropped 1.9 percent last quarter. This is larger than had been predicted following the company’s gun policy changes. 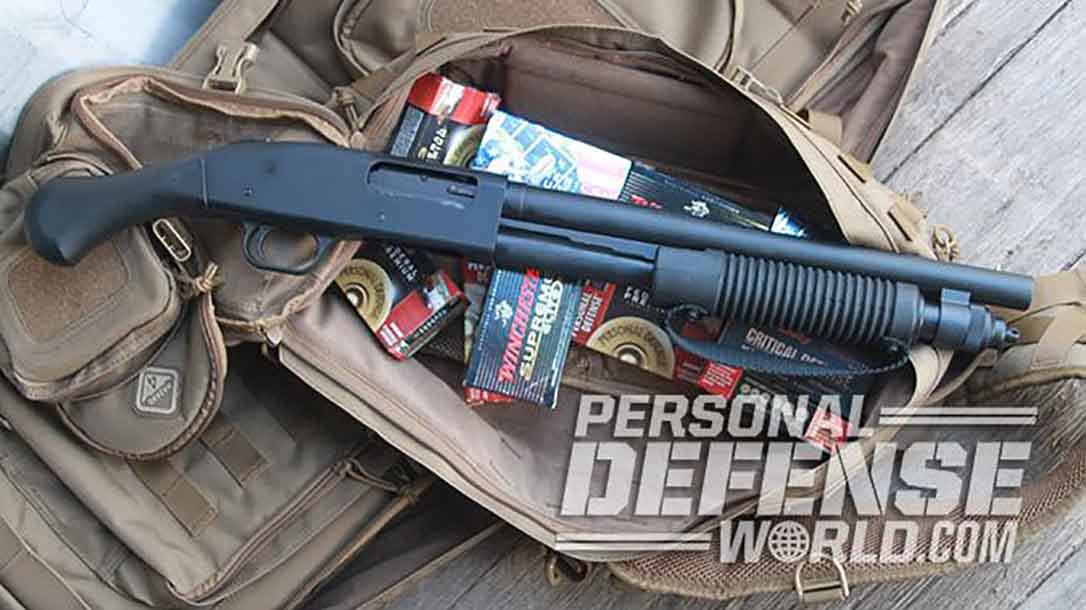 Dick’s stopped selling AR-15s and other popular rifles back in February, along with high-capacity magazines. It also now requires customers to be 21 for all gun sales. According to federal law, as well as most states, 18-year-olds can legally purchase long guns, including AR-15 rifles.

When the company announced the new policy, it knew that it would affect its business, according to CEO Ed Stack — particularly its hunting business. However, the company also predicted an increase in support from other customers. In fact, Stack said that drops in Under Armour sales was the greatest contributor.

“We experienced continued significant declines in Under Armour sales as a result of their decision to expand distribution,” CEO Edward Stack said in an earnings phone call.

CNN Money placed the blame solely on Under Armour, because the apparel company is now being sold by competitors of Dick’s, such as Kohl’s and Macy’s. Part of this reasoning is because Dick’s stock jumped 27 percent last quarter because of online sales. The company also said that hunting and firearms sales were already weak with its customers.

Of course, a lot of pro-gun people are not buying it. One reason is that analysts failed to mention the firearm companies that broke ties with Dick’s after its announcement. Springfield Armory, Mossberg and other gun and gun accessory companies are no longer selling their products through Dick’s.

“It is clear where Dick’s Sporting Goods and its subsidiary, Field & Stream, stand on the Second Amendment, and we want to be clear about our message in response,” Springfield said in a press release. “Their position runs counter to what we stand for as a company. At Springfield Armory, we believe in the right and principles fought for and secured by American patriots and our founding forefathers, without question. We will not accept Dick’s Sporting Goods’ continued attempts to deny Second Amendment freedoms to our fellow Americans.”

Another potential reason is that Sportsman’s Warehouse said that it would not be changing its firearm policies. In addition, on Aug. 23, Sportman’s Warehouse announced a .02-percent increase in sales for its second quarter. It also said that net sales increased by 6.2 percent over the same quarter in 2017.

Regardless of who is right, Dick’s Sporting Goods’ stock rallied and closed up 1.6 percent on Thursday.